Iconic Indonesian paintings are going on display for the first time to the public.

Brilio.net - Got plans for the weekend? If you're anywhere near Jakarta, youmight want to pop in to Galeri Nasional Indonesia near Gambir Train Station to see the Presidential Palace Artworks Exhibition. It's the first time the palace's collection has been made available to the public. Most of the works come from the personal collection of Soekarno, Indonesia's first President.

Dubbed 17/71: Goresan Juang Kemerdekaan (17/71: Painting the Struggle for Independence), the exhibition is part of Indonesian Independence Day celebrations on August 17 - the 71st year since the declaration in 1945. 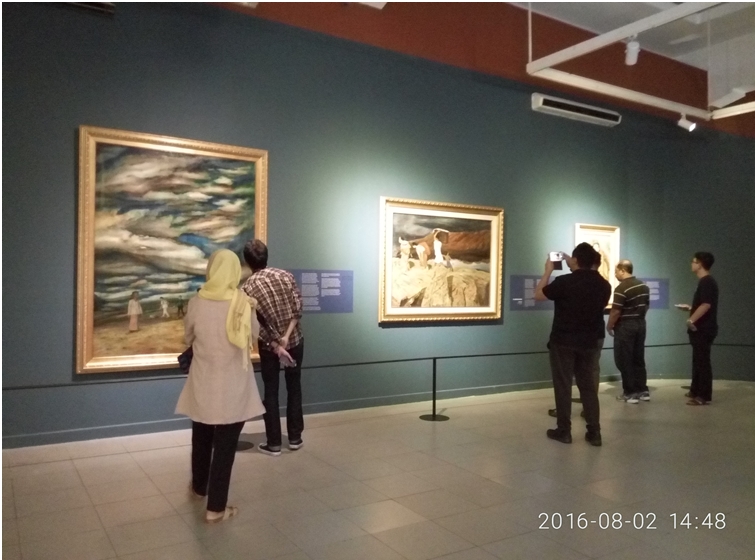 Raden Saleh’s masterpiece Penangkapan Pangeran Diponegoro draws the most attention. The iconic Indonesian painter is represented by his most iconic work. The painting tells a story about Prince Diponegoro’s struggle against the Dutch colonial authorities and his eventual arrested.

The paintings on display are just a fraction of the more than 2,700 works in residence at Indonesia's presidential palaces: the State Palace and Merdeka Palace in Jakarta, Cipanas Palace and the House of Tenjo Resmi in West Java, Bogor Palace, Tampak Siring Palace in Bali and the Yogyakarta Presidential Palace. 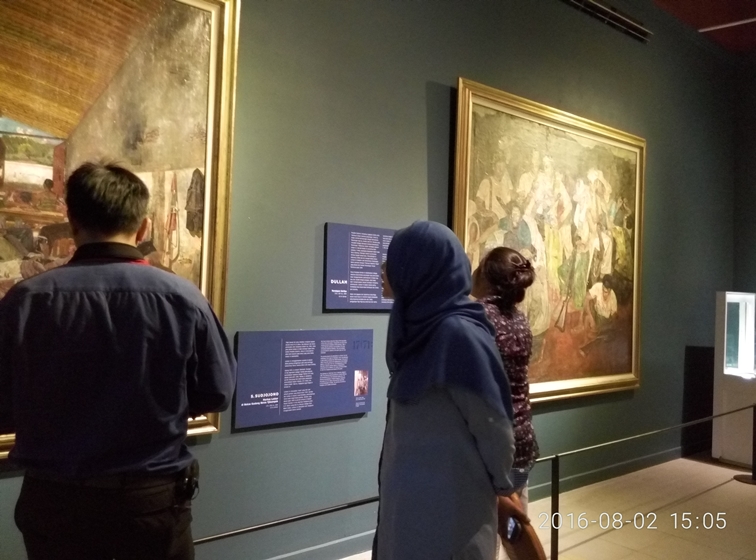 Every Sunday, you can take part in a group of gallery tour from 10 am – 12 pm and 3 pm– 5 pm with curators Mikke Susanto and Rizki A. Zaelani. Those tours are joined by the  art critic Agus Dermawan, historian Peter Carey the head of Galeri Nasional Indonesia Andre Sukmana.

Prior to entering the gallery, you need to register (free) at a nearby building to get a name tag and go through a security check screening and check your bags. You can only carry your wallet, handphone and a pocket camera. SLRs and DSLRs are also prohibited. You can take photos, but no flash.

The Presidential Palace Artwork exhibition opens daily from 9 am to 8 pm, throughout August. You can also register online here. 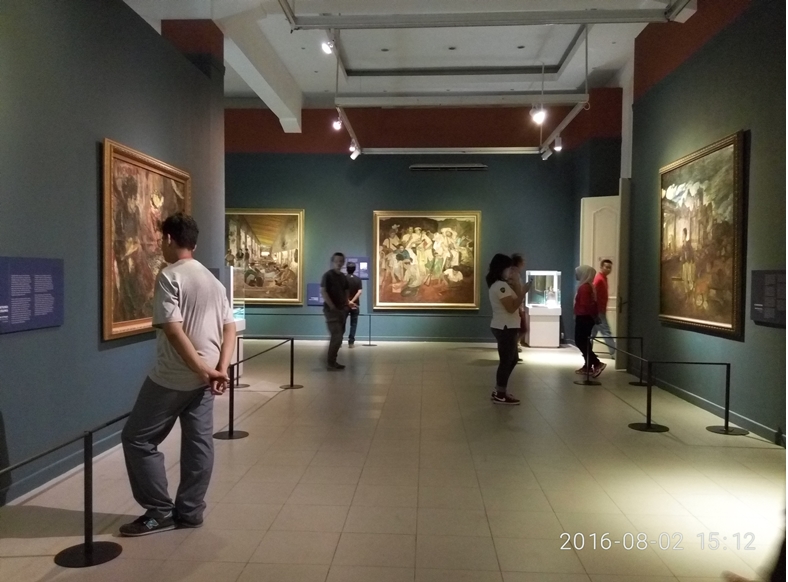 Up Next: 10 Hilarious pictures of dedicated wedding photographers!