No Ads, Just Spiritual Notes On These Billboards In Sangata

These guys know how to get their messages across.

Brilio.net - Tired of being bombarded by product advertisements? On a few billboards in Sangatta, South Kalimantan, instead of displaying brand products, passersby get to read something that might just be a little more spiritually fulfilling.

Taken from Masyita chaidar's Facebook account, these pictures show four billboards with da'wah or spiritual teachings printed on them.

The post quickly attracted various comments and has been shared more than 7,000 times to date.

"This da'wah billboard in Sangatta grabbed headlines in a [chat] group... Hopefully other cities [will have them] too," says Masyita, along with images of the billboards.

"You don't see something like this very often, two thumbs up for Sangatta," says Tri Kuli Bor.

"Quit advertising, let's get other people to do something better," added Dewi Syarifah.

1. "What makes people get sent to hell? Their answer: we neer performed shalat [pray]" 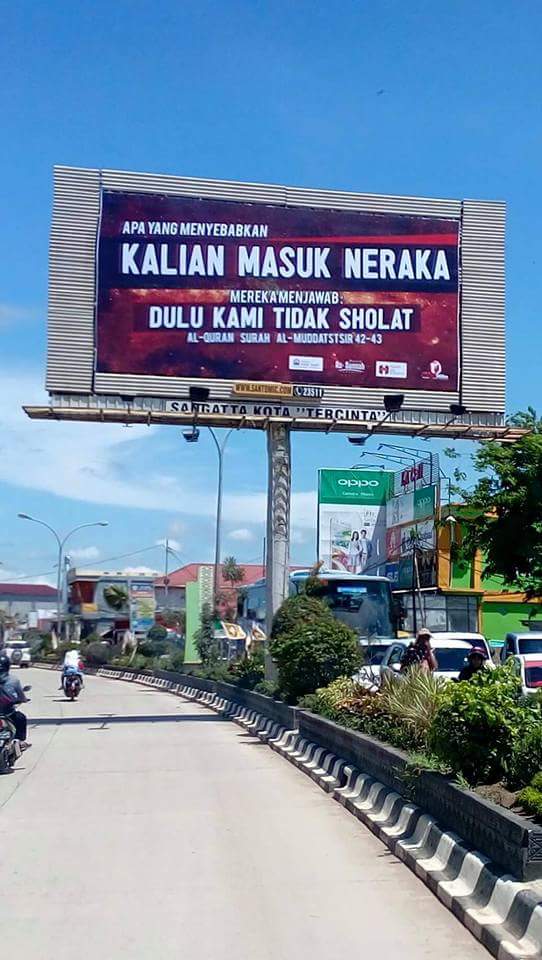 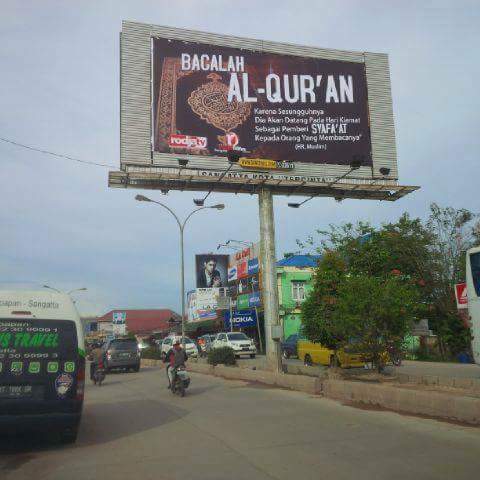 3. "Make patience and shalat your life guide. Allah stands by those who are patient"

4. "Do not be put off by friends who come to remind you of the afterlife, for it means they not only want your friendship to last on earth, but also in the afterlife" 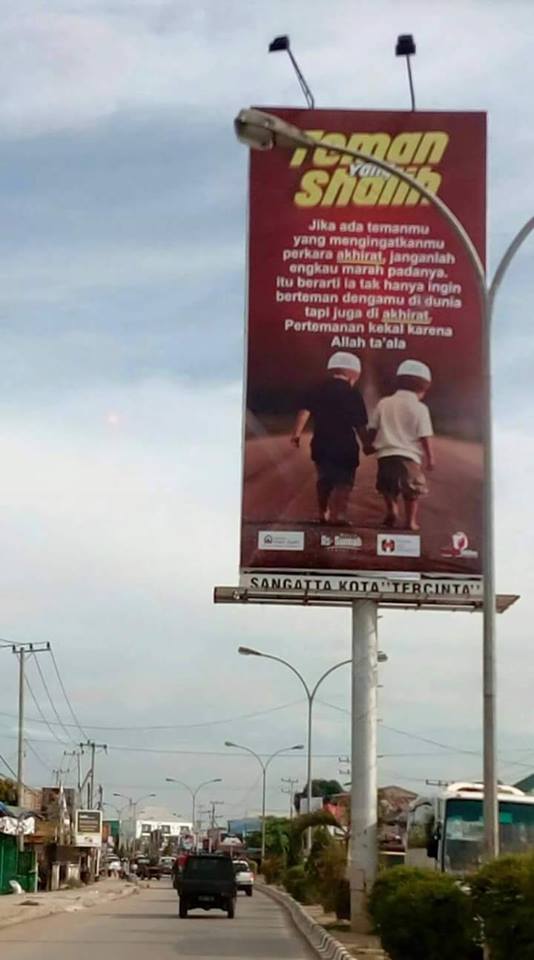 Up Next: Battling Stereotypes As A Papuan Student In Yogyakarta