These pics will blow you away.

Brilio.net - Indonesia is a huge country with incredible natural beauty and hundreds of different cultures. There are also dozens of different ethnicities within its meandering borders.

All of that all combines to make a photographer's paradise and it's no surprise that so many award-winning photos have come from the archipelago!

To celebrate World Photo Day this week, we've gathered 100 examples from around the country for you to enjoy!

1. "Children Playing With Their Roosters" by Ario Wibisono 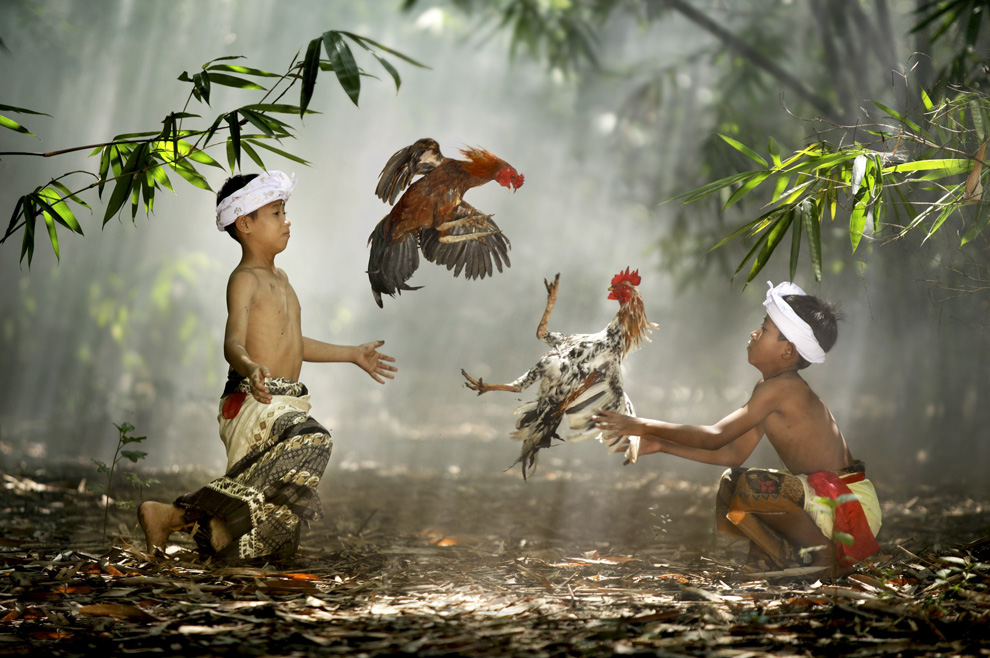 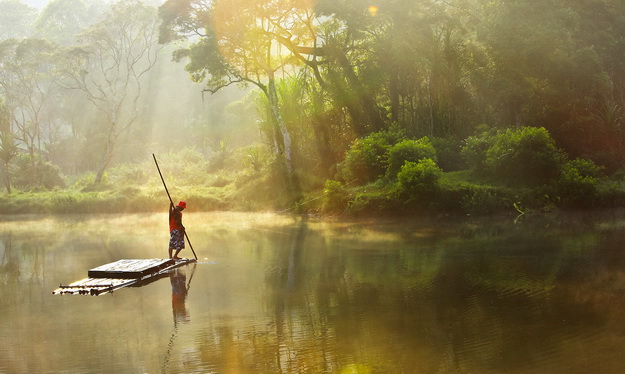 3. "Rooster" by Achmad Munasit aka Asit 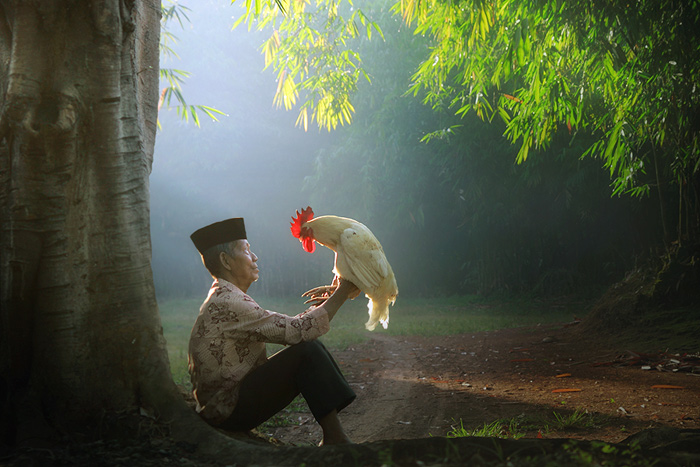 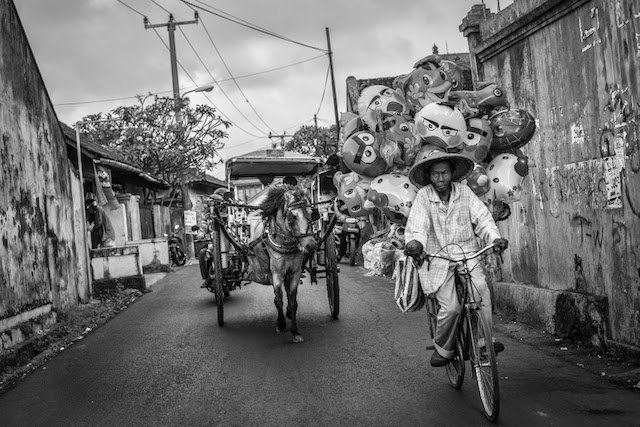 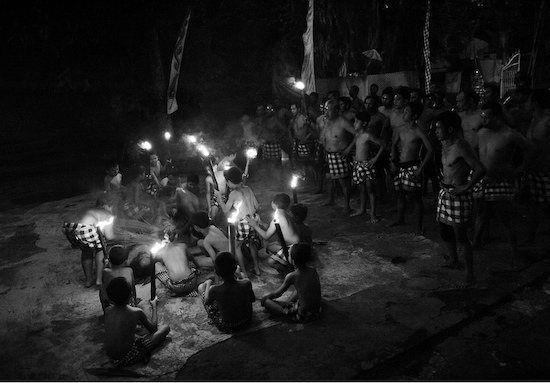 6. "The Mentawai" series by Diego Vergés 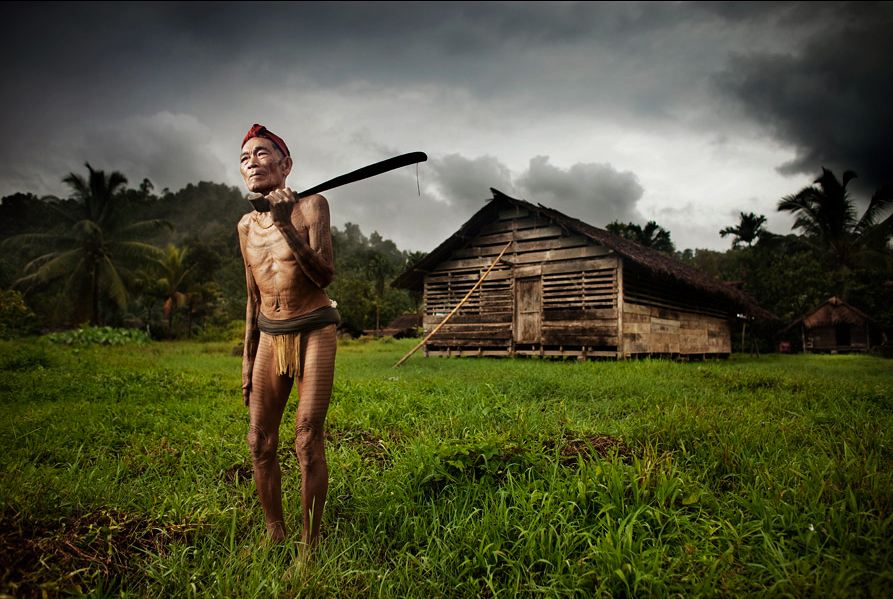 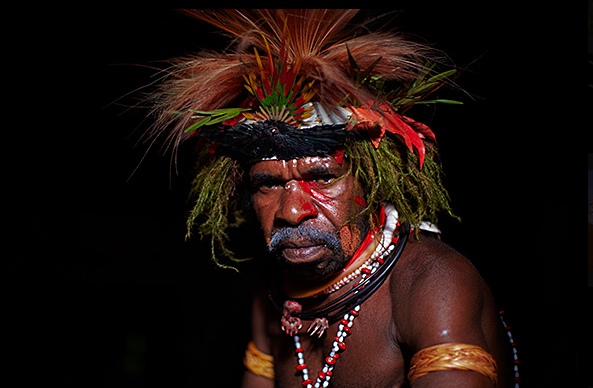 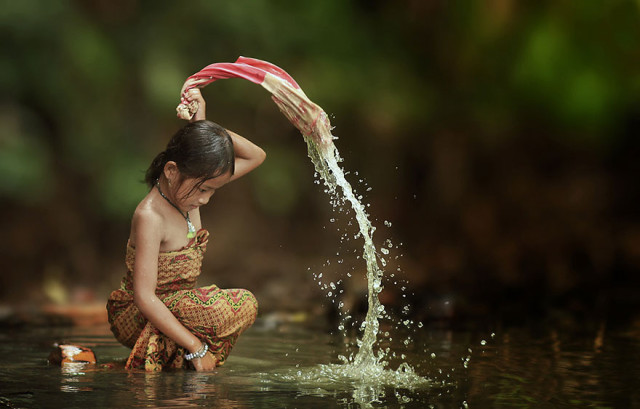 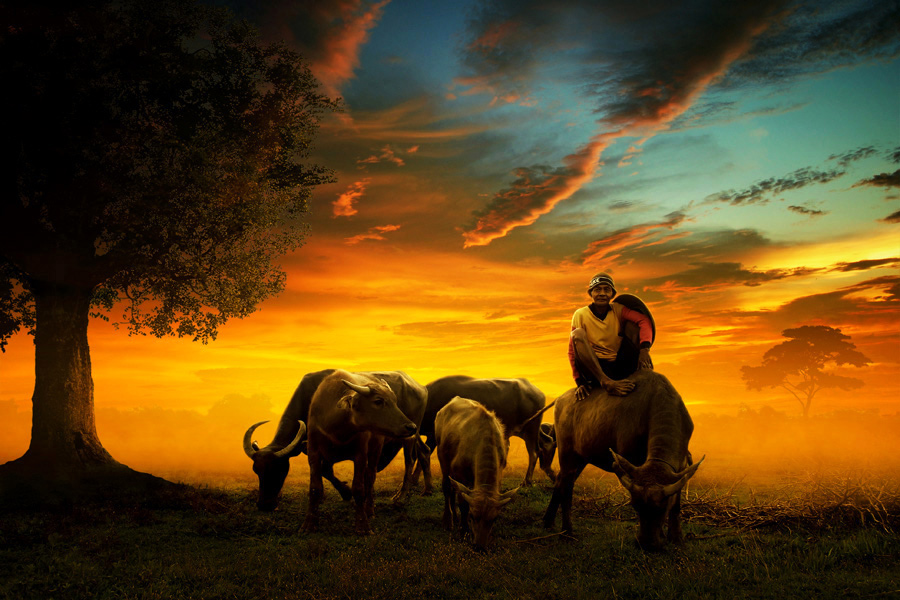 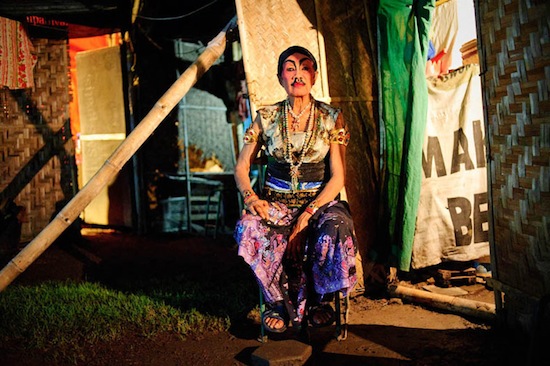 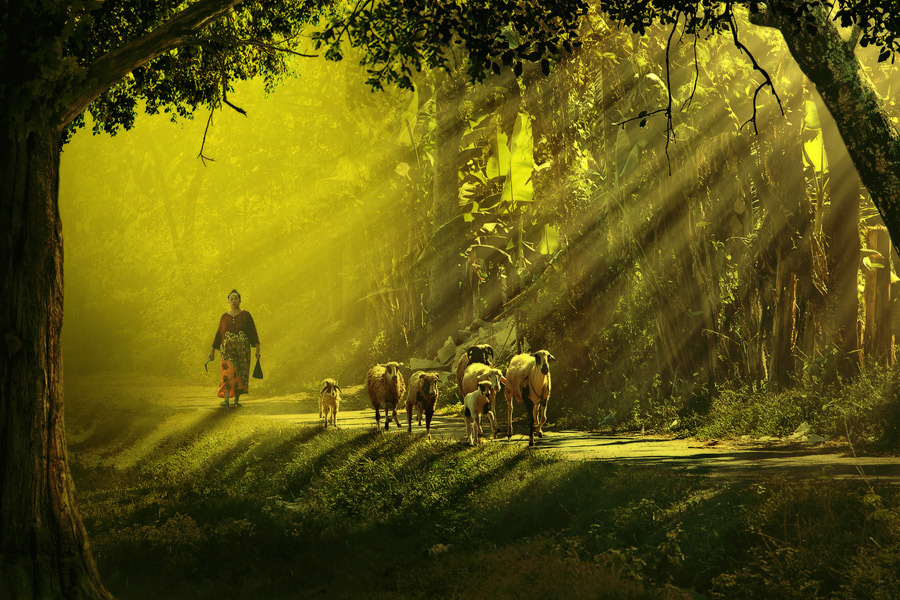 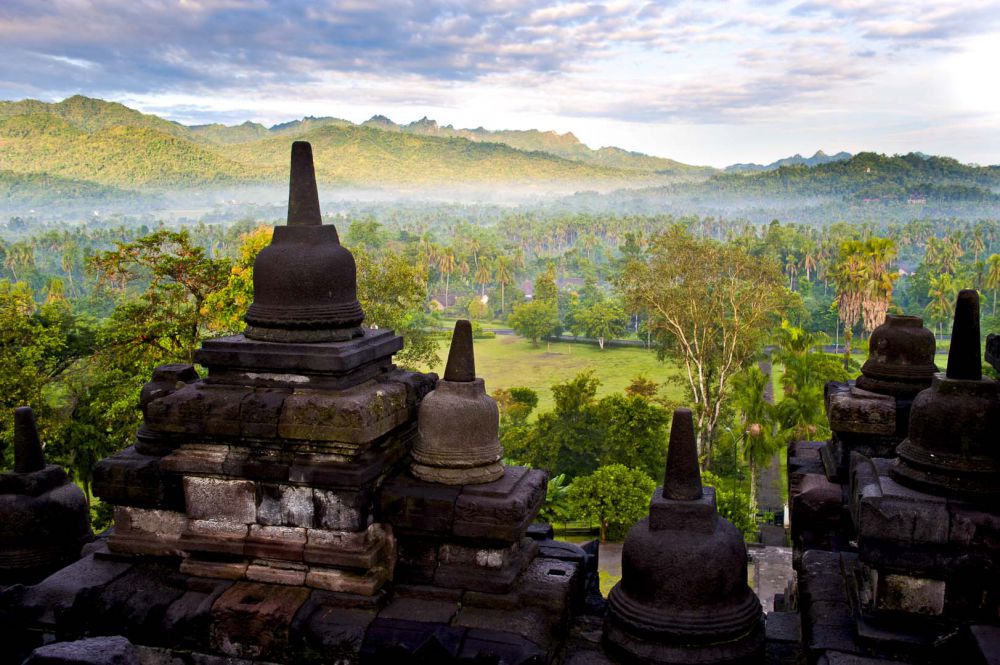 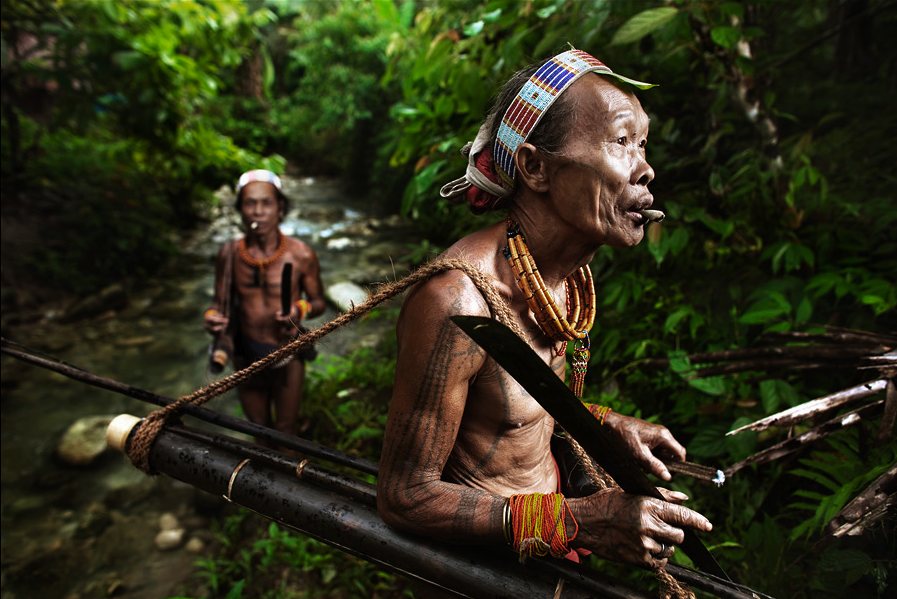 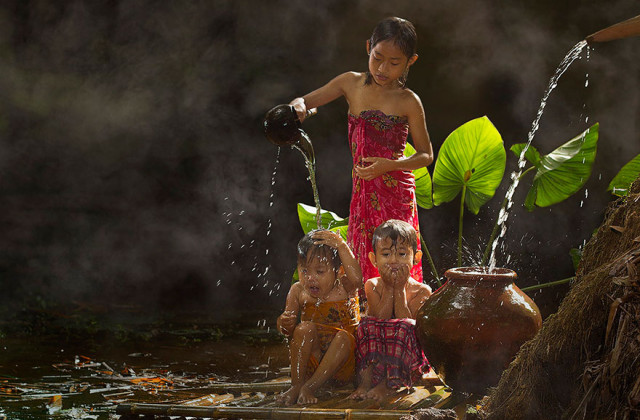 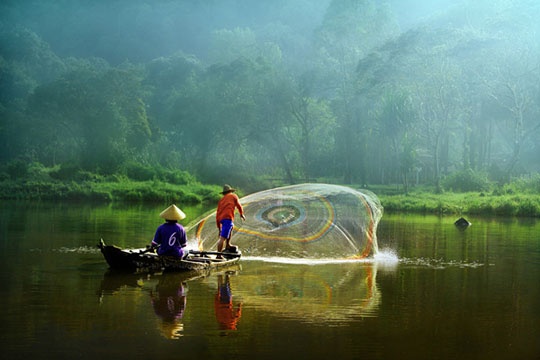 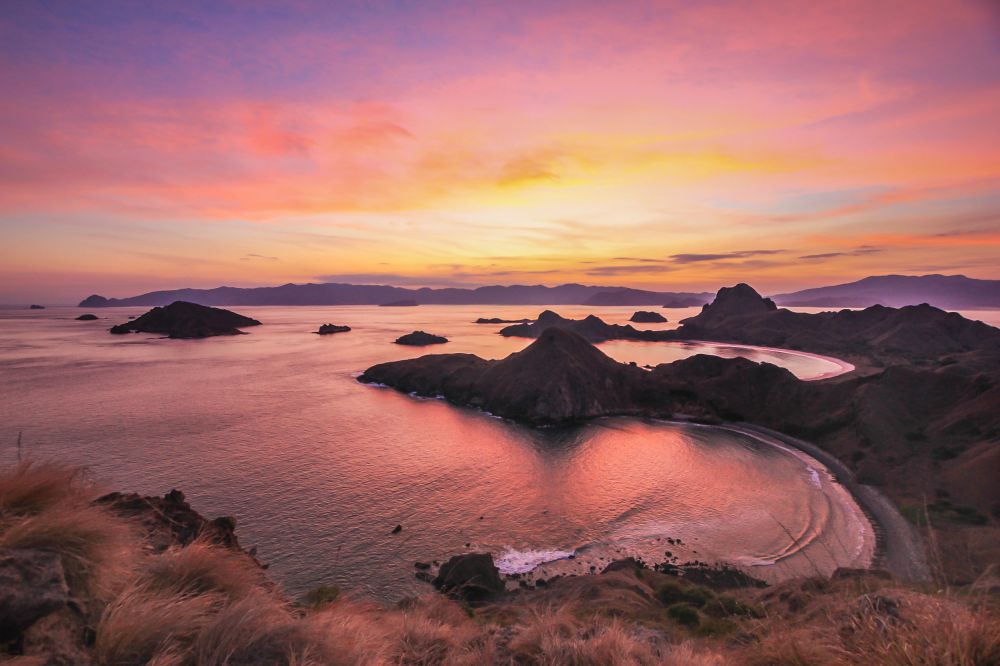 Up Next: British Man Arrested over Murder in Bali