10 Photos of refugees in Indonesia over the years

Indonesia a major destination for refugees fleeing from other parts of Asia.

Brilio.net - Indonesia is known among developing countries for its hospitality and vibrant and tolerant society. It’s strategic location for both shipping lanes and a route to Australia.

These factors have for decades made it a favored destination for people fleeing conflict and hardship in other parts of Asia.

When the Vietnam War ended in 1975 and the Khmer Rouge killings in Cambodia took off, Indonesia had to create a massive refugee camp at Galang in the Riau Islands to accommodate the massive influx of refugees. Indonesia was a US ally in the Cold War and a natural destination for those fleeing violence in the north.

Today, the news is filled with stories of Rohingya fleeing ethnic and religious persecution and Bangladeshis fleeing economic hardship coming south to Indonesia. Many aim for Aceh on the tip of Sumatra, often on overloaded boats piloted by people smugglers. Local fishermen have saved numerous people left drifting at sea in the vessels.

To celebrate the humanity in this horror, here are 10 touching pictures of refugees and their arrival in Indonesia over the years, courtesy of the UNHCR.

1. People fleeing the aftermath of the Vietnam War 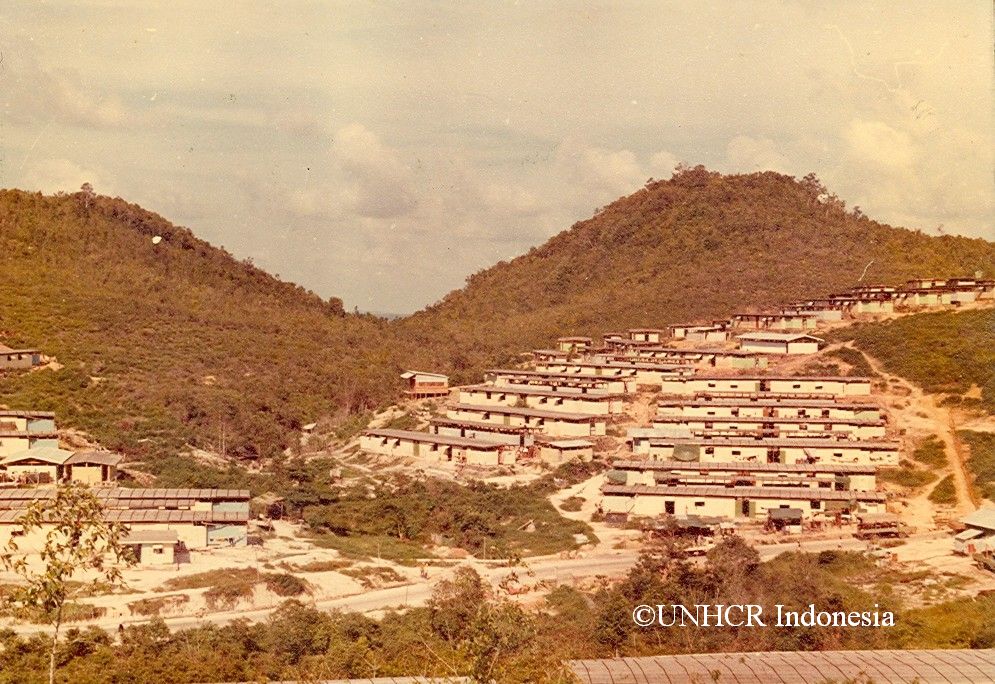 3. Children could continue their education 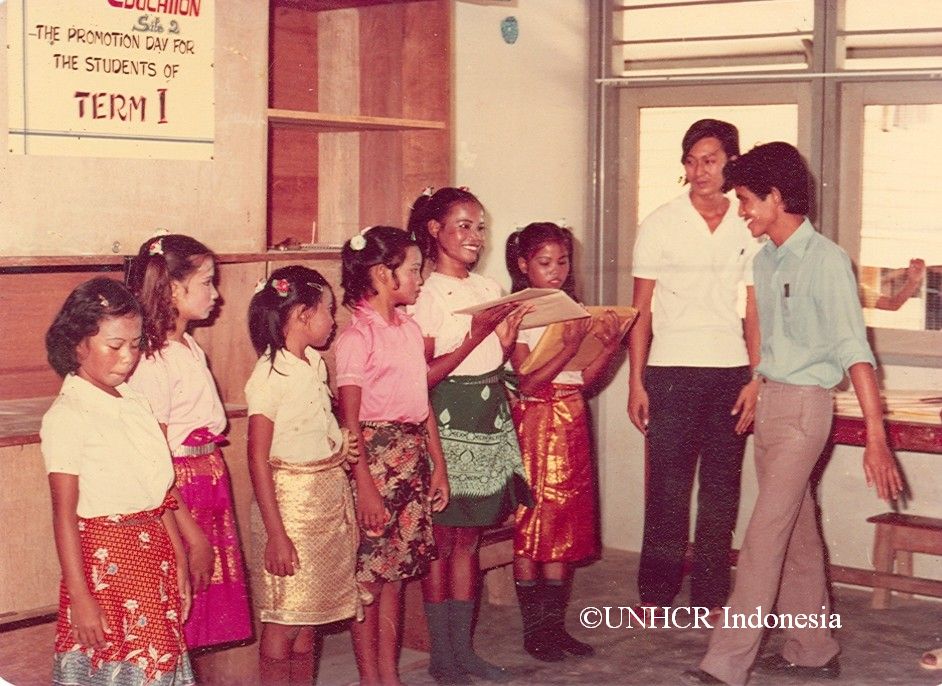 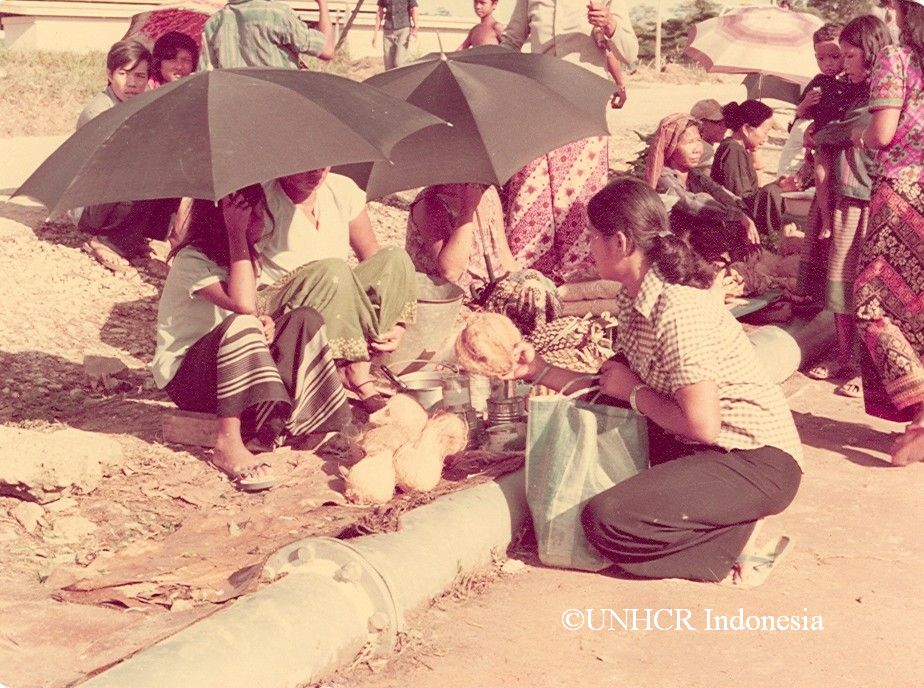 Up Next: 9 Pictures from Muhammad Ali’s visits to Indonesia