Tons of Catfish Spilled in Accident Looted by Crowd

Brilio.net - A truck carrying tons of catfish was slipped in Ponorogo-Terri highway last week. Instead of helping the driver, locals and passersby helped themselves to a bit of supper.

Posted on Facebook, the photos immediately flooded with comments from netizens, deploring the people taking advantage of the situation.

"How funny Indonesia is, laughing at other's misfortune while taking a selfie. Looting instead of helping. One of the reasons why Indonesia can't advance..."LACK OF AWARENESS," wrote Gie Egi.

But it wasn't all negative.

"Thank God, the driver and the kernet are safe. We who own the truck and the load feel sincere relief, let them take everything. We are entirely sincere and I feel grateful because my husband is alright," said Ajenge Sang Surya, apparently the driver's wife.

TBH, the catfish were probably done for anyway. Hard to keep road-fish fresh! 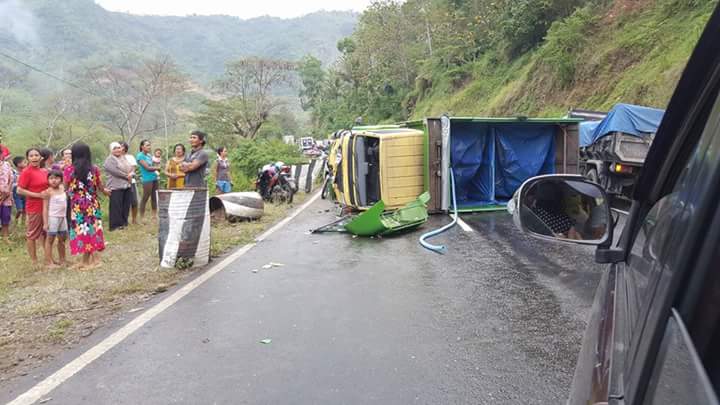 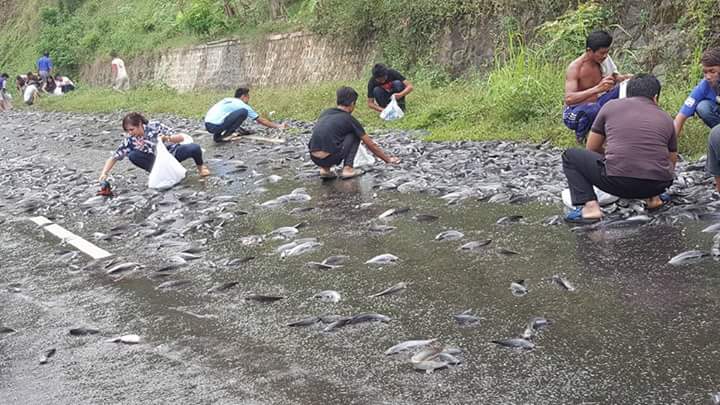 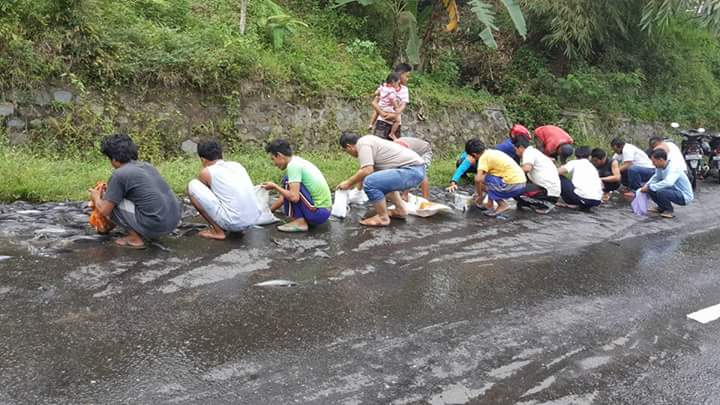 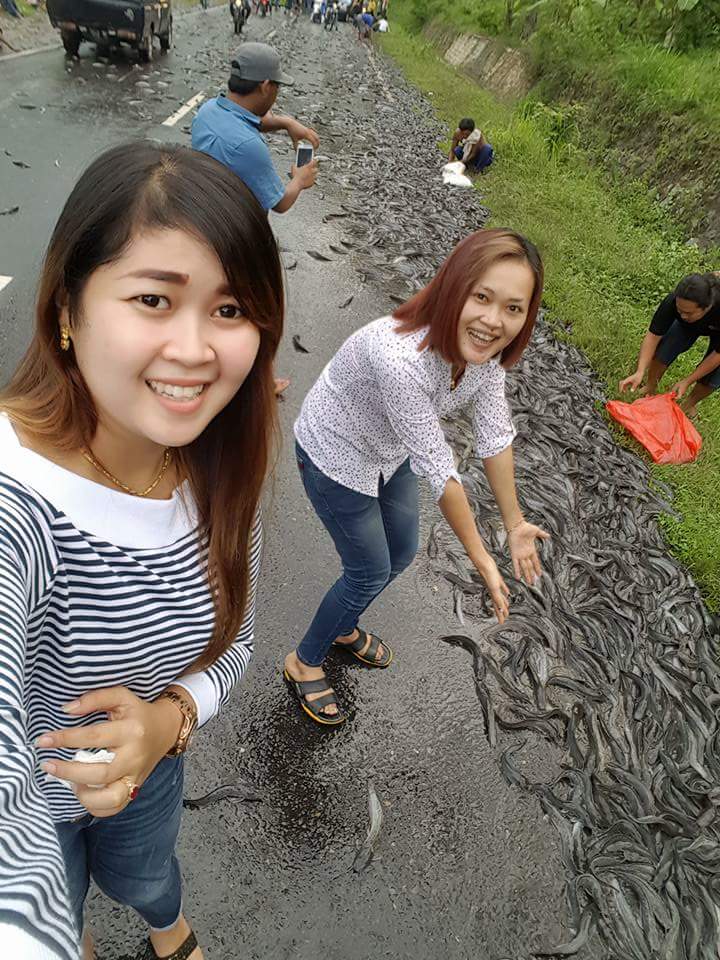 Up Next: Rugby 7s: The Craziest Costume Party In The World