At least 11 students were rushed to a local clinic and hospital.

We all know that teachers can be stern and their punishments are sometimes ridiculous, but a highschool principal in Jepara just took things to a whole other level.

Students and teachers at SMAN 1 Mlonggo in Jepara, Central Java are required to come in 30 minutes earlier than the usual 7 a.m. schedule on Fridays for a weekly communal work. Late comers are typically subject to being locked out from the school and are not allowed to join the day's activities.

On Jan. 6, however, tardy students and teachers were especially unfortunate, as a heavy downpour washed over the school, leaving them drenched while unable to find shelter in the school. Students from inside the school decided to show their peers some solidarity, gathering at the hall appealing for the principal to revoke the punishment, although he refused to back down until 1.5 hours later when he finally decided to allow late comers to enter the school.

Upon being unlocked with the principal's approval, students and teachers ran to seek shelter while the principal himself stood by watching the scene unfold. 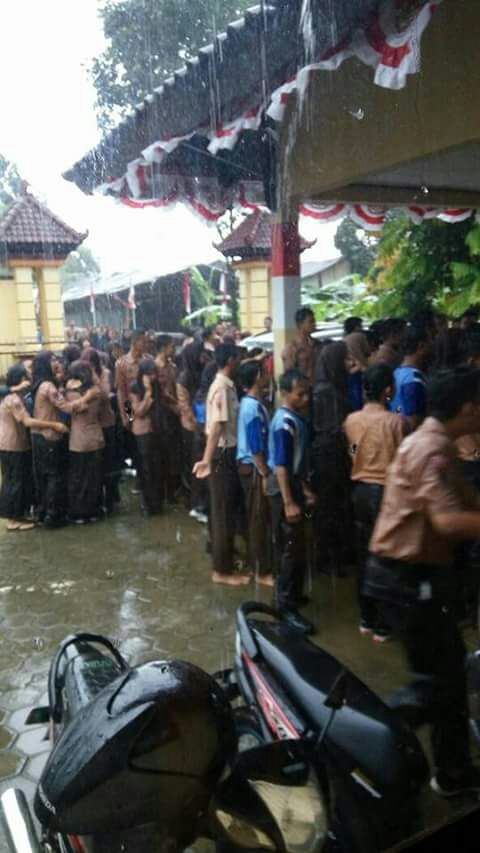 As a result of standing for oven an hour in the rain, 11 students passed out from the cold and a number of them were rushed to the nearest health center, while others were brought to the Jepara Sultan Hadlirin Islamic hospital. After initially being told to continue classes as usual, the school dismissed all students at 9:00 a.m. 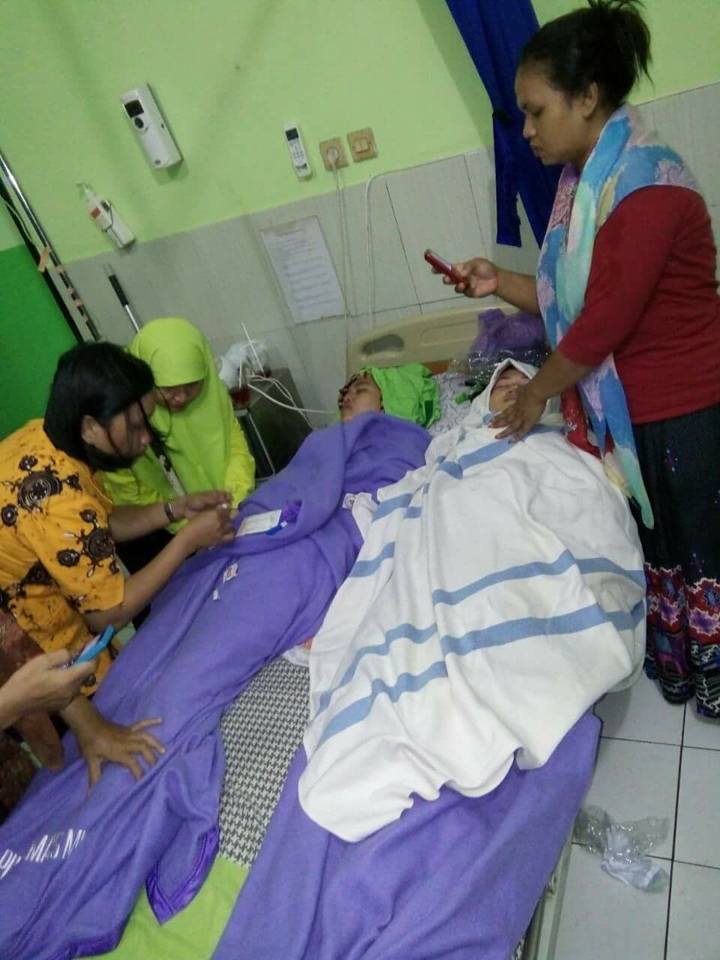 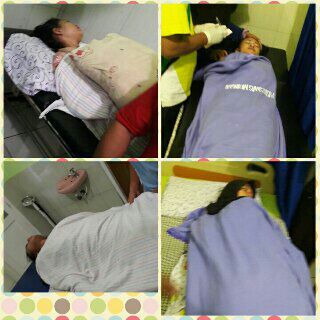 "A communal work was scheduled to take place on Friday, students were told to come at 6.30 a.m. Due to heavy rain, many students came late and were later punished, standing in the rain for one to two hours. Some even heard the principal call them animals, who knows what's on his mind.

"The punishment was dismissed after students who didn't get punished cried, begging [the principal] to stop. Many students fainted due to the cold [including my sister] and some were even rushed with an ambulance. Heartless."

The incident is currently being investigated by local police. Some of the students also headed to the local Education Office to voice their objection to the principal's ways and similar forms of punishments.

Up Next: Screen Legend Meryl Streep Takes On Trump At Golden Globes