There's a better place for that.

It may be far less explicit from the videotron clip, but the fact that a commercial offering solutions to sexual issues was aired on a channel meant specifically for children raised plenty of concern.

"Is this alright??? Spacetoon is a channel for kids. Although it's already past 9 p.m., there might stil be kids watching Spacetoon. How is this possibe???!!! Who should I report this to?" Aboy wrote, posting four images of the ad to go along with his complaint. 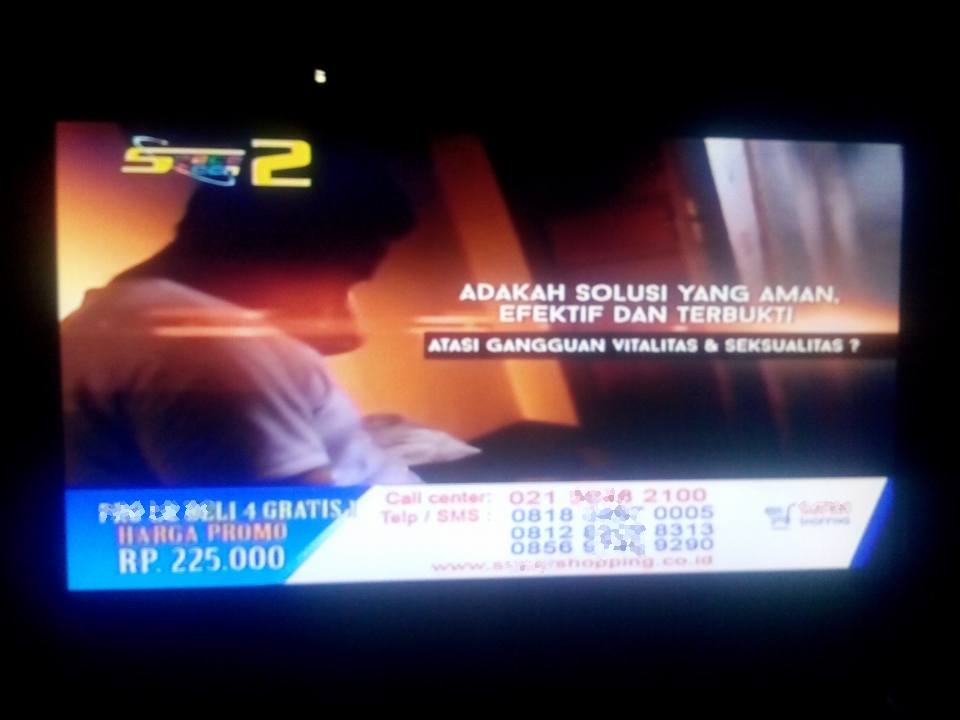 "Report them to the broadcasting commission," added Djunianto.

For parents out there, all the more reason to keep an eye out on the things your children may be consuming for entertainment.

Up Next: This Pair Of Sunnies Will Take Your Snapchat Game To The Next Level