The place has long been known as a popular surfing destination.

Brilio.net - West Sumatera is known as a province with beautiful tourist destinations, and when you get there, make sure you don't miss the island of Mentawai, a world-class tourist destination that has long become a heaven for surfers. Surfers pampered by the waves. (Instagram/@felipealvarez)

According to the West Sumatra Economic Development and Social Welfare official Syafruddin, the island has plenty of potentials to be developed that could improve the local economy.

“Naturally, surf tourism has huge economic potentials," he said during the Sumatera Barat Expo 2016 press conference in Jakarta. "As surfers travel to find clear water, more resorts are build in the area." 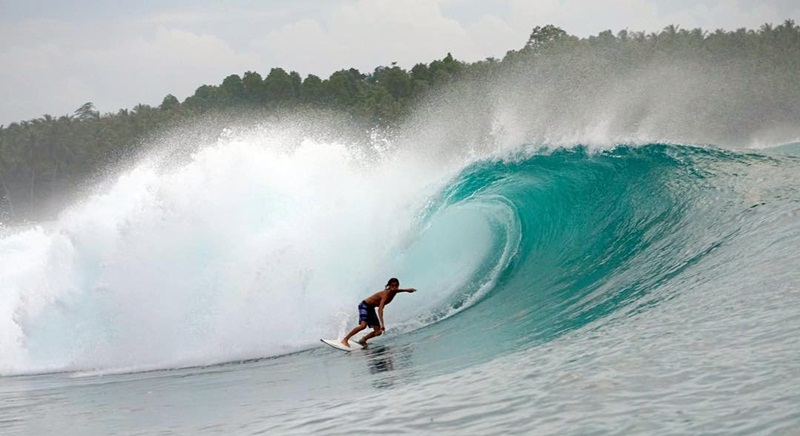 No wonder this place becomes surfers’ favorite. (Image via Instagram/@tiago_kerber)

For surfers who want to enjoy waves of up to three to four meters high, Mentawai would be the ideal location. “No need to wait until April to October, as the stunning waves are there all year round,” he explained.

“Tourists can also do snorkeling, diving, fishing, and even exploring the beach. Both domestic and international tourists can enjoy the activities.” he added.

The site may lack entertainment establishments like the bars and restaurants typically found in bigger tourist destinations such as Bali, but, while there, there are plenty of interesting local culture to learn from the indigenous people on the island, such as an ancient tattoo culture said to be the oldest in the world even local culinary delicacies.

Up Next: Rami Malek To Play Freddie Mercury In Queen Biopic