Nadine Chandrawinata took a trip this year to find out.

Brilio.net - Nadine Chandrawinata has long been a proponent of environmental issues, and in of her recent adventures this year, the former Miss Indonesia winner took a hike to explore Indonesia's Puncak Jaya in Papua, the highest summit of Mount Jayawijaya or Mount Carstensz. 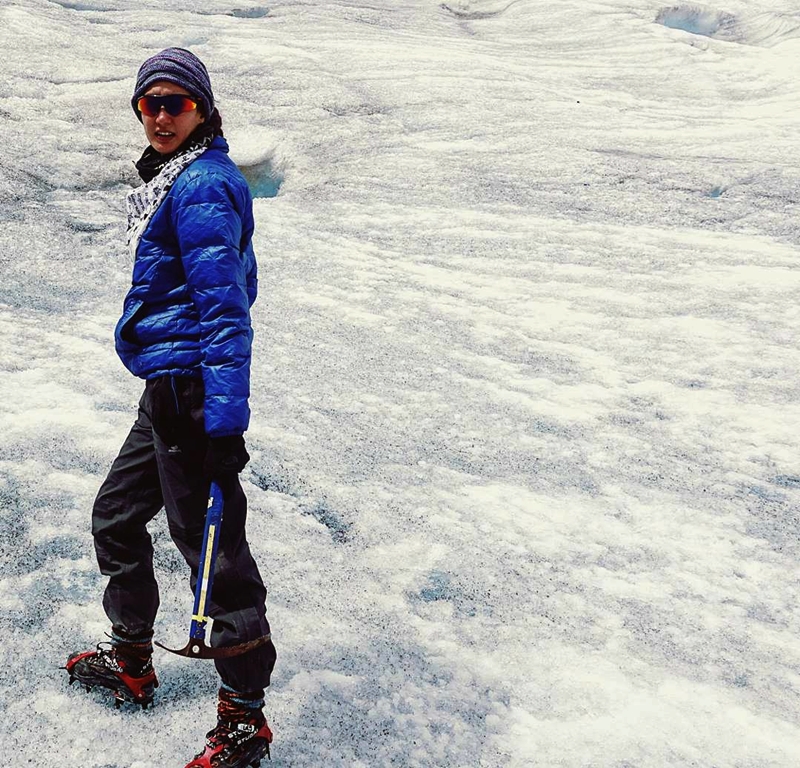 The hike, conducted earlier this year with environmentalists from Aksa 7, was also part of a documentary film that focuses on seven of Indonesia's highest mountains.

“We know Indonesia has its 'eternal snow' in Papua, [specifically on the] Carstensz," she said. "I want to prove whether or not the snow we are so proud of still exists." Much to her dismay, Nadine said she found up to 60 percent of snow typically found on the mountain top have diminished.

“It turns out Carstensz is no longer a mountain with eternal snow ... only a thin layer of snow is left, it's sad," she said. 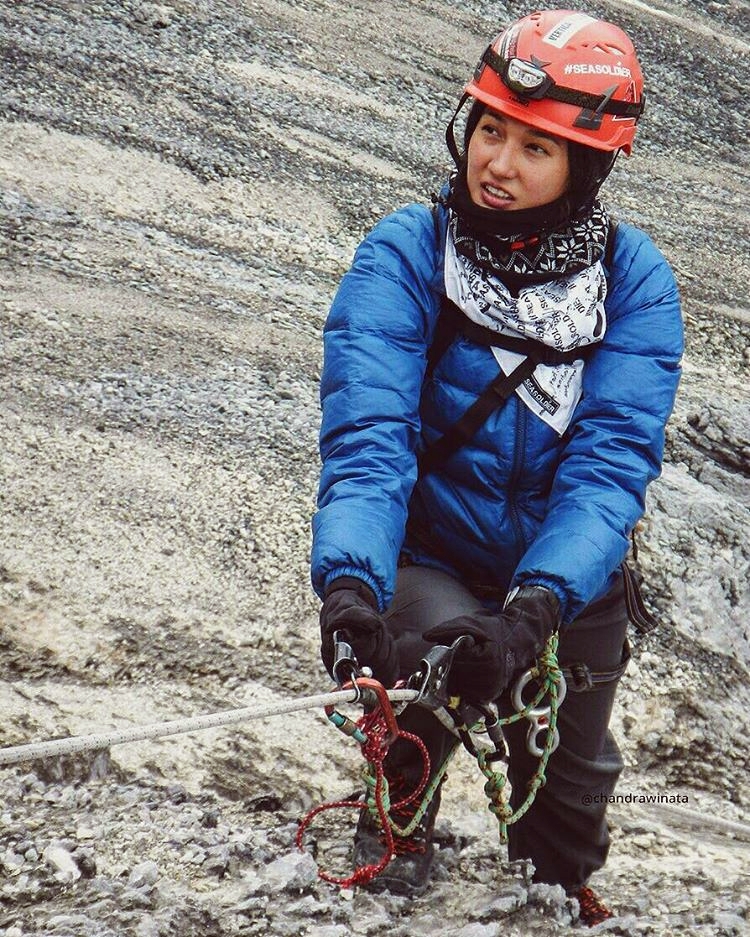 Nadine called on the public to be more concerned about global warming issues, noting that in 20 years, the snow on the Carstensz is likely to have melted completely.

“Maybe those living in the city may not feel the effects of global warming, they feel like the weather is still normal," she added. Up Next: 5 Places To See Dolphins In Indonesia