Brilio.net - There are about 45 museums in Yogyakarta, so we've narrowed them down. 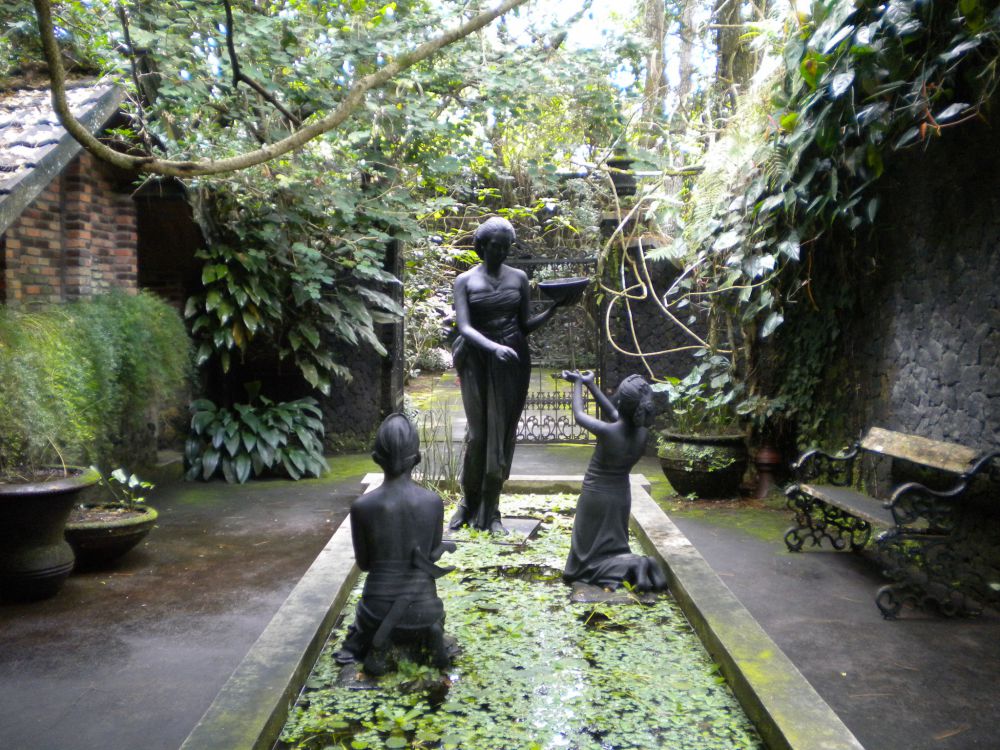 It has a room named Putri Dambaan filled by the album showing the life of Gusti Nurul. On her 81th birthday back in 2002, she inaugurated the room filled with pictures of her childhood to her wedding.

This is the second most complete museum after National Museum of Indonesia in Jakarta. It has 62,661 collections including collections of geology, biology, ethnography, archeology, art, and many more. Not just showing Javanese culture, but also Balinese, Maduranese, and Lomboknese. Here, you will go to 12 rooms filled with collections of wayang, kris to codices. 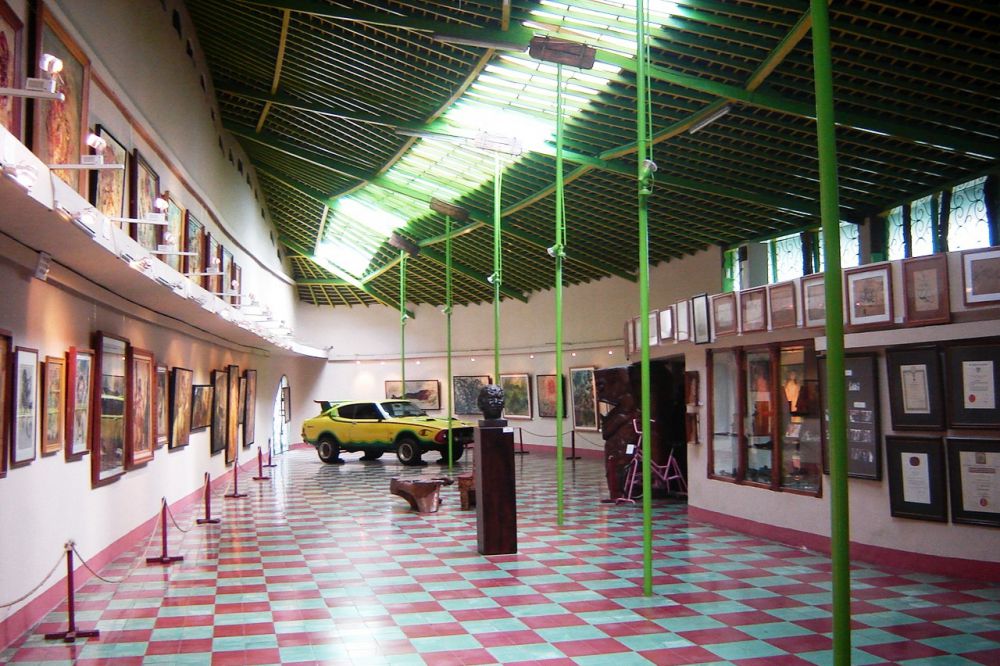 The museum saving  collections of Indonesian famous artist Affandi is the right place for you to go if you are a big fan of paintings. It has around more than 2,000 paintings he made himself and he also designed the building himself. For your information, you can also visit Café Loteng which is inside the museum while you are admiring Affandi’s artworks. 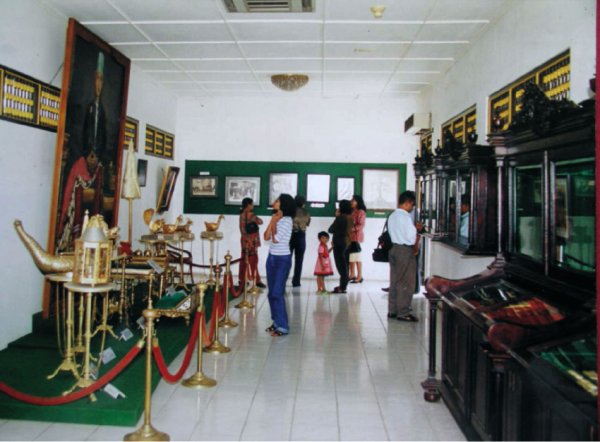 There are museums inside this museum. Yes! This place has several small museums starting from batik museum, crystal museum, paintings and pictures museum, and Sultan Hamengku Buwono IX museum. You will see around more than 1,500 collections here and one of the most see collections is a painting of Sultan made by Raden Saleh which is said that the gaze of the painting will look like staring at you from any angle. Wow! This museum once used by Dutch troops to withstand from the attack of Keraton Yogykarta and became the military headquarter or the Army of Republic of Indonesia. Built in 1760 by the Dutch government, it was named as Rustenburg Fort. Then, in 1867 this fort was renovated after damaged by an earthquake and its name was changed into Vredeburg Fort. 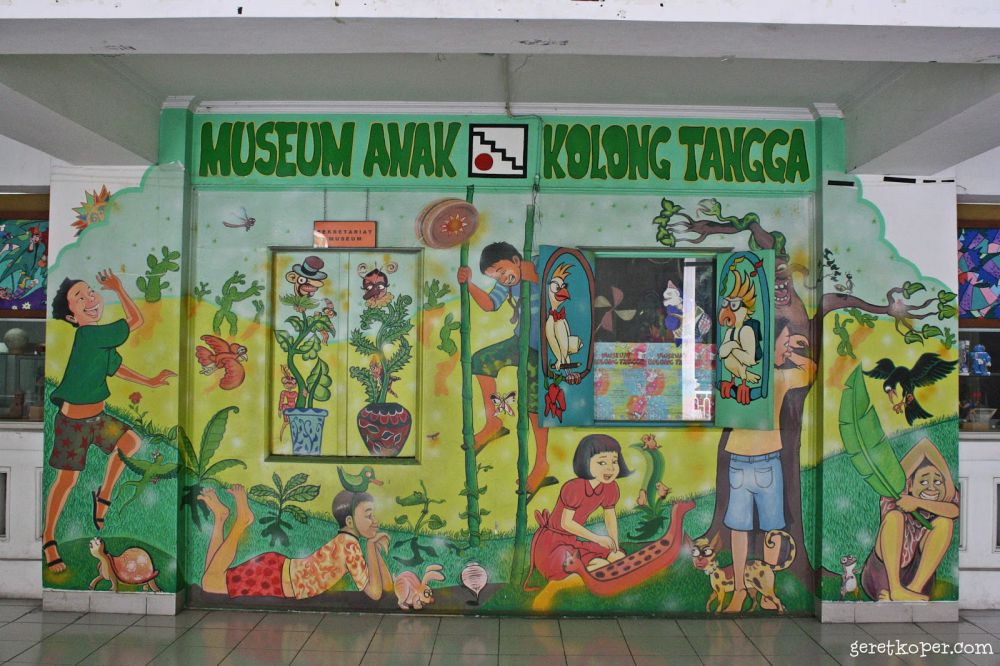 The museum has various kinds of toys keeping abreast of the developments of toys.  That is why you would find a lot of toys starting from the old to the new ones. They also keep collections of Indian dolls, Taiwan dolls, and toys from the end of 18 century in China. It absolutely will be the place for you to introduce toys to your little brother/sister, nieces/nephews, and your kids. 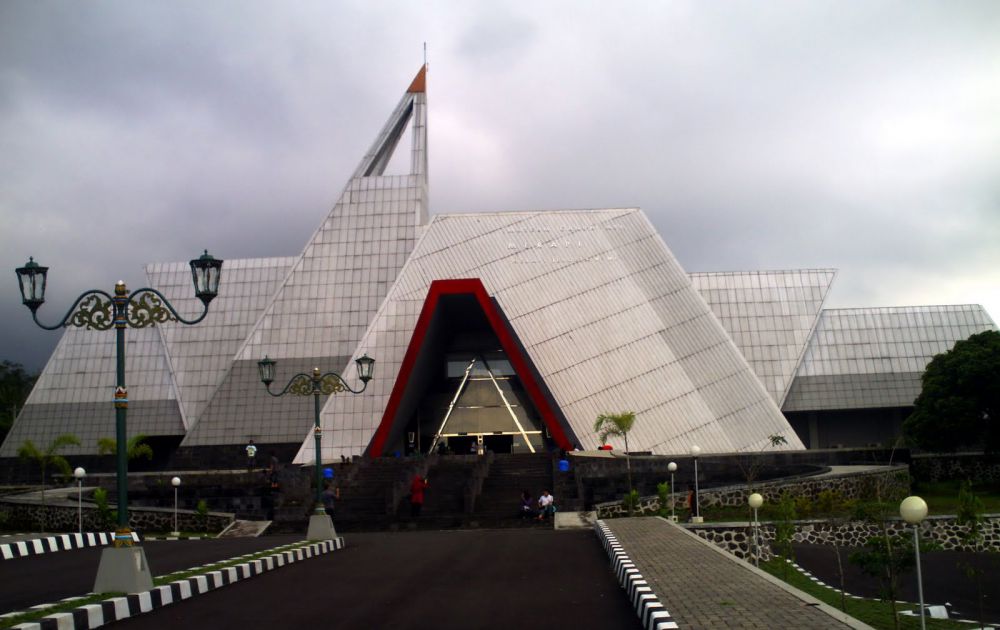 It has been designed as the center of information, researches, and tourism of volcanoes. Here you will find out about types of volcanoes and their eruptions. Moreover, artifacts of Mount Merapi’s 2006 eruption such as motorbikes, household appliances, and pictures of 2010 eruption are also here. Tino Sidin is an Indonesian artist who performed in a famous 70s-80s TV Show, Gemar Menggambar aired by TVRI. He was famous in these eras. 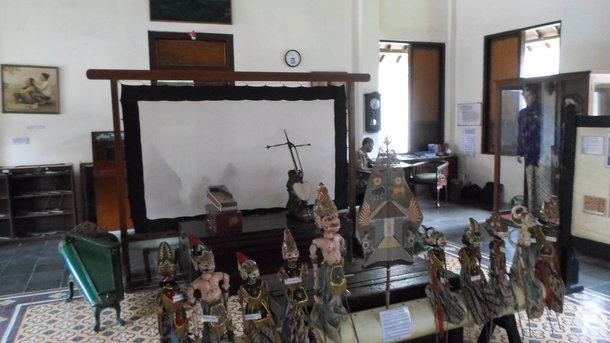 Another good museum for you who want to know more about Javanese culture. Here you can see the collections of Javanese wayang, kris, spears, swords, and many more. Manuscripts written in Javanese language such as Babad Tanah Jawi is also here. For additional information, they also open classes to learn geguritan (Javanese poems), pranatacara (Master of Ceremony), and other Javanese culture. 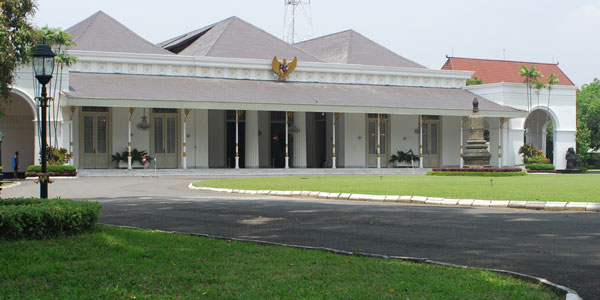 It was used as a presidential palace during Dutch military aggression on January 3, 1946. There is a room called Ruang Garuda which was used to welcome the country’s official guests. Queen Elizabeth II, President Rajendra Prasad from India, French President F Mitterand, and Emperor Akihito from Japan once were here.