It seems like Indonesia has always been afraid to be pioneer and let its talented citizens work for other countries instead.

Brilio.net - Another talented Indonesian scientist has just proven his ability to the world. Ricky Elson is an Indonesian electric car developer who works in Japan’s NIDEC Corporation as the chief of Division of Research and Technological Development of Permanent Magnet Motor and Generator in Kyoto.

Elson was born in Padang, West Sumatra, on January 11, 1980 and has since discovered 14 theories about car electricity that are already patented by the local government. As much as Indonesians deplore the fact, Elson had waited long enough for the permission for his electric car from the Indonesian government, which unfortunately was never granted. 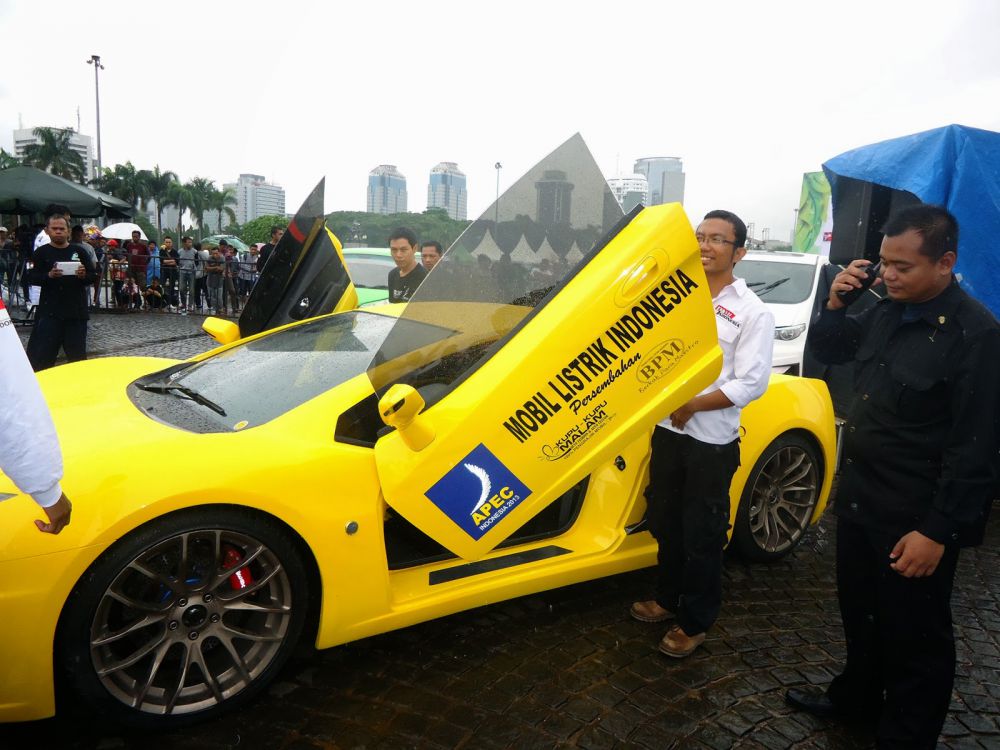 Indonesian State-owned Enterprise Minister, Dahlan Iskan, is supporting Elson with his cars Selo and Gendhis. He even call Elson the “Putra Petir” (Son of the Lightning), the character of Indonesian superhero comic Gundala. Both of them really hoped that the creation of these cars can be an inspiration to be the birth of Indonesian electric car, but then the permission was never granted from the Indonesian Ministry of Research and Technology (Kemenristek).

Even Iskan doesn’t understand why the Kemenristek never approved the permission. There are also electric public buses waiting for approval. Those buses have gone through a long track of Jakarta-Bandung-Yogyakarta-Jakarta to prove their powers. Indonesian government said the vehicles didn’t pass the emission tests, while the Japanese say otherwise.

Iskan had trusted Elson to be the executor of the national electric car technology development project, on which he started working on in a research at Ciheras, Tasikmalaya, West Java. Elson’s windmill design has become the best in the world in the class peaking at 500 Watts. 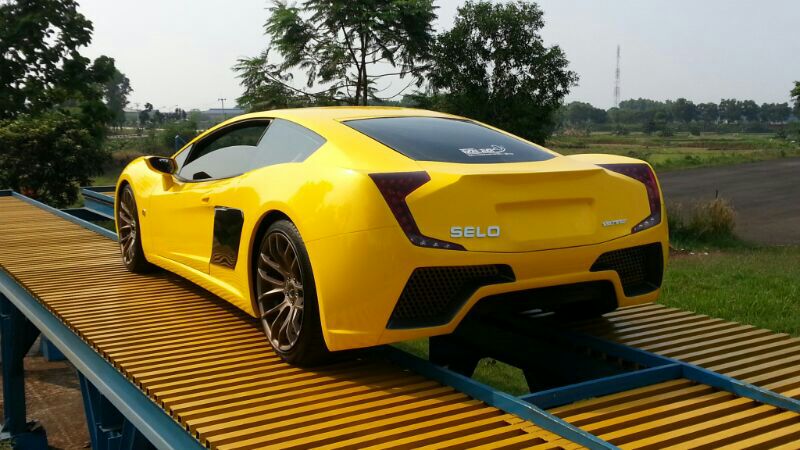 Elson left Japan with all of the grand facilities and income, and chose rather to live humbly in Ciheras while guiding the youth and students who want to learn from him. Elson even chose to live far from his wife with a dream to create the less-expensive and environment-friendly wind power plant for Indonesia.

Elson wrote on his Facebook account how his former employer in Japan is still asking him to return work for them, especially that Indonesia hasn’t yet appreciate his works. He came back to Japan, although he still has the same mission to contribute for his own country. Until then, he will keep on trying his best.

Meanwhile, Malaysia is already interested on one of Elson’s designs. The country neighbouring Indonesia to the north has declared their interest in buying the prototype of Selo so they could develop it for further progress. They also said they want to bring Elson and his team to work on the project.

“I plan to accept Malaysia’s proposal to realize my team’s work. This is a realistic choice. But as Indonesian, I will try to negotiate with Malaysia so Selo still have the Made in Indonesia label. The producing process still have to be in Indonesia. I hope there will be another choice,” said Ricky, which is a pretty heavy hint to drop to the Indonesian government to cut a little slack to the bright minds trying to shape the world.

He concedes that this was not the best option for the people of Indonesia but a path that will bring much pride for the country. Malaysia first saw Selo from Elson’s meeting with a Malaysian friend in Kuala Lumpur, which peaked the interest towards the electric car. Let’s just hope that Elson and other talented Indonesian creators will soon have the approval and appreciation from their own country.

Up Next: New cremation method is pretty gross but environmentally friendly