Brilio.net - The draw against Vietnam that sent the Indonesian football team to the finals of AFF Championship on Wednesday evening left supporters of the home team unhappy. As the Indonesian team were leaving the My Dinh National Stadium in Hanoi after the game, distressed spectators reportedly threw stones at the bus.

“The bus of Indonesian team was stoned by Vietnamese supporters. Hopefully, there are no serious injuries,” The team’s official Twitter account @pssi__fai tweeted. 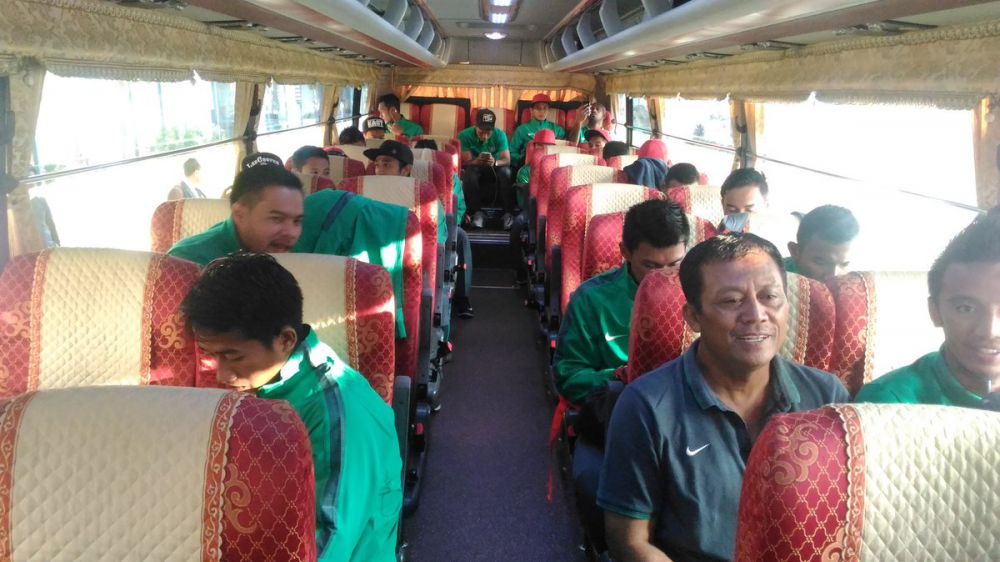 The incident left the team's doctor Syarif Alwi and goalkeeper coach Gatot Prasetyo with minor injuries from shards of glass from the bus's broken window.

Responding to questions at the airport upon the team's arrival, Andik Vermansyah, a member of the team, said there was nothing new about the incident.

"It's normal, similar to what we've seen here. It was just one person, and I saw when the stoning happened," Andik said at the Soekarno-Hatta airport on Thursday, as quoted by Topskor.

PSSI has reported the incident to the organizing committee for the AFF CUP 2016.

Up Next: Joey Alexander Nominated For 2017 Grammy Awards