In Photos: Supporters Stay Up All Night For Tickets To AFF Finals

Thousands of Indonesian supporters gathered in the wee hours of Tuesday for tickets to the match.

Brilio.net - The Indonesian National Football team will be playing their first match against Thailand in the final match of the 2016 Asean Football FEderation Cup at the Pekansari Stadium on Wednesday evening. Thousands of devoted supporters flocked to ticket booths in Cibinong, Bogor, in the wee hours of Tuesday to get their hands on match tickets, staying all night in a long line for the sake of showing their support to their beloved football team.

The following are some photos of the scene taken from #AntriTiketTimnas ("getting in line for the national team's tickets") on Twitter, Tuesday (13/12). 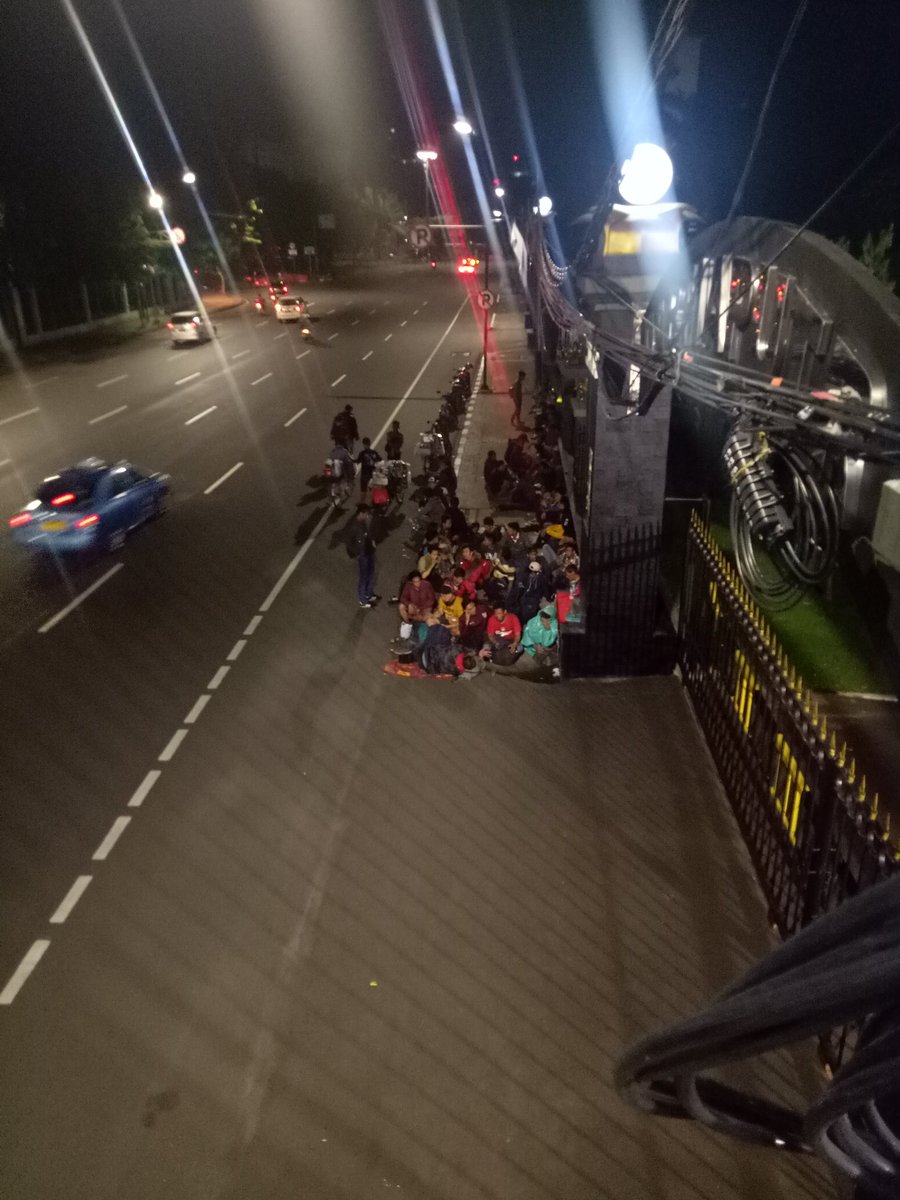 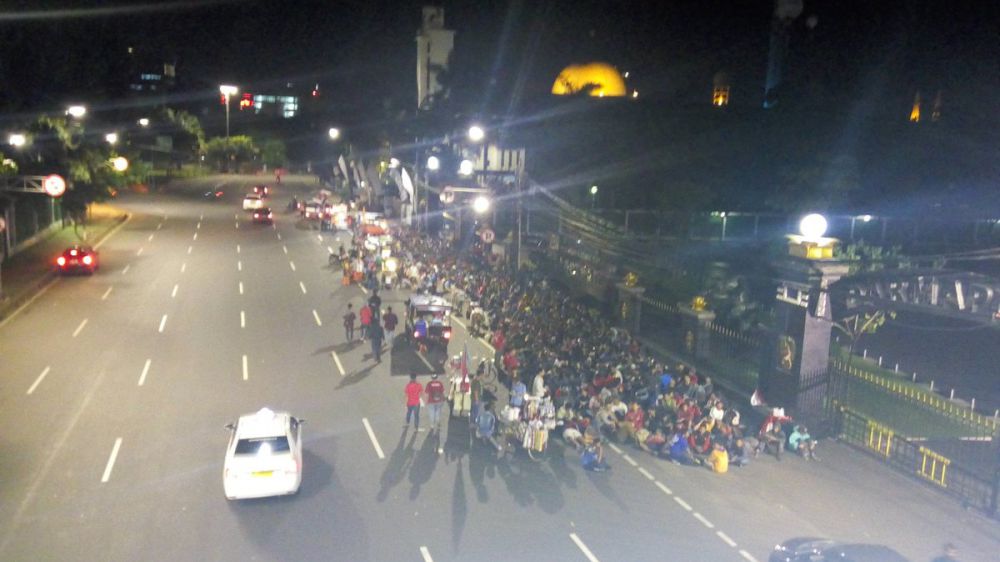 4. Jostling for a ticket 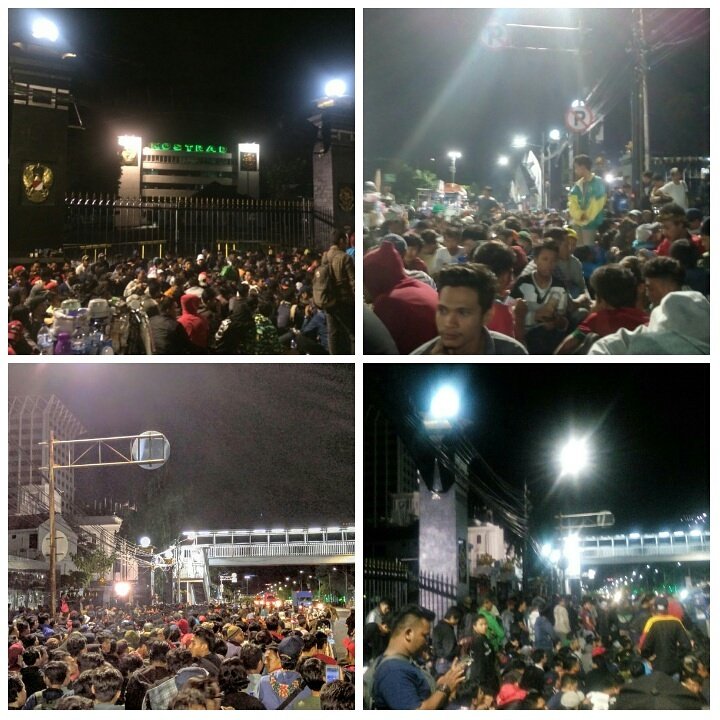 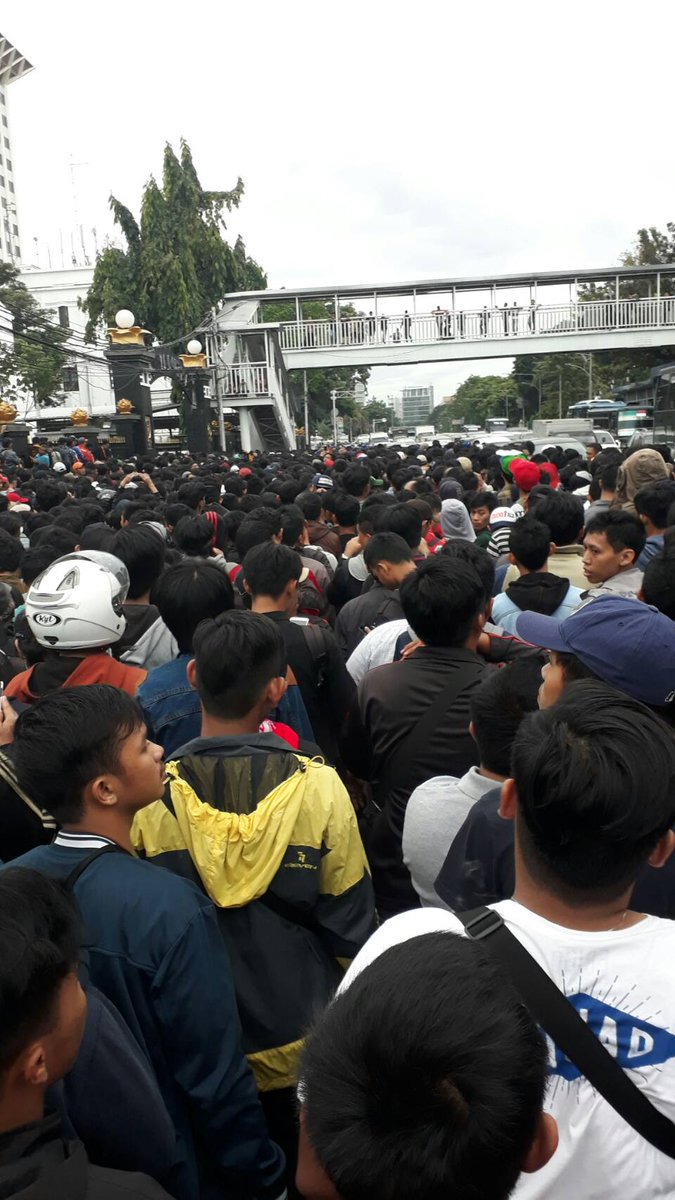 6. The crowd stayed all night. 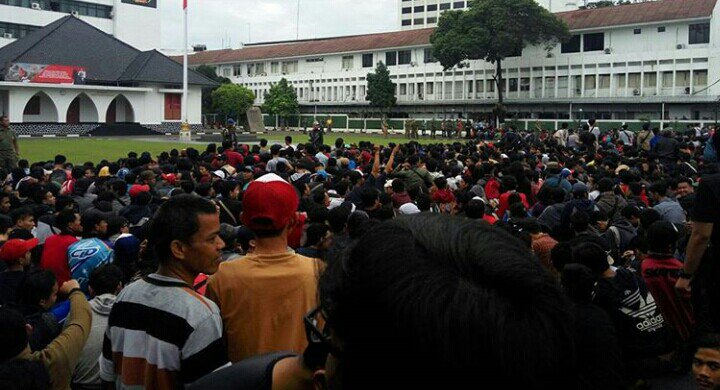 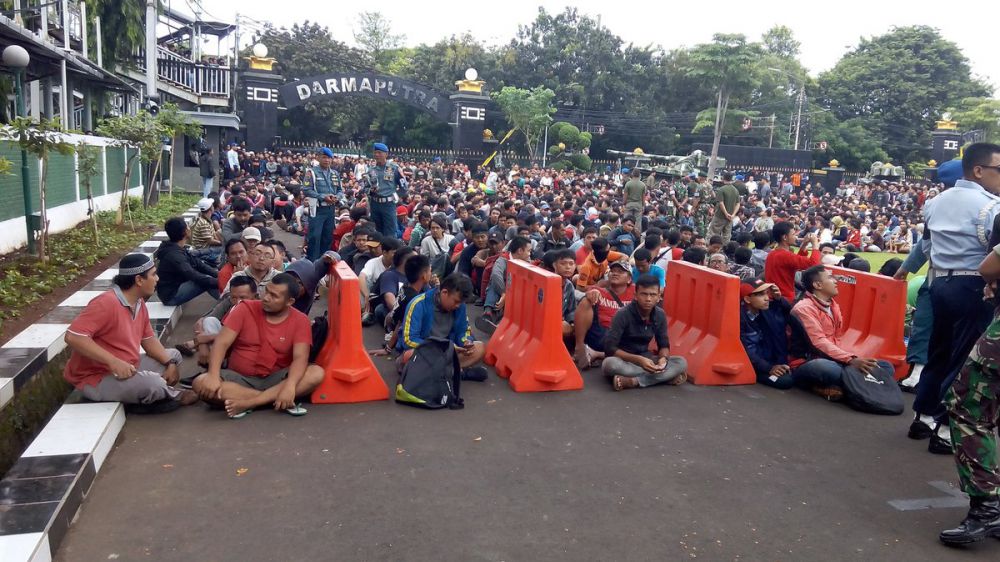 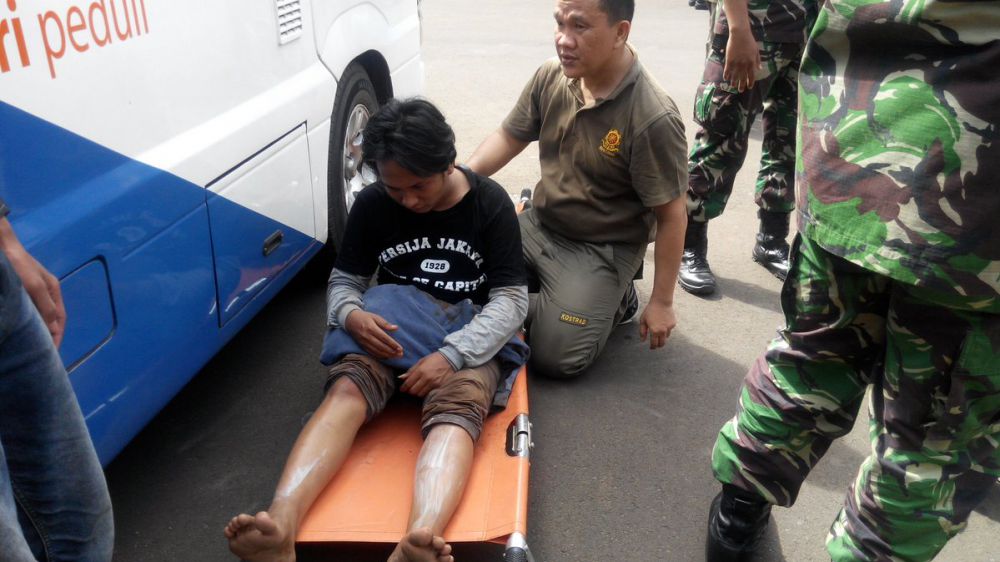 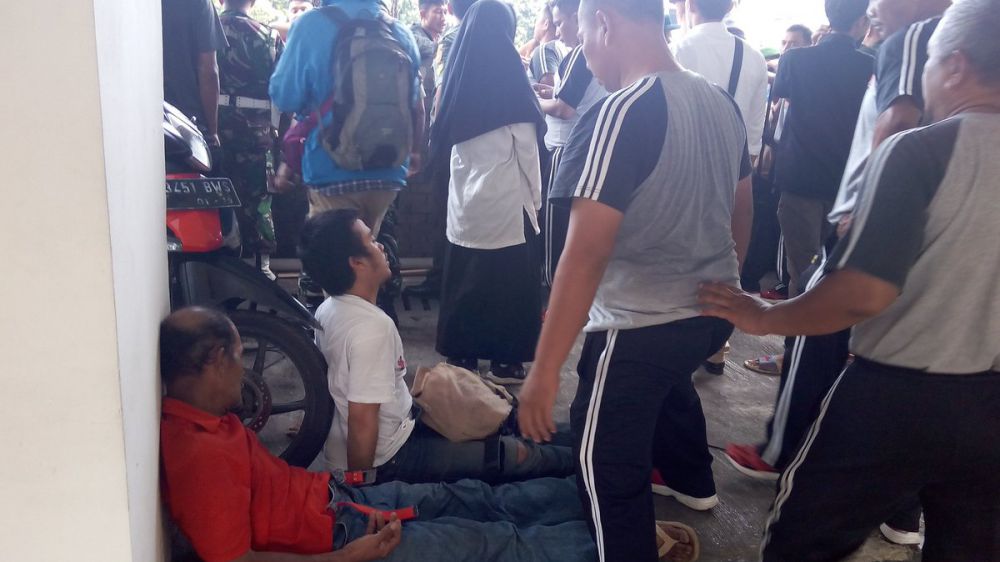 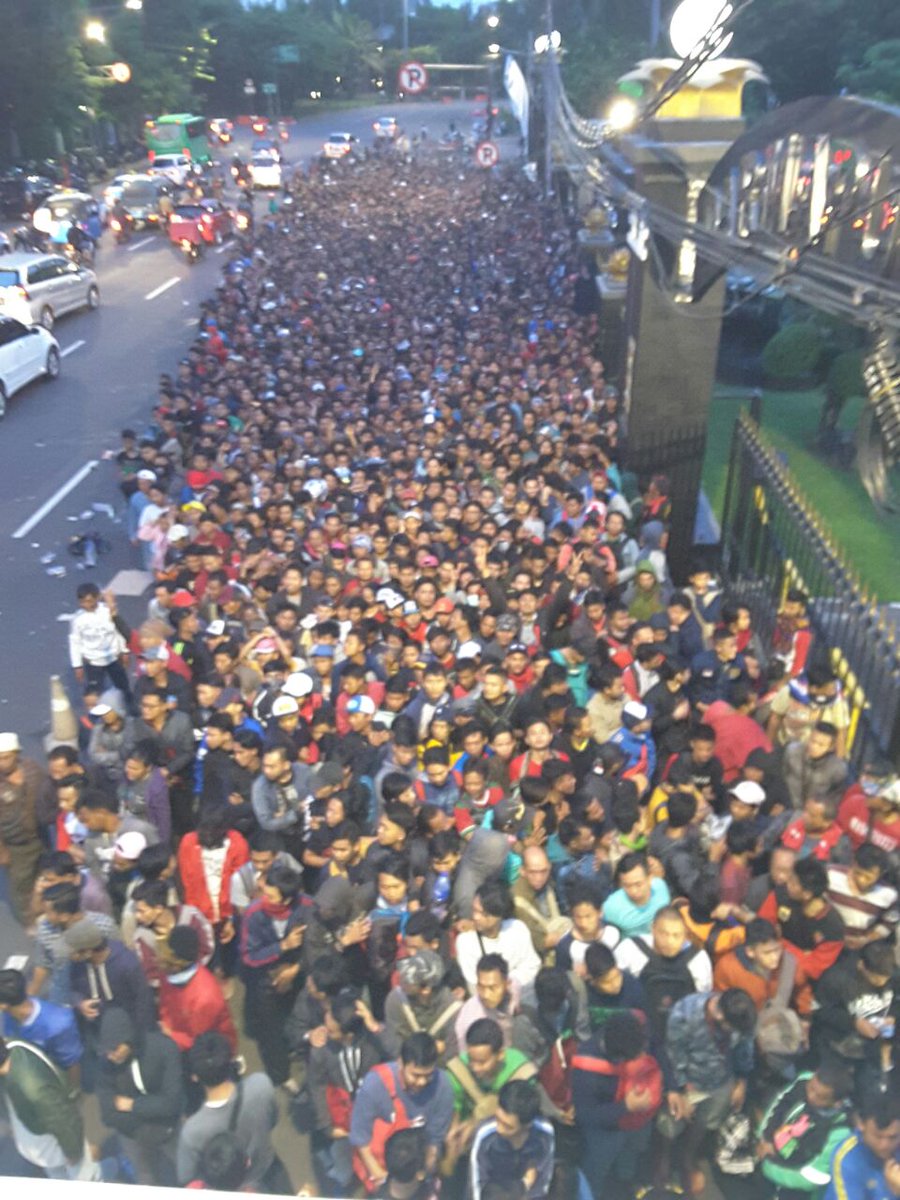 Up Next: Ahok Sobs As Blasphemy Trial Begins