Brilio.net - Jakarta's rivers made it to the New York Times this week and, no, it for wasn't the stench. Not just the stench, at least. As the city government launches its emergency river dredging program to brace for floods that may follow the rainy season, citizens, whether they like it or not, are made aware of the pile of trash that have been settling at the bottom of these waterways. New York Times correspondent Joe Cochrane took interest, publishing on October 3 a piece that seeks to get to the bottom of things.

Bejo Santoso, an excavating machine operator, was interviewed for the piece, highlighted a few things they would normally find in their efforts to clear the waterways, including refrigerators, mattresses, televisions, and other household items. Sometimes, though, their findings fall a little on the grim side, as they'd occasionally stumble upon human corpses said to be flood victims.

"Every year, we find one or two," Bejo said, as quoted by New York Times. 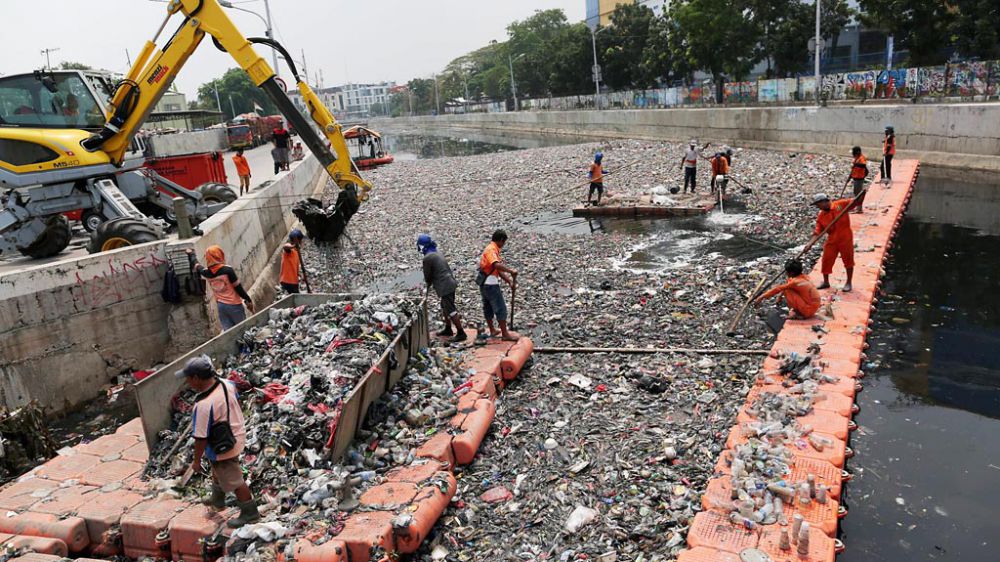 The river dredging program itself is being carried out in a partnership with the Ministry of Public Works, funded using a Rp 2.5 trillion grant from the World Bank.

Up Next: Does This Thief's Apology Note Make Up For The Four Tires He Stole?