Illustration of ghost (Photo via FineartAmerica)

Read on as these three people share what are probably the creepiest moments of their lives.

Brilio.net -  Halloween may be long gone by now, but ghost stories don't exactly stop intriguing curious minds once the occasion is over. Going beyond the parties and the fun costumes, here we've compiled real stories from real people that are sure to give you goosebumps, from Brilio team members to Jakartans who happened to have experienced these thriling incidents themselves.

A pair of vengeful eyes 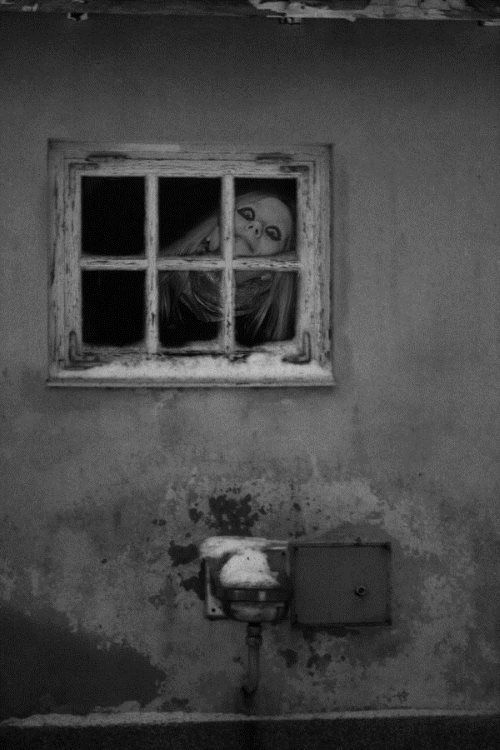 In my younger years,  I lived in Bandung at my sister’s place. The house is quite old, and we have a small porch and a mini garden in front of it. During that time, I used to stay up until late, watching movies or just enjoying myself after a day full of hard work. The TV was in the living room, there was a couch overlooking the front windows. One night, I fell asleep on that couch. That’s an ordinary thing for me, and even if I’m awake, I will get back to sleep until the morning comes. But not that night.

I was awakened by a noise, but I wasn’t sure what noise it was. It disappeared as I awake, and I noticed a heart-gripping feeling in the air. I tried to get back to sleep but failed. Frustrated, I gave up trying and as I opened my eyes and stared at the window, there, a pair of vengeful eyes, were staring back at me. Those eyes belonged to a pale face and even at a glimpse, I noticed the expression of a person bearing a grudge.

Shocked, I tried to close my eyes. I did that for a while and I opened my eyes to check if the person is gone (I was not sure if that person a male or female), but he/she was still there, staring at me! My heart pounded. I closed my eyes once again, for a longer time, and when I opened them once again, the person was gone. Oh, thank God! And without any second thought, I ran away to my bedroom and decided to never fall asleep on the couch anymore.”

(Erdian, a businesswoman and former marketing manager of an oil company in Jakarta).

Up Next: Old Photos Showing Fidel Castro And Soekarno Were Buddies