Amityville, world's most haunted house is up for grabs!

Brilio.net - Big fan of horror movies or not, you probably know a bit about the famed Amityville horror house. Located at 112 Ocean Avenue in Amityville, New York, the house overshadowed with ghost stories and lingering mysteries over the years. And the house is now for sale with the asking price $850,000.

The Amityville Horror house, where six people were murdered, is on the market for $850,000 https://t.co/gR6yOcXeqd pic.twitter.com/bSSWFJIRd9

Get out! The Amityville Horror house is back on the market https://t.co/UyFHLiv8OM pic.twitter.com/FSVQ48qL3q

The house gained its haunted status in 1974. One fateful day that year, 23-year-old Ronald DeFeo went mad and killed all of his family members. By the end, both of DeFeo's parents and all four of his siblings were dead.

Initially, Ronald stated that the murders were done by a hitman, but later he confessed and was sentenced to life in prison. He's still behind bars today. 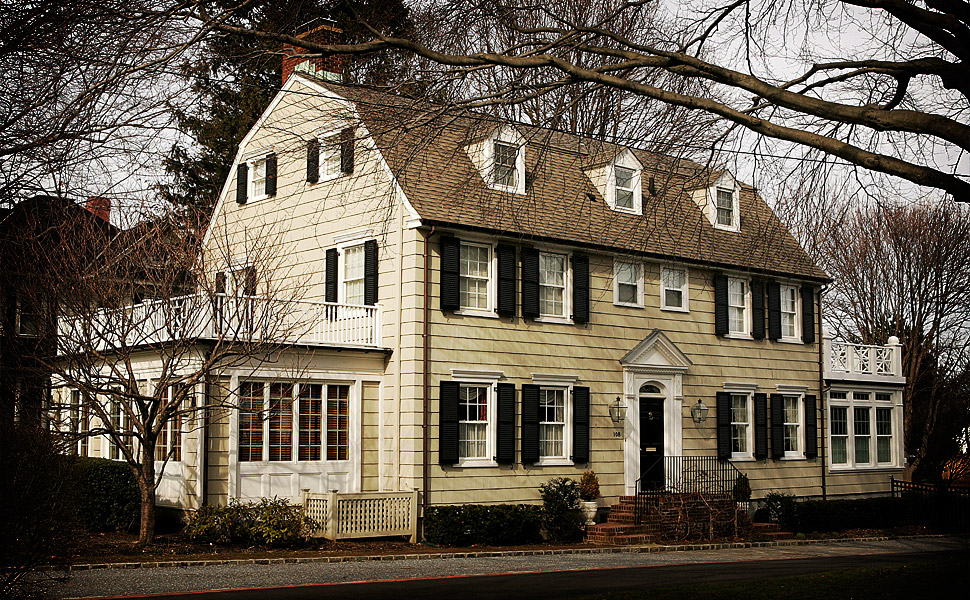 Soon after the tragedy, the house was sold but the new owners claimed that some angry spirits were haunting the house, disturbing their daily life. The series of paranormal activities they claimed became the idea for Jay Anson's popular book “The Amityville Horror,” and for all subsequent films.

The haunted house is continuously drawing attention, yet despite the widespread horror tales of ghosts and specters, there has never actually been a documented haunting on the property. It undermines the horror reputation of Amityville house and even the locals refer to the rumour as the Amityville hoax.

The infamous ‘haunted’ Amityville Horror house where a family was murdered is on sale https://t.co/aDAQiYGLwf pic.twitter.com/XXFLC4y5jf

Regardless of whether the house is haunted or not, it is still interesting to behold parts of the house where the murder took place. Hey, maybe it’s a good idea to open up an Amityville horror-themed bed and breakfast? And no, we’re not trying to help the property agent.

Up Next: A million photographs compile this 4-min video and it's awe-inspiring