10 Times A Pocong Was Caught On Camera

Brilio.net - Muslims have a different way of burying the dead. Instead of placing bodies in a coffin, they are wrapped in a white shroud in an almost mummy-like manner before being lowered to the ground. The white cloth covers the whole body, from head to toe, with the top part being tied. This is called the pocong.

In Indonesia and Malaysia, a prayer is done on the 40th day of one’s death, during which the knot is typically released in order to set the soul of the dead free. It is believed that without this process, the dead would again come to life, hopping around to haunt the living and asking them to untie their knot. Once off, it would then disappear and continue its journey to another realm.

Pocong has become an urban legend and is featured in many local horror movies. But apart from movies, many claims to have seen them in real life, either hopping around or flying, and some of them were even caught on camera.

Think we're speaking nonsense? Check these photos out. And, by the way, happy halloween!

1. Someone (or something) is peeking behind that man! 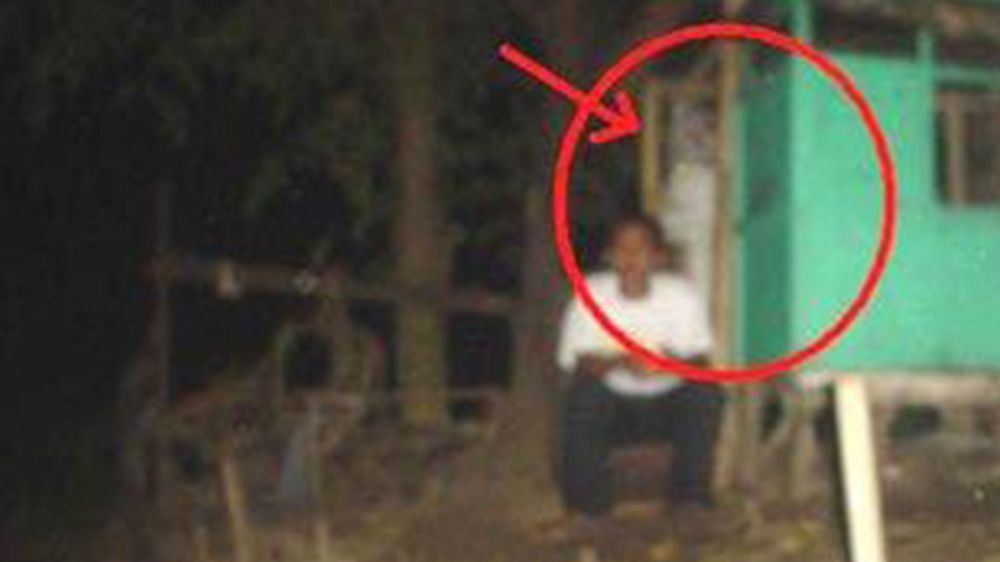 2. A junior high student saw a pocong on their campsite in Babarsari, Yogyakarta. 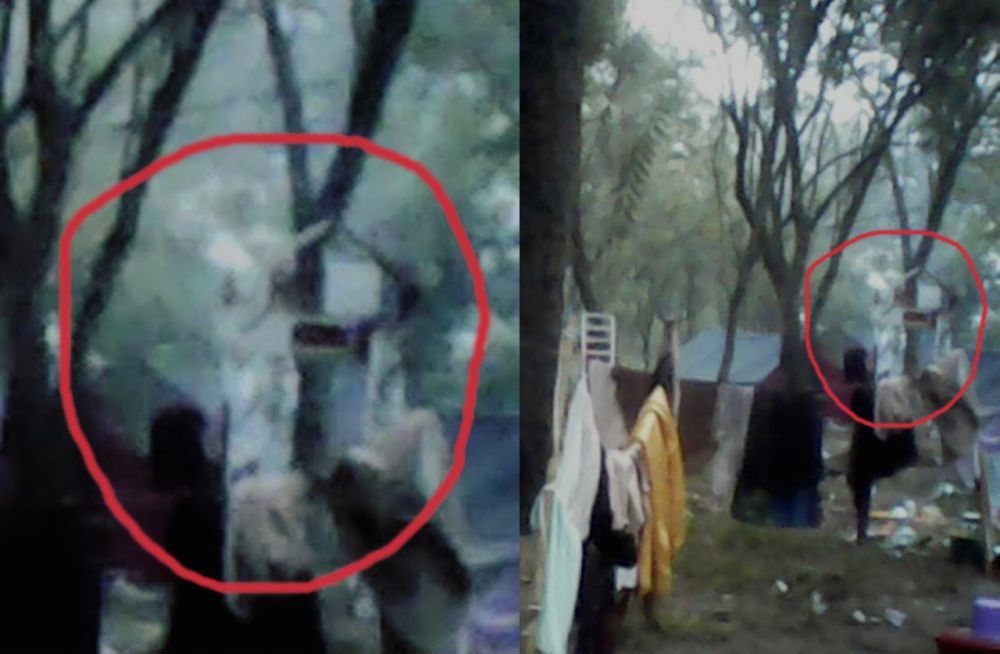 3. A man noticed a strange figure by window on his YouTube clip. 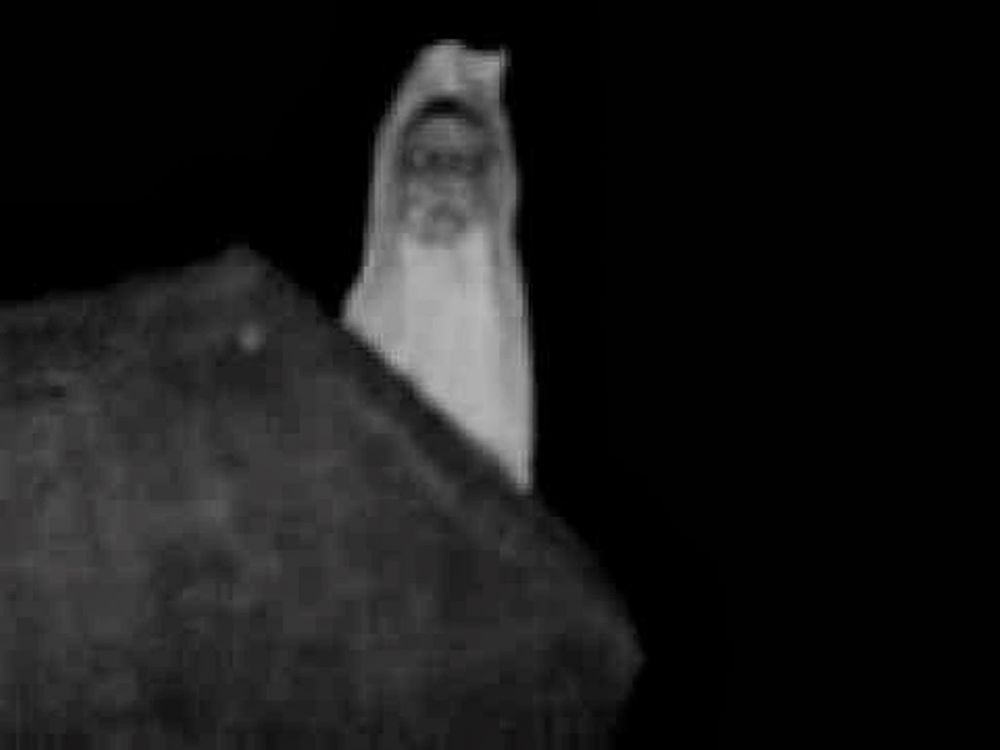 5. A pocong was sighted at the sanctified graveyard of Ki Mas Jong, Banten Girang. 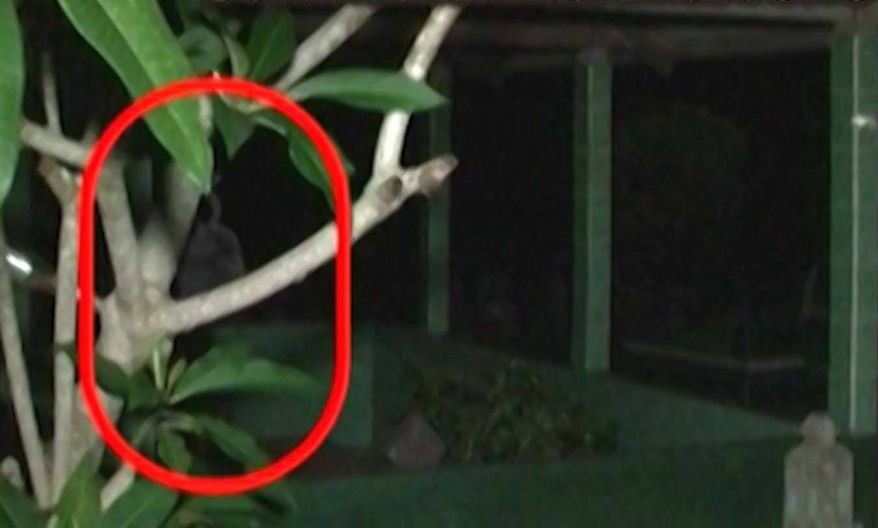 Up Next: Rare Video Of The Indonesian Football Team At The 1938 World Cup