From a relatively indifferent Ahok to a message from a brother, here's what you might have missed.

Brilio.net - Jakarta Governor Basuki Tjahaja Purnama was earlier this week named a suspect in a blasphemy case and here are some highlights from the controversial case so far.

1. A message from brother. 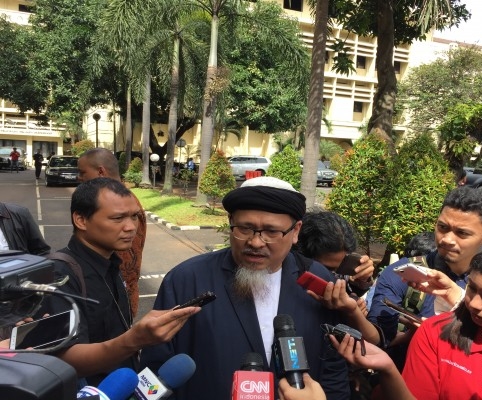 Andi Analta Amir, Ahok’s non-biological brother sent an encouraging message to the Jakarta Governor to take something positive to learn from the case. Andi, who is also one of the witnesses, asked Ahok to keep supporting the legal proceeding carried out by the police. 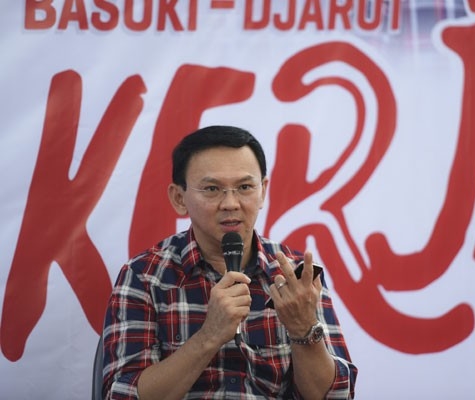 It seems to be business as usual for Ahok, who was absent from the case screening and carried on with his gubernatorial tasks.

“Mr. Ahok has confirmed to us that he will carry out a meeting in rumah Lembang.” Ahok’s attorney Sirra Prayuna said as cited from Antara. Habib Rizieq, the Islam Defenders Front (FPI) chairman, went to the National Police Headquarters as an expert witness for the blasphemy case.

“I come as an expert witness. The person who reported the case is Habib Muchsin Alatas and I am sure this case screening will run well with good results. I am sure and have proof, witnesses, and legal arguments.” Habib Rizieq said after entering the area of National Police headquarter

Sirra Prayuna had asked an Egyptian great scholar Syekh Musthofa Amr Al Wardani to be one of the expert witnesses for the case. Unfortunately, he was unable to do so as he was scheduled to return to his home country prior to giving a statement.

“We've received information from another attorney whose job is to organize the witnesses that he could not make it because his family member is ill," Prayuni said.

5. What would MUI do if Ahok is declared as innocent. 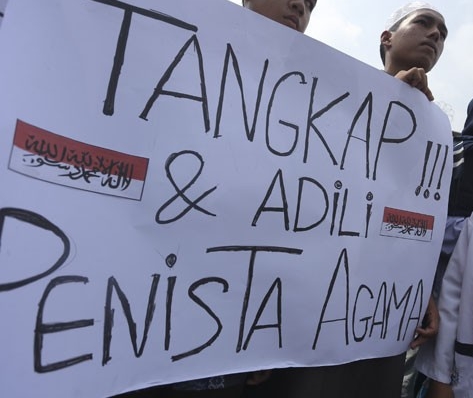 The advocacy team of Indonesian Ulema Council (MUI) claims they will hold a pre-trial if they declare Ahok as innocent.

“If the police in the case screening concludes that no blasphemy is found, we will fight through the legal system by filing a for a pretrial," Ahmad Yani, MUI advocacy team coordinator, said.

Up Next: UGM Partners With Singaporean Company To Develop Forest Fires App