UNICEF reports Genital Cutting as a common practice in Indonesia

Much to the surprise of many people, the women in Indonesia didn’t seem to find the procedure as traumatizing as in other parts of the world.

Brilio.net - On Thursday (4/2) UNICEF released a report that suggest that 60 million women and girls have been cut in Indonesia based on a national survey collected by the government, which raises the global to 200 million from 130 million worldwide. “We knew the practice existed by we didn’t have a sense of the scope,” said Claudia Cappa, a statistics specialist for Unicef.

Female Genital Mutilation, also known as FGM, has been an ancient ritual practiced in many countries of Africa, as well as certain places in the Middle East but Indonesia bring the phenomenon to a global scale. In the most populous South Asian countries, almost half of the women have undergone the surgery. 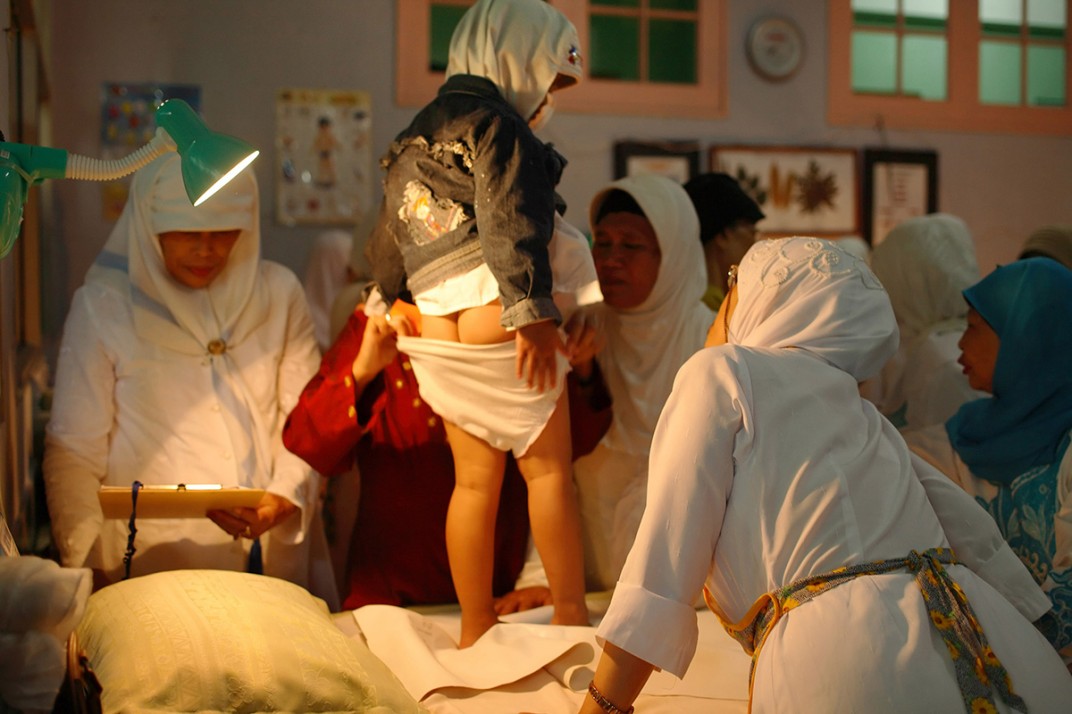 There are four main types of FGM, that vary vastly in intensity and form. Type 1 is a partial or complete removal of the clitoris while Type 3 is a narrowing of the vaginal orifice by sealing the labia completely shut. The most reported cases in Indonesia were less severe than in other countries, and mainly involved a minor cur or a surface scratch.

Much to the surprise of many people, the women in Indonesia didn’t seem to find the procedure as traumatizing as in other parts of the world. Fitri Yanti, a 30-year old Jakarta native and mother of two claims she was not mutilated during her procedure at age 7 and felt no pain. “Mutilation is horrible, but it’s not true that it happens here.”

The government has issued confusing opinions on the matter, banning the practice entirely in 2006, to which the top Muslim clerical body issued a nonbinding fatwa saying that female mutilation should be performed if requested. Then, in 2010 the Ministry of Health issued a regulation saying that female cutting should only be performed by licensed doctors or nurses, but in 2014 the regulation was repealed by anti-cutting activists who did not believe that the regulation went far enough in preventing the mutilations. 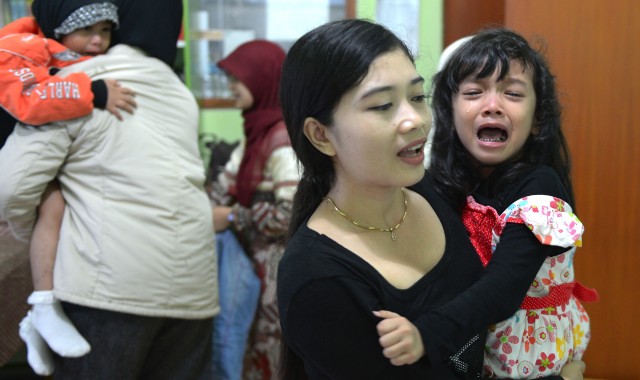 There is a long held tradition, founded on Islam, that the women should have the mutilation in order to be pure and ready for marriage “If we don’t, the we can’t be whole as women and we can’t marry,” said Lia Sarifah, 47.

For Unicef, who seeks to ban the practice of FGM entirely, it is defeating news that medical providers are performing the procedures. “Medical personnel are looked up to and are seen as knowing what’s good for your girl,” said Francesa Moneti, a child protection specialist with Unicef.

Ms. Yanti however states: “They cannot stop us. It’s our religion.”

Up Next: A student's coffin becomes the yearbook she never had