The fastest train in the world: First incredible images released

At a supersonic speed of 1200km per hour (almost the speed of the sound), it is supposedly going to become the “train of the future”.

Brilio.net - Launched in 2013, the Hyperloop project is a high-speed transportation system initiated by Elon Musk, CEO of Tesla and Space X. At a supersonic speed of 1200km per hour (almost the speed of the sound), it is supposedly going to become the “train of the future”.

After many years of meticulous work and a change of investors, the project is now going an inch forward with the successful first test it passed last week in the Nevada desert (USA).

A small audience composed of investors, engineers, journalists, the mayor of Las Vegas and other curious people attended the event which was quite of a show according to the impressive videos released in the past last days! 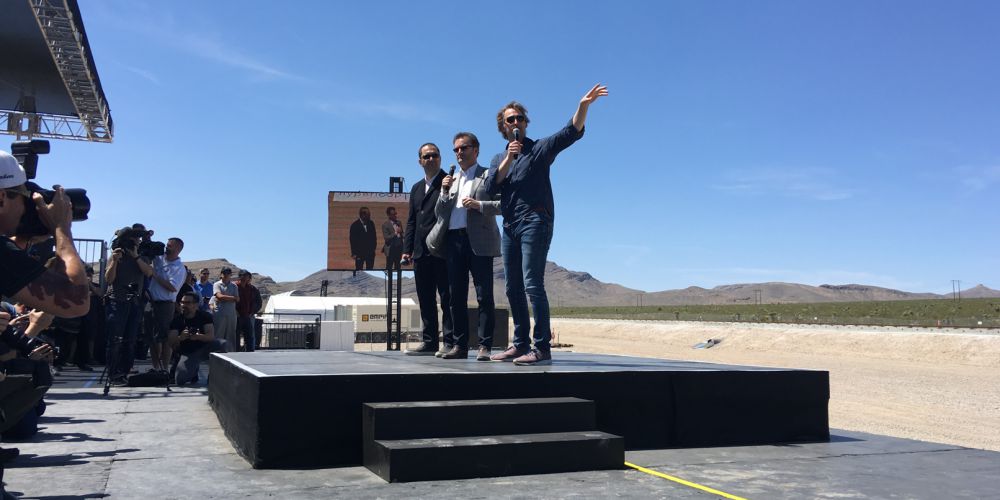 The current CEO of Hyperloop, Rob Lloyd, proudly explained: “We tested the magnetic suspension technologies, the aerodynamic in low pressure tubes and the tube itself. We are now done with all the tests, but we can demonstrate the real efficiency of Hyperloop only once we will have built it at a real scale”.  For the test, it was thus not the final version but a mini-prototype developed by the engineers of the company, circulating at the speed of 640 km per hour.  The test lasted only for a few seconds before the prototype stopped in a sand cloud. 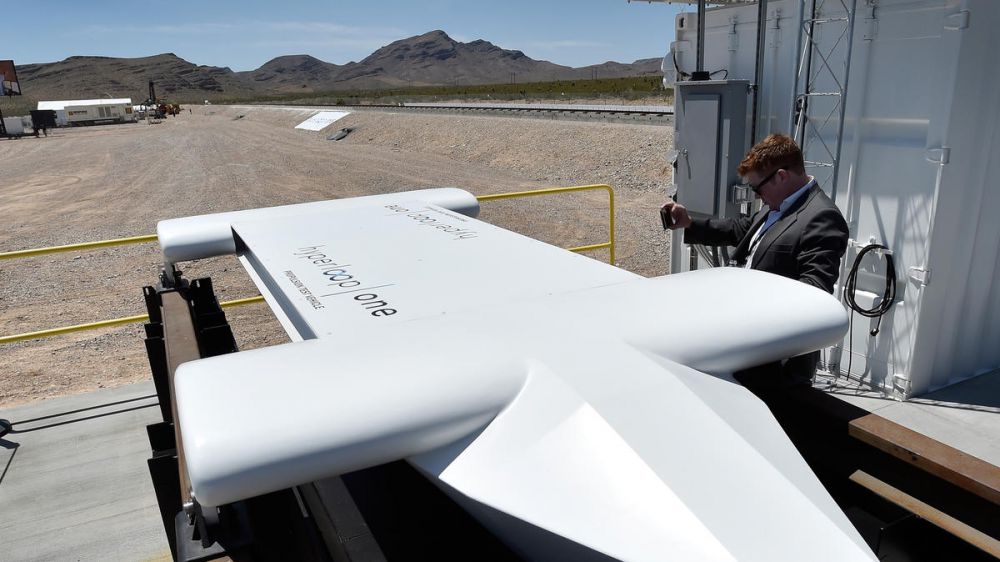 Contained in a capsule that will be powered in a low-pressure tube, the “real” Hyperloop should be able to connect Los Angeles and San Francisco, two major cities in California, located 600 kilometres away from each other, in only 30 minutes.

Alongside of this first life-scale test, the project’s investors took the opportunity to conduct a fundraising campaign. Estimated at around 80 million dollars, the project will bring together a series of partnerships with global leaders in sectors such as transport, engineering, architecture, freight and tunnels. 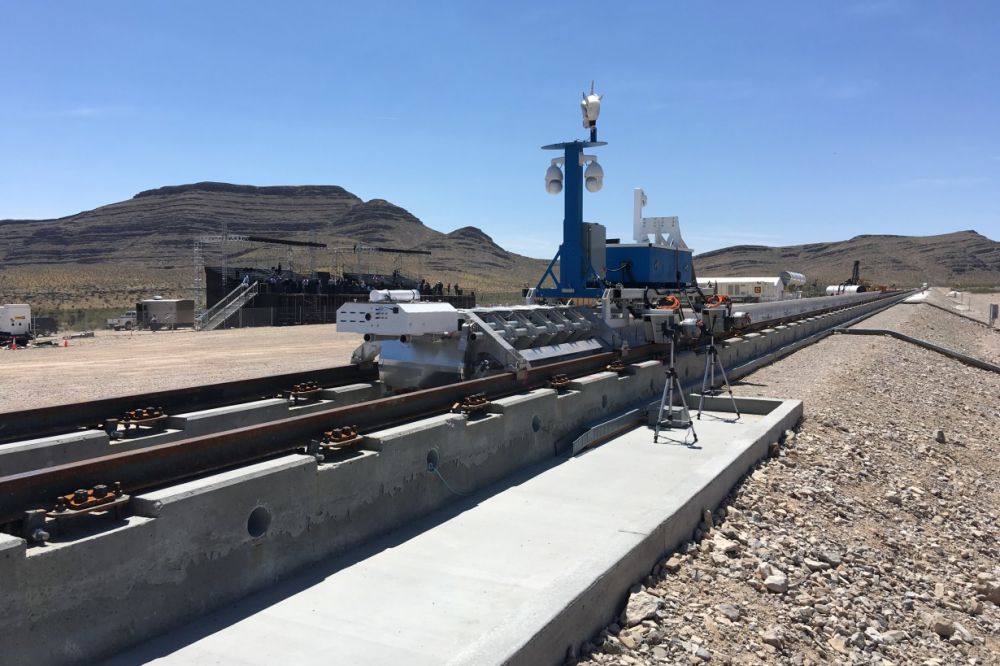 The next test will be in December 2016, with a bigger prototype. In the meantime, the company is already developing another project, the “Hyperloop Transportation Technologies”, which will aim to create high-speed lines between countries.

Up Next: 15 Photos show the extreme transformation of Ivan Gunawan