This might be the worst punishment you've ever heard.

Brilio.net - Punishments? Nothing new. We've all been through it. The more appealing question is, what kind of punishments have you been confronted with? I'm sure there would be an endless list of answers. All the way from a university in China, that answer is one that will keep your mind boggling. That's because students who are marked tardy in their classes will face a punishment that is unlike any other- writing a thousand emojis on paper! 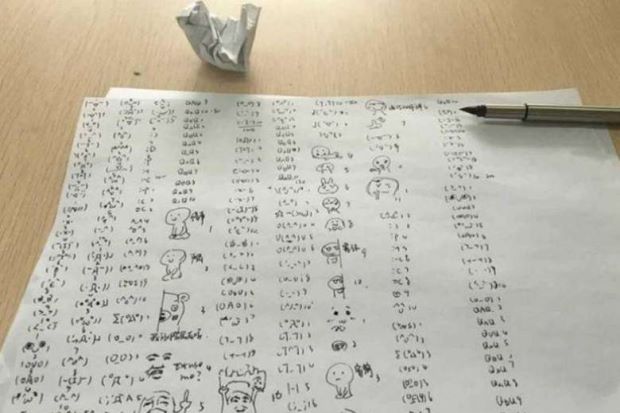 To those of you who aren’t familiar with the term emoji, they are a range of emotions or miniature expressions which you usually use in text messages to express your feelings. Imagine having to write rows and rows of them by hand. That’s exactly what those students had to do at the Chengdu University of Electronic Science and Technology. And yes, in a university! 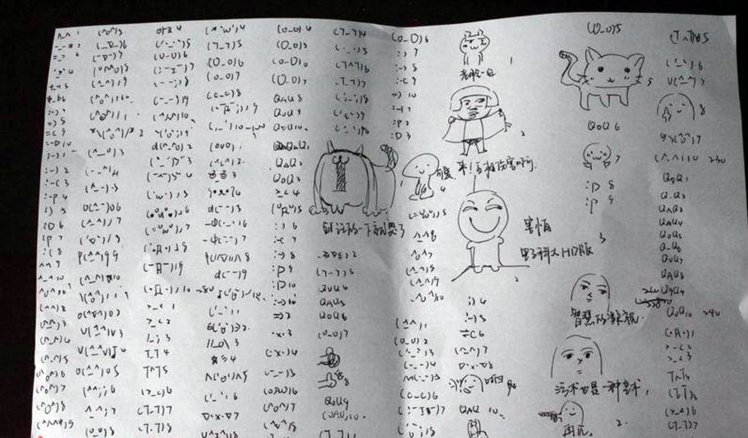 While this may be something out of the ordinary, the same university had reported a similar punishment last October where tardy students were required to write 56 different Chinese characters on paper 1,000 times as well. Professor Wang Sijun was the mastermind on that occasion, so it wouldn’t be surprising if his name makes the infamous headlines yet again.

Up Next: 9-year-old boy sells lemonade to help pay for his own adoption