While the world has yet to recover from Indonesia's "om telolet om" meme in December, internet users in the country have diverted their attention towards the latest viral sensation: Fitsa Hats.

Originating from an investigation document filed by Habib Novel, the Jakarta secretary for the Islamic Front Defenders (FPI) for the religious blasphemy case against Jakarta Governor Basuki Tjahaja Purnama, Indonesian internet users were quick to whip up their very own version of the meme. We've rounded up five of our favorites.

1. Habib Novel himself, all dolled up with a pizza around his neck. 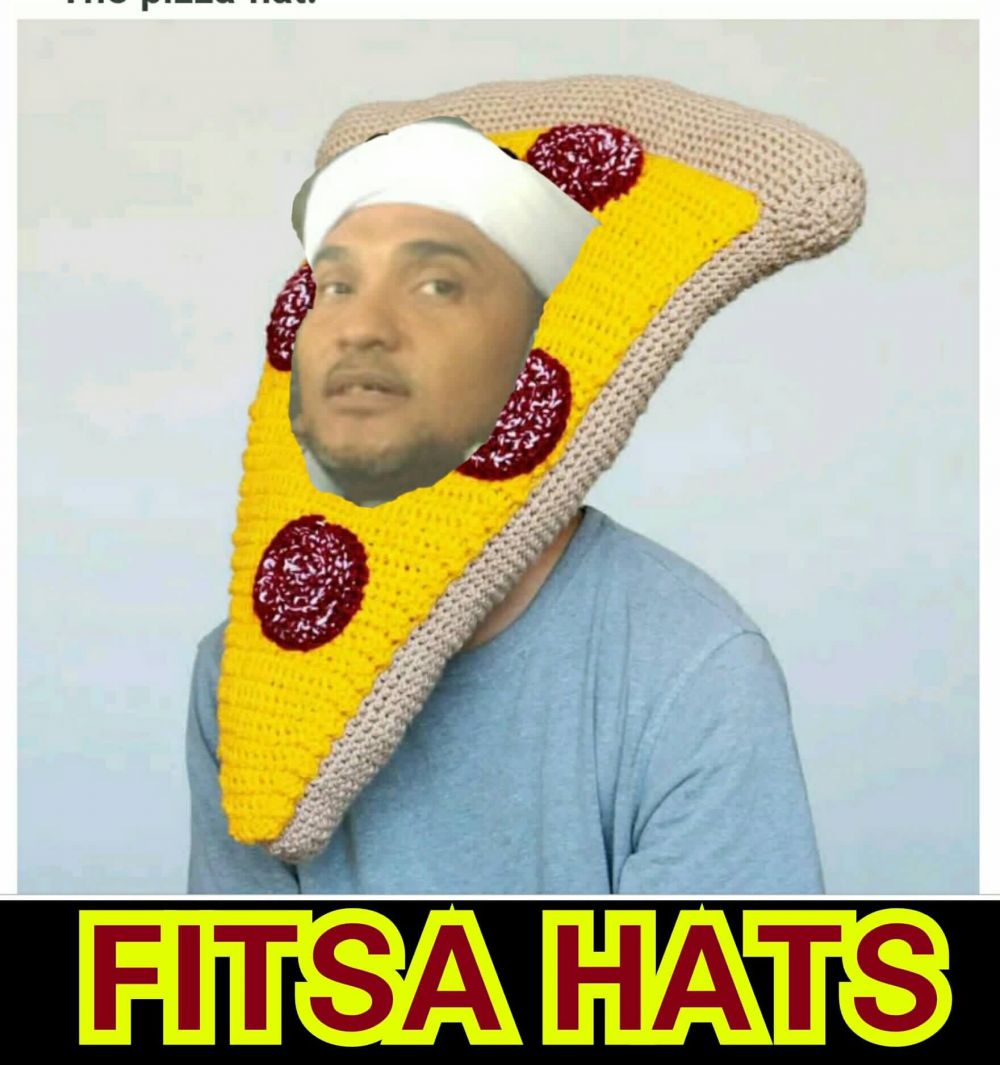 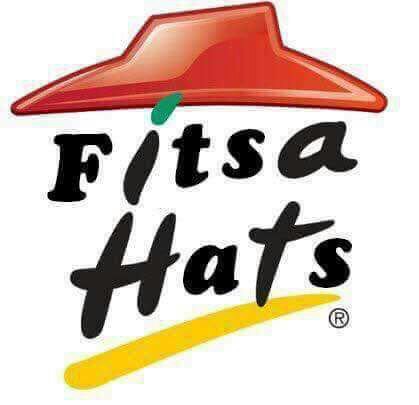 3. Have a fitsa, courtesy of Spidey. 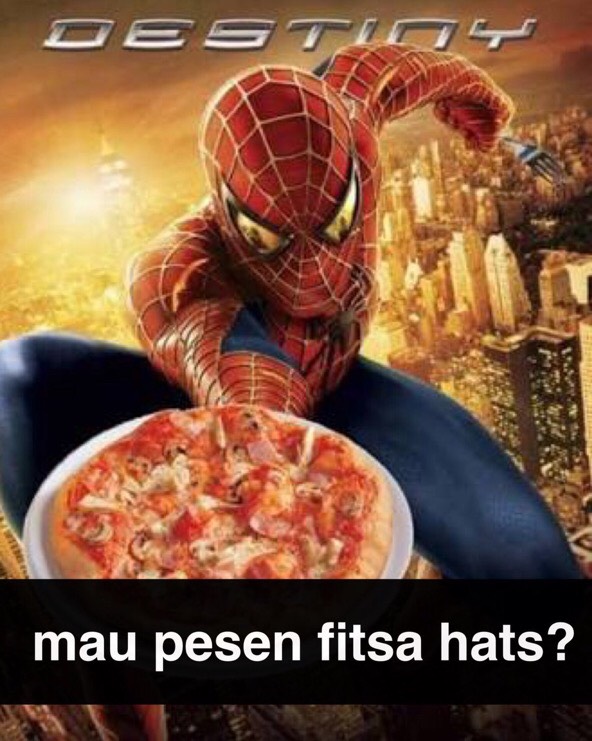 4. Taking things a little too literally. 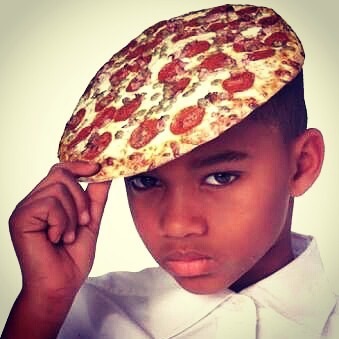 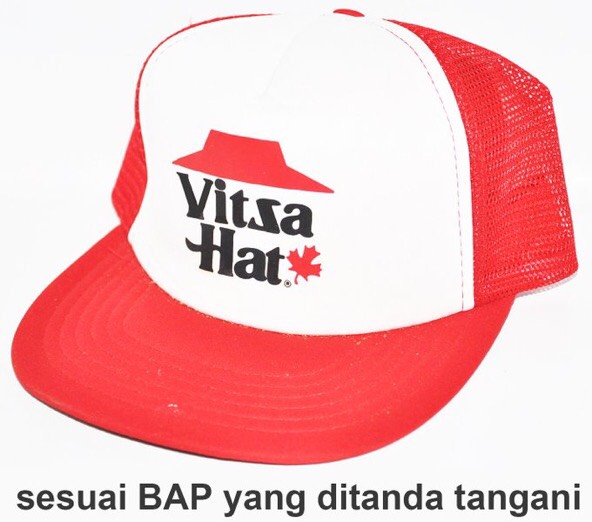 Up Next: Mariah Carey's New Year's Show Is Latest Mishap In The Spotlight