This will change the orientation of Jakarta as a transit city.

Brilio.net - After 3 years of construction, the latest Jakarta airport terminal is finishing and will be operational on June 20, 2016. The big, long building that is covered with glass is almost finish, and will be named “Terminal 3 Ultimate” (T3U). Unlike the other terminals, T3U will have an integrated electric train system that is expected to be completed next year to make it easier for people to come and go to the airport.

Until now, the overcrowded Jakarta airport has had 3 terminals at the Soekarno-Hatta International Airport (SHIA) with 2 runways located a little off the city, in Tangerang, Banten. Even after expansions of the first two terminals, the airport can cater to 26 million passengers annually, while it welcomed 54.2 million passengers last year alone. Therefore a new terminal is needed to be built. The T3U is the expansion of the Terminal 3 that is now serving the flights of AirAsia and some other airlines. “Garuda Indonesia will be the first airline to operate at the new terminal; serving three routes to Yogyakarta, Solo and Semarang,” state airport operator PT Angkasa Pura II president director Budi Karya Sumadi told kompas.com. T3U will also be the home to all other international flights.

The whole terminal is outfitted with geometric-patterned high ceilings and the structure is 422,804 square meters big, with a wide range of luxurious lounges, restaurants and retail outlets. The commercial area itself take up the to 70,000 sq m, and will be home to around 180 tenants, providing travelers with a long list of venue options for shopping or just killing time before departure. 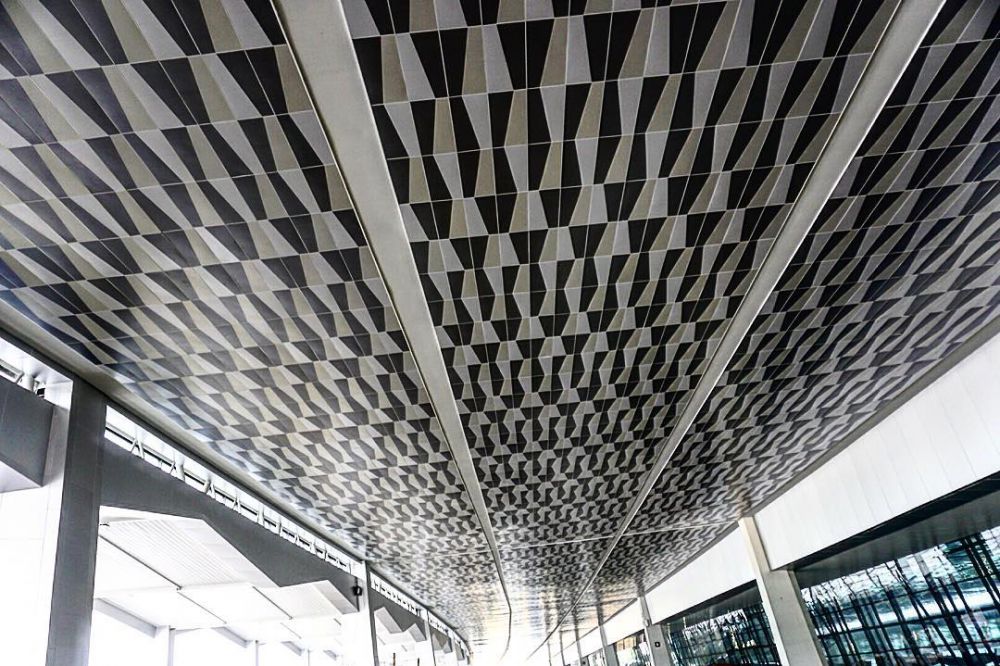 “We will aim for more upscale tenants in the terminal to ensure that passengers have a pleasant flying experience,” said the commercial and business development director of Angkasa Pura II (AP II) Faik Fahmi. “Tenants with such characteristics would fit the international passenger profile with stronger purchasing power.”

It is designed to accommodate 25-30 millions of passengers per year. As its purpose is to serve international flights, the terminal will also function as the art gallery to showcase the richness of different cultures of Indonesia incorporating both traditional and contemporary artworks by local artists. The concept of “art and culture” will have the ethnic touch to balance the futuristic style of the airport architecture. Some of the artists that have their artworks decorate the terminal interior are Eko Nugroho, Angki Purbandono, Nursalomo and Indieguerillas. 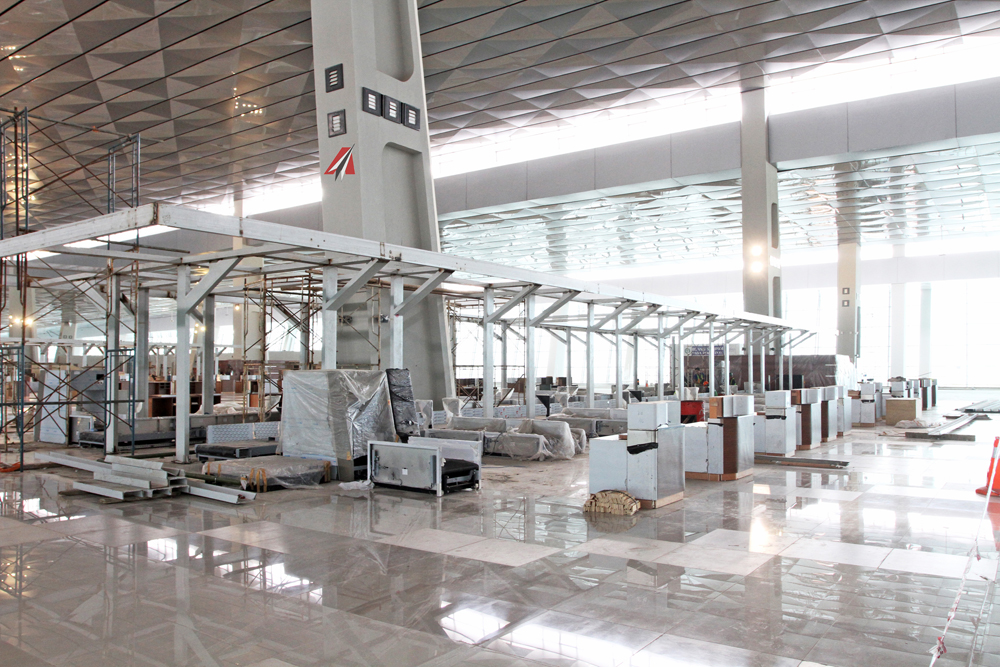 “We have to change the orientation of Jakarta as a transit city. We have to provide the best services, best facilities, on par with other foreign airports,” he said, adding that the airport so far only connects the country with 30 destinations abroad. He cited that 13 million passengers passed Jakarta annually, yet they chose to transit in Singapore and Kuala Lumpur. AP II aims to attract at least 3 million more passengers to Indonesia, to also boost tourism.

Budi also pointed out that the terminal would also be comfortable venue for travelers who arrived late or were catching an early flight, as it would have two hotels on its left and right side. Both hotels were expected to be four stars or less with 150 rooms, with an investment of around Rp 400 billion.

Up Next: 20 Then and now superheroes’ photos show their extreme transformations