IKEA to use biodegradable mushroom packaging

Fungi for the win!

Brilio.net - IKEA, the Swedish retail giant that is known for it’s affordable yet seemingly always frustrating to build furniture, has revealed that it will use a packaging made of mushrooms as an eco-friendly replacement to polystyrene. The biodegradable fungi would greatly reduce the waste created from the annoying albeit necessary packaging. 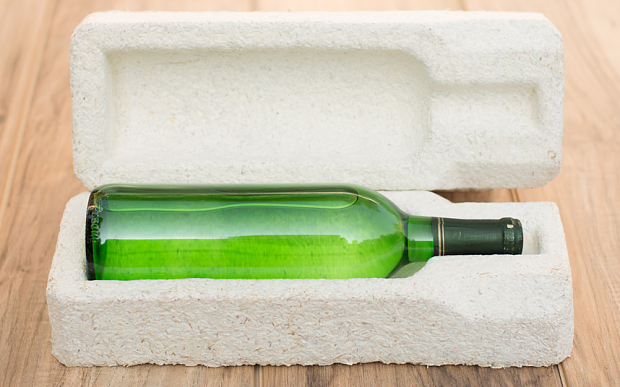 "We are looking for innovative alternatives to materials, such as replacing our polystyrene packaging with mycelium - fungi packaging," said Joanna Yarrow, head of sustainability for Ikea in the UK.

Mycelium is the part of a fungus that grows in a mass of branched fibres, attaching to the soil or whatever it is growing on – in effect, mushroom roots. The design comes from a US firm, Ecovative, which calls the product Mushroom packaging.

The packaging comes out of the mycelium grow around clean agricultural waste, such as corn stalks or husks. Then the mycelium grows fibres as it reaches out to digest the agricultural waste. Over the space of a few days the fungus fibres bind the waste together, forming a solid shape, which is then dried to stop it growing any further. The mixture is then broken into loose particles which are then placed in a shaped mould for several days, after which the mycelium has hardened.

So while you won’t be able to grill up the packaging with your morning meal, it’ll be much more satisfying to let it decompose in your backyard or your indoor garden, where it will take 2-3 weeks to fully decompose.

Speaking at an Aldersgate Group sustainability event in London this week, Ms Yarrow added: "The great thing about mycelium is you can grow it into a mould that then fits exactly. You can create bespoke packaging." Which is great news, seeing as IKEA works with a wide range of products.

A spokesman for the retailer said: "IKEA wants to have a positive impact on people and planet, which includes taking a lead in turning waste into resources, developing reverse material flows for waste materials and ensuring key parts of our range are easily recycled.”

This is true even of the food they serve, as they turned their famous Swedish meatballs vegetarian due to the negative effects of greenhouse emission from industrial beef and pork farming. 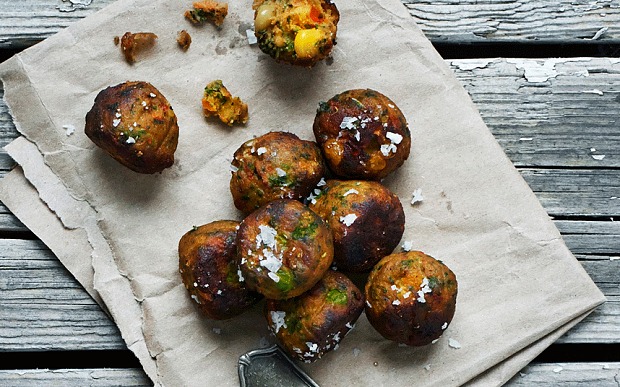 This isn’t the first time we’ve seen mushrooms and fungi act as more than a side of veggies on our plates. These lamps were actually created from mushrooms! (READ ALSO: These eco-friendly lamps are grown from mushrooms, literally) What’s up next for the mushrooms?

Up Next: The Food Surgeon is equal parts creepy and delicious