Brilio.net - Today, the majority of public transportation in Indonesia is a combination of four-wheeled and two-wheeled vehicles. Traditional transportation is considered too inefficient and that means fewer and fewer are seen on Indonesian streets.

But it wasn’t too long ago that there was a wider variety of vehicles on the road. Have you ever been in any of these?

Brilio.net takes a look at 5 unique and traditional Indonesian vehicles vanishing from cities throught the country. This horse-drawn carriage can still be found in busy tourist spots, but you won’t find many travelling down the city streets during rush hour. In the past, citizens traditionally rode in delmans at a time when public minivans were still rare in Indonesia. A delman is similar to other horse-drawn carriages except that it has two wheels made of wood, instead of four! The other unique feature of a delman is that the passengers sit very close together in seats that face one another! Many delman didn’t even have windows, just a tarpaulin roof. In smaller numbers delmans still can be found in several regions in Indonesia, such as Yogyakarta, Kuningan, Padang and Magelang. 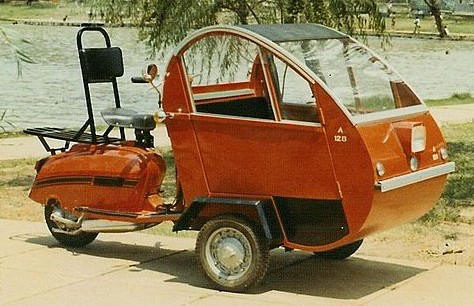 The helicak, gets its name from its interesting shape. It looks like a cross between a helicopter and a becak (pedicab)! This very unique transportation first hit the road in Jakarta around March, 1971 during Ali Sadikin’s government. 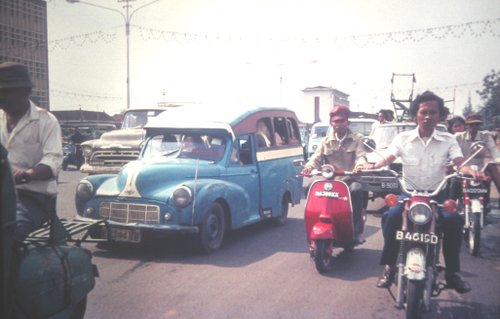 The moment you hear this vehicle’s name, many people instantly think of the 1990s TV series Si Doel Anak Sekolahan! The oplet was one of the first vehicles that could carry several people and was mainly used for public transportation. There are 2 parts to this vehicle. The driver sits up front, alone, and is completely separated from the rear, where the passengers sit. In the back, the floor and roof is made from wood, and it traditionally had an open doorframe to make it easier getting in and out of the vehicle. The oplet first began operating in Indonesia in the 1950s.

Bemo or becak motor (motorized pedicab) used to be very popular. A bemo is a three-wheeled vehicle used for public transportation. Though the name bemo is often associated with pedicab, a bemo is actually a minivan. Originally, the bemo was used as a taxi, but later took over routes not covered by city buses. 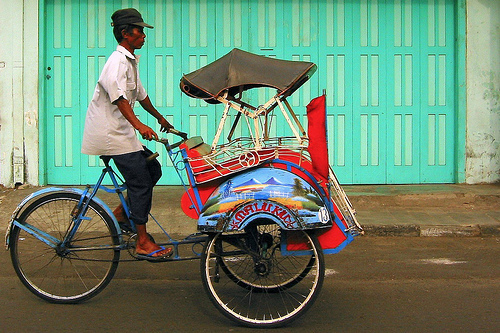 Unlike some of the other vehicles mentioned, the becak can still be found on the roads, but they are disappearing. Many city governments are banning the traditional three wheeled vehicle out of concern for the person operating it. There’s no motor here, this one is powered by your legs! Passengers sit in the front section while the driver sits behind and pedals! The becak is still used in Yogyakarta, usually by tourists hoping to experience something authentically Indonesian.

Up Next: 10 Restaurants in Bali with breathtaking views