His final breakfast, a TV appearance, and an upcoming homecoming celebration.

Brilio.net - Antasari Azhar, former chairman of the Corruption Eradication Commission (KPK) was recently granted his parole after serving seven out of his 18-year prison sentence handed down by the South Jakarta District Court in February 2010 in a controversial murder case of Rajawali Banjara director Nasrudin Zulkarnaen in 2009.

Here we delve into a few interesting events related to his parole. 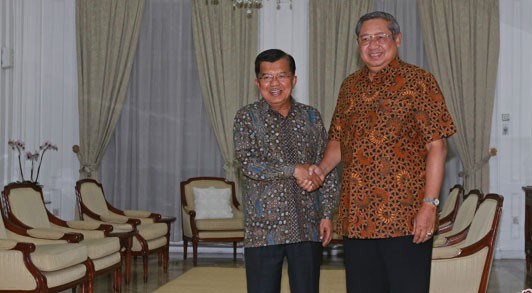 Antasari’s attorney stated that his client will hold a syukuran or a celebration of "thanksgiving" at his house in South Tangerang on November 26.

"It will be arranged like a wedding festivity, where Antasari will be host along with Ida [his wife]," Botamin said, as cited from Antara. He willl also be inviting his colleagues from the Higher Court, the KPK, along with other government officials such as the Vice President Jusuf Kalla and former President Susilo Bambang Yudhoyono.

2. He had breakfast before leaving prison. 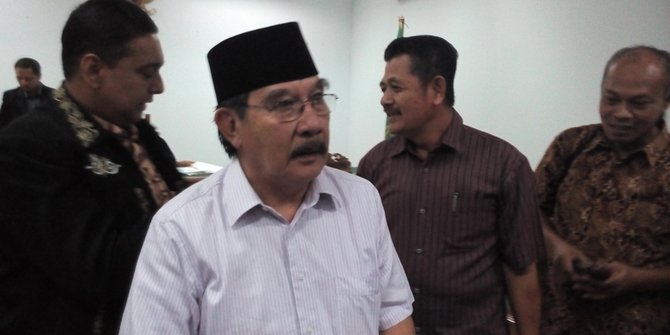 The day he left prison, Antasari went about his daily activities like it was a regular day, having breakfast and socializing with fellow detainees before leaving at 10 a.m.

Up Next: 7 Religious Beliefs In Indonesia You May Not Know About