Panser Barracuda has been prepared since morning (brilio.net/Islahuddin)

Scores of people have gathered at the court, some coming from out of town.

Brilio.net - The cyanide coffee murder case has since day one become a nationwide spectacle, with long hours of televised court hearings keeping viewers on the edge of their seats. Today, masses have gathered at the Central Jakarta District Court as officials prepare to release their verdict for Jessica Kumala Wongso, who has been accused of committing the crime. 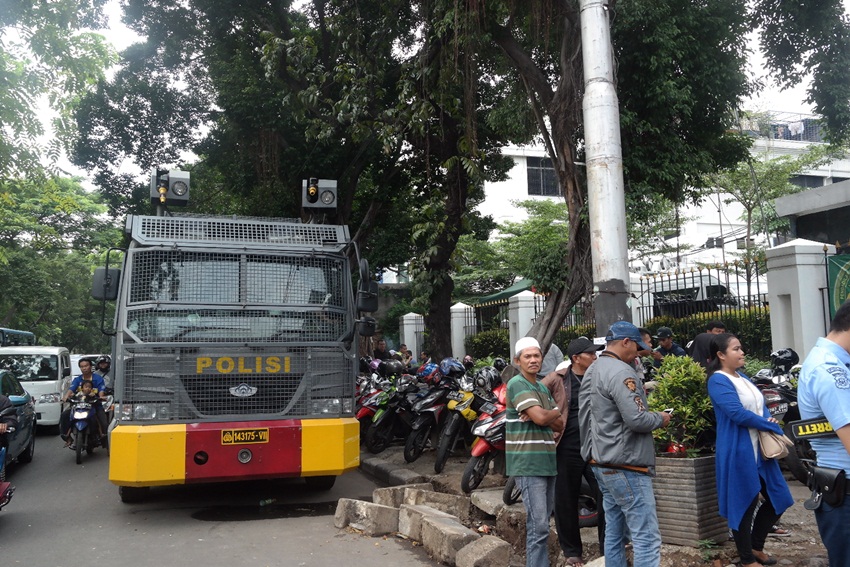 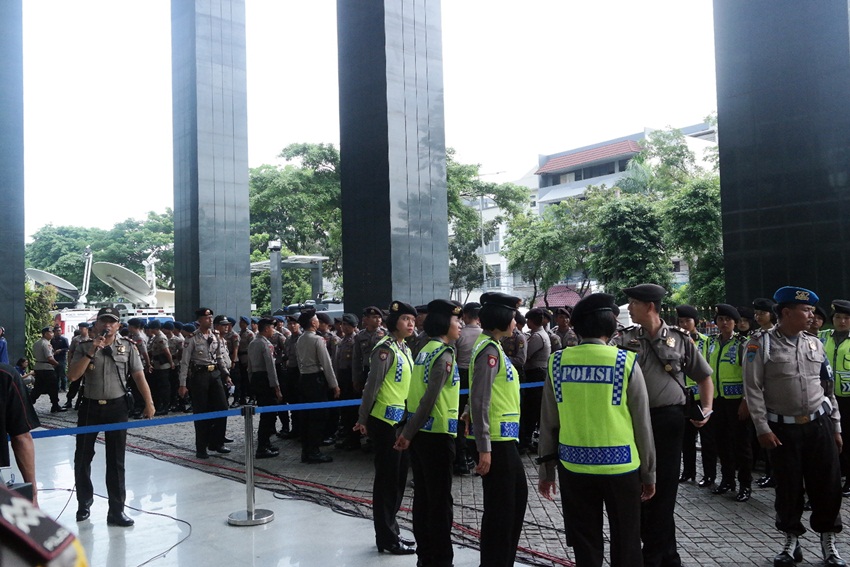 Police were seen during the verdict (Image: brilio.net/Islahuddin)

“It’s because there is a strong pro and con divide among visitors, so we're here to make sure nothing bad happens," says Wahidin, head of security at the Central Jakarta District Court.

Today's verdict comes after 31 court sessions that have divided the public, some of whom stand in support of Jessica's innocence, while others remain adamant she is guilty. Security at the venue has been divided into three different layers, not including the special security forces for the panel of judges. 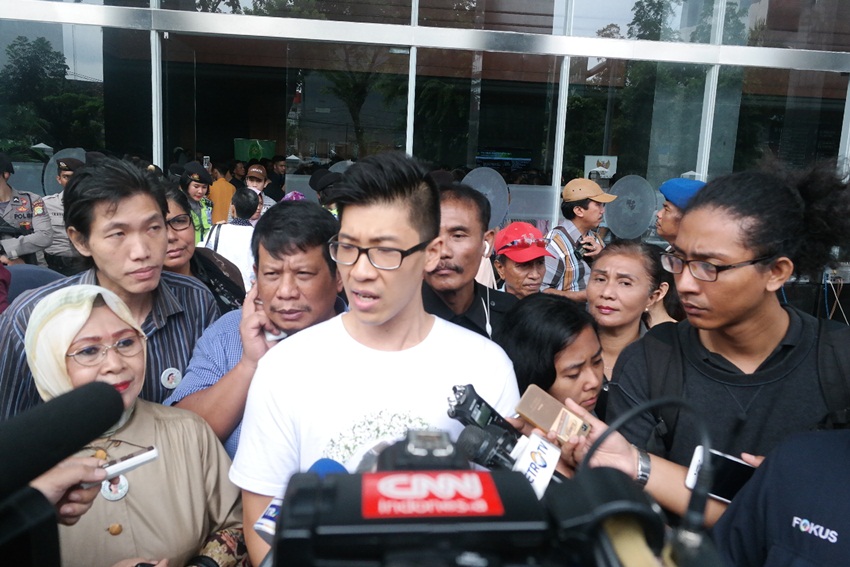 Up Next: Man Stings Himself With One Of the Most Painful Insects On The Planet