10 Facts about Indonesia’s name that you might not know

So what made it become Indonesia?

Brilio.net - The world has started to know Indonesia as a country and more than just Bali. Long before, they called this area Nederlandsch-Indie. So what made it become Indonesia? When was the name ‘Indonesia’ first used to call this agricultural nation with over 17,000 islands that particular name? As posted from Good News From Indonesia, here are the 10 facts about the origins of Indonesia’s name:

Europeans, both from the Netherlands and Portugal, named the country India. But to differentiate it from the current India, they added ‘H’ in front of it to become Hindia. Under the colonization of the Netherlands, they call this area Nederlandsch-Indie, which means ‘Hindia that belongs to the Netherland’. Under the colonization of Portugal, the name becomes ‘Hindia that belongs to the Portugal’. (Pramoedya Ananta Toer, Angkatan Muda Sekarang, 1999). 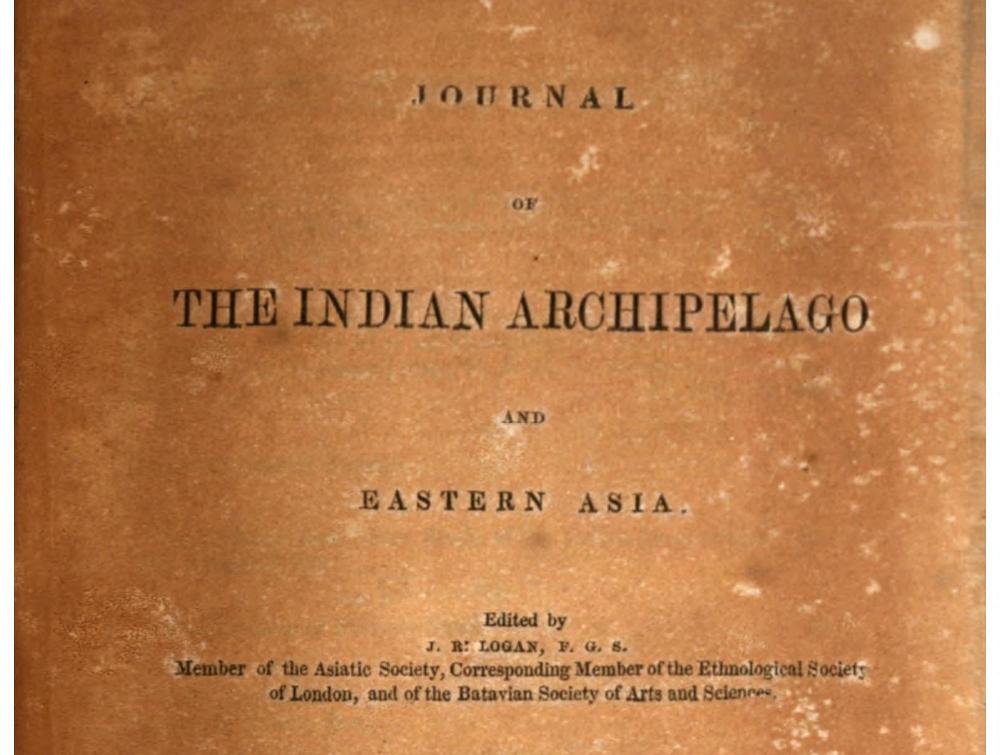 The name “Indonesia” was first mentioned in 1850 in an annual scientific magazine Journal of the Indian Archipelago and Eastern Asia (JIAEA) that was published in Singapore. The founders were two Englishmen James Richardson Logan and George Samuel Windsor Earl. At the time, the name Hindia was often thought as the name for other place. Because of that, they thought this area needed a new name. Earl offered two names: Indunesia or Malayunesia. Earl preferred Malayunesia while Logan chose Indunesia. Later, Logan changed the “u” from it into “o” and therefore the name INDONESIA was born. In 1913, Soewardi Soerjaningrat, also known as Ki Hajar Dewantara, established the Kantor Berita (News Bureau) for the youth of the nation in Den Haag, Netherland. The name was Indonesische Persbureau, or abbreviated as IP. At the time Ki Hajar was exiled in the Netherland because of his political activities in his homeland. 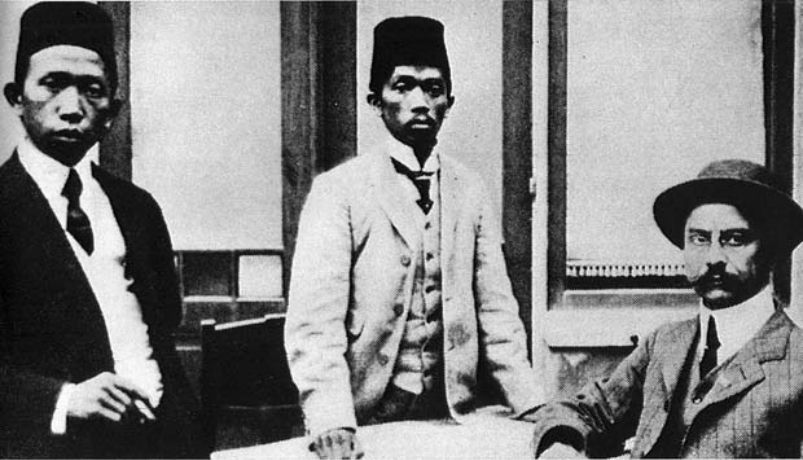 Before, in 1912, Ki Hajar and his two friends Ernest Douwes Dekker and Tjipto Mangkukusumo, established political party named Indische Partij (IP). IP was the first political organization that fought for the independence of Hindia—apart from the Dutch colonization. At that time IP suggested to call the country as Hindia. The famous slogan of IP was: Hindia for Hindia! Unfortunately the suggestion was less accepted among the movement.

Up Next: 6 Indonesian talent search graduates passed away