Have you bought your tickets?

Get ready for the biggest and baddest rock concert ever this coming February 2017!

Unless you have been living a rock in the past 30 years, you must know Guns N' Roses, or at least their hits "Sweet Child O'Mine" and "November Rain".

After a while, now they are back on the road for their reunion tour "Not In This Lifetime". IMC LIVE, the organizer, confirmed that the band will rock SCG Stadium, Bangkok on February 28, 2017 for their fans in the Southeast Asia. This means that you are so close to see the uplifting and always energizing performance of this Los Angeles band. The “Not In This Lifetime Tour” started on April 1, 2016 in Troubadour, Los Angeles and since then, the band has successfully rocked shows in the United States, Canada, Argentina, Peru, Chile, Mexico, and Brazil. In the upcoming Bangkok concert, you won’t only meet the original frontmen Axl Rose, Slash, and Duff McKagan, but also you get to see the new formation that consists of Richard Fortus (rhythm guitar), Frank Ferrer (drum), Dizzy Reed (keyboard) and the newest member Melissa Reese  (keyboard). 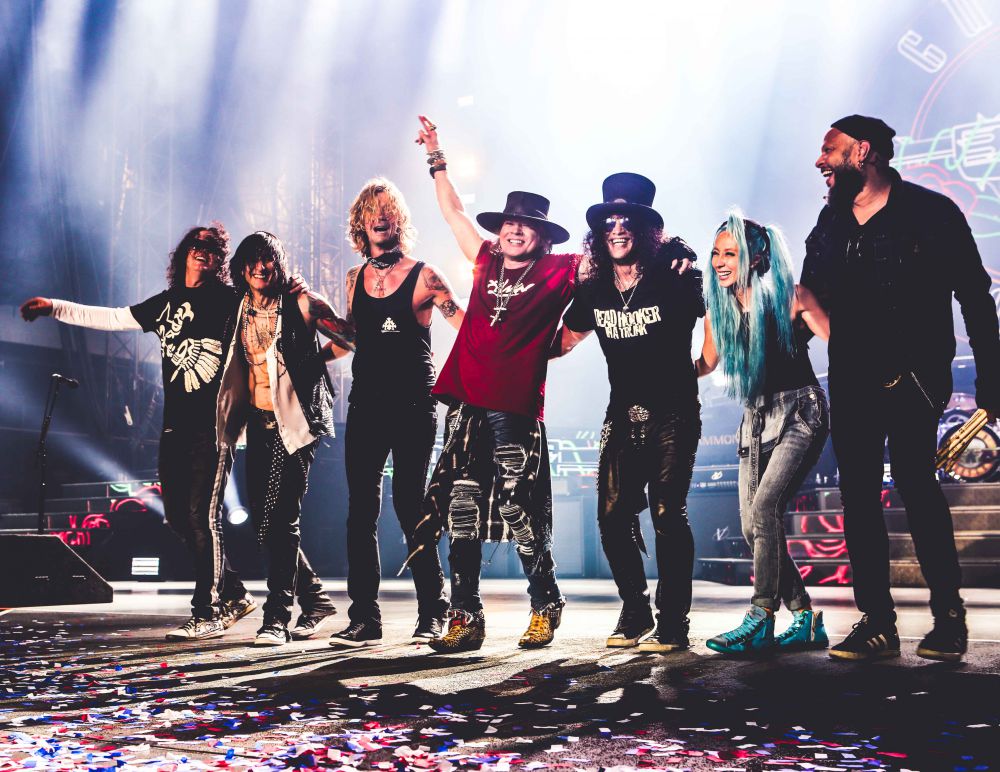 Believe us, this is surely a show you don’t want to miss. Tickets are on sale since November 17, 2016 and for the hardcore fans, there are also special VIP packages to get that come with exclusive privileges.

So, are you ready to rock?

Up Next: Canada's Trudeau Welcomes All Immigrants In Sunny Twitter Message