20 Then and now superheroes’ photos show their extreme transformations

Remember the superheroes of your childhood? Just try to spot the differences between them and the new ones!

Brilio.net - Things changed from time to time. Just look at our transformation in tech, trends, and behaviours in the last few decades, it'll blow your mind! All grown-ups today surely have their childhood heroes, but whether they realize it or not, their original superheroes also have adapted in order to make room for brand new childhood heroes for today's children. Batman, Superman, Iron Man, Spiderman, Wonder Woman... they've all changed.

Using your imagination and memories, just try to spot the differences between your original superheroes and the new ones. If you have any problem doing that, we’re here to help. Here’s the list of the evolution of some superheroes and see if you still recognize them: 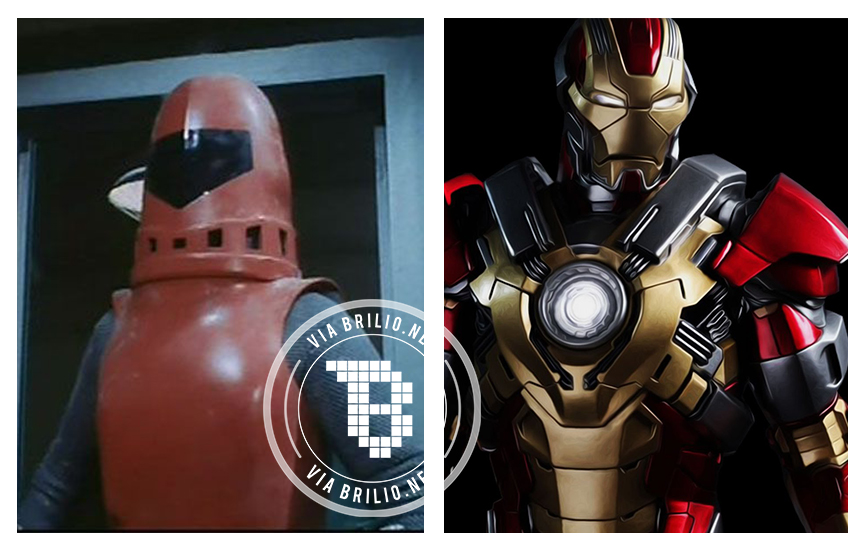 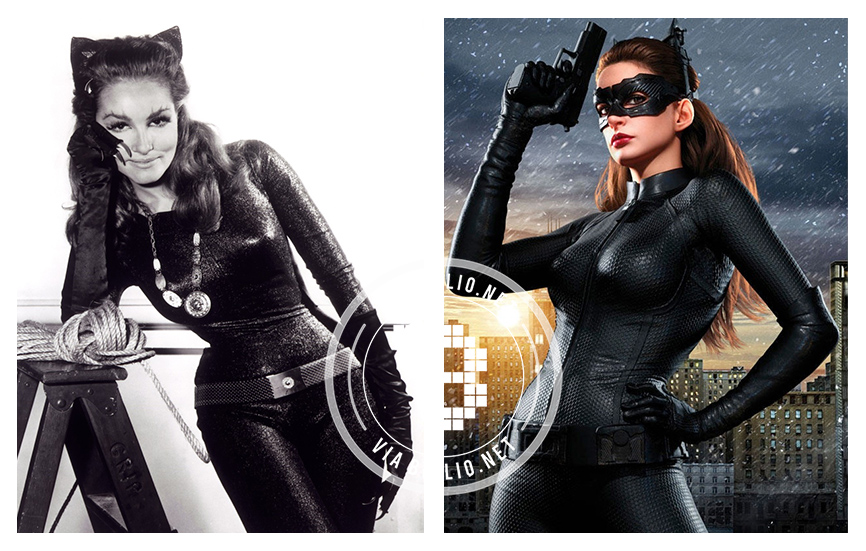 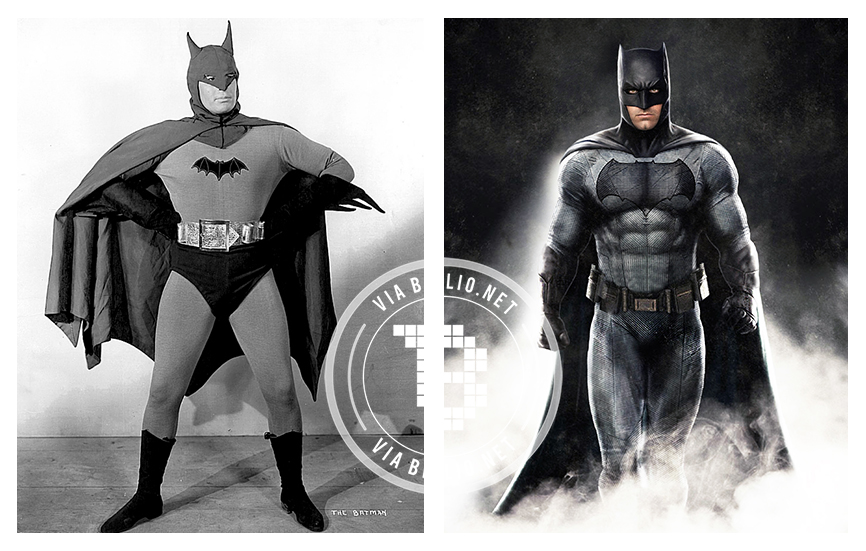 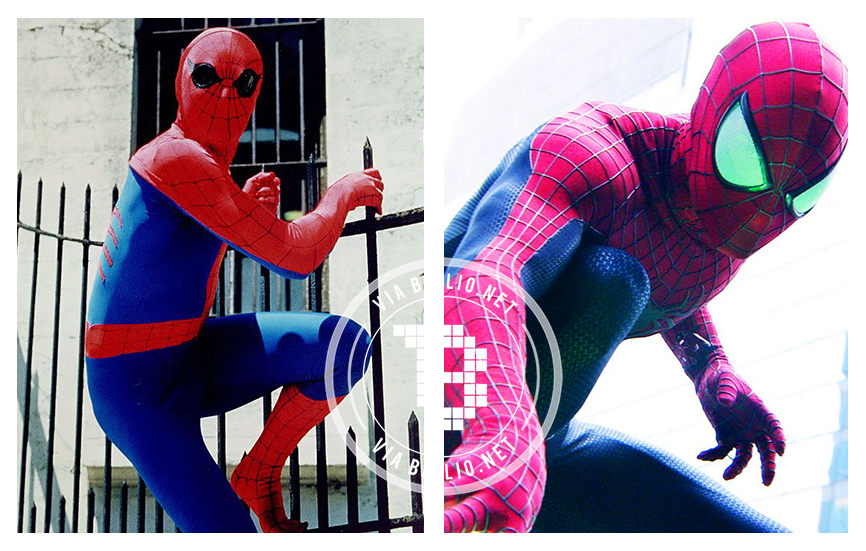 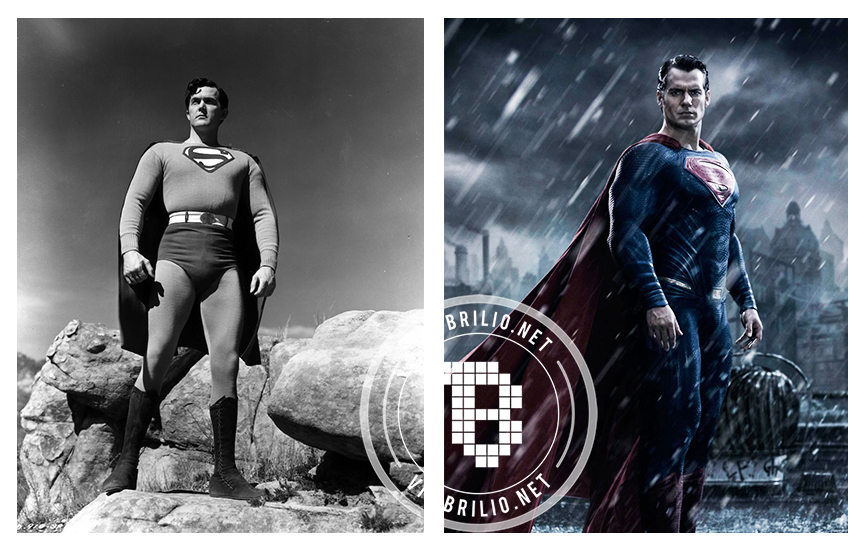 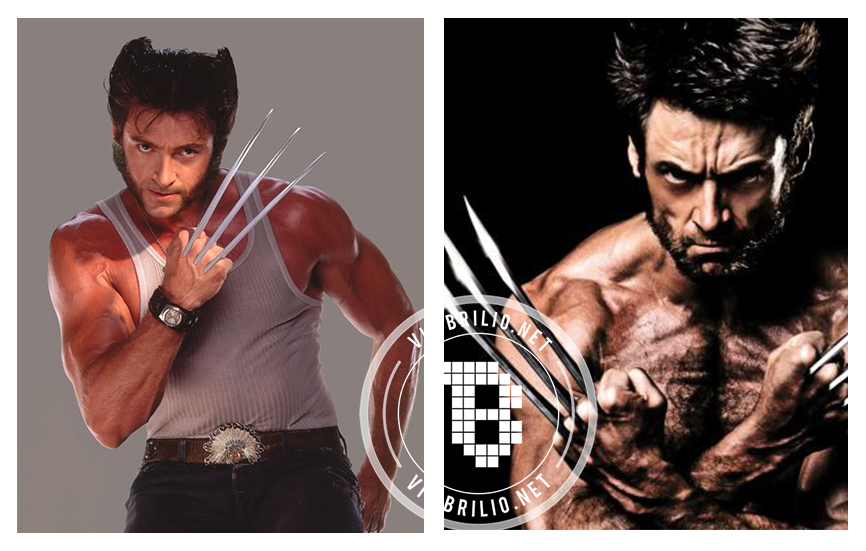 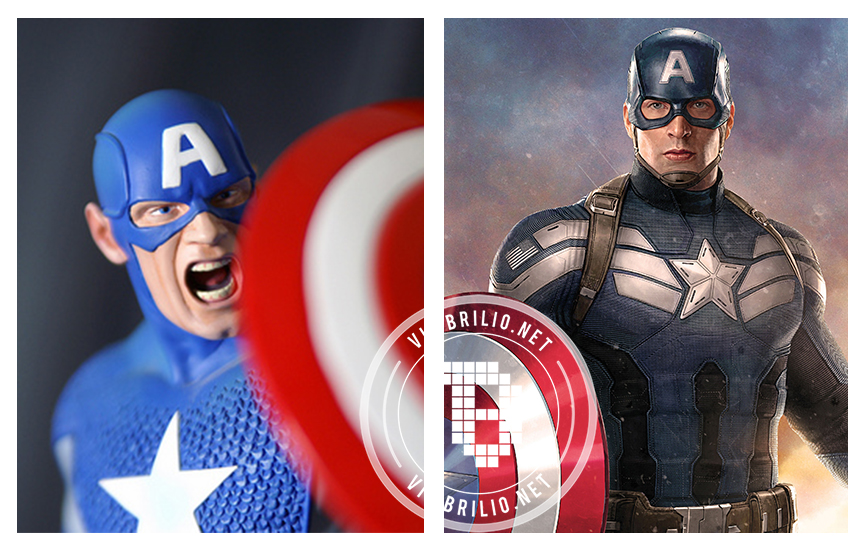 Up Next: The Bali Arts Festival is back with more thrills than ever