12 Classic Indonesian Horror Movies That Scared All The 90s Kids

Even without the modern effects seen in today's films, these flicks still gave people the chills.

Brilio.net - Today's horror movies may have their special effects, but some classics can prove to be just as creepy even without them. Here are some Indonesian 80's horror movies that were back then screened on television, giving 90's kids the chills. 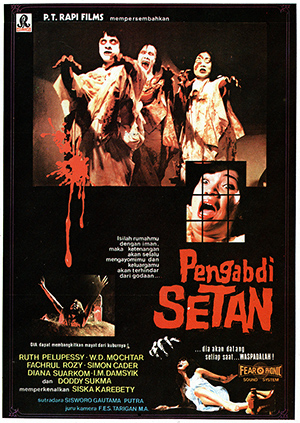 Directed by Siswono Gautama Putra, the movie tells thes tory of a rich and irreligious family terrorized by mysterious occurences after the passing of their mother. The movie is known for the cult status among fans of Asian horror movies and was also internationally released. 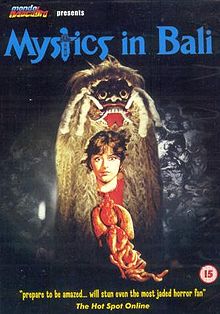 Directed by H. Tjut Djalil based on the novel Leak Ngakak, the story revolves around Cathy who had come to Bali to study ancient witchcraft as a reference for book about black magic she wrote. Although banned in Indonesia, unlicensed copies of the film made their way VHS format, first locally and then internationally. 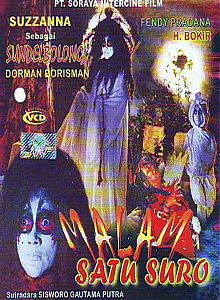 This movie will not only send shivers down your spine, but also makes your eyes water. The movie, starred by Indonesian horror legend Suzzanna, tells about Suketi, a female ghost who turned into human and was later married to a man named Bardo. Not long after, something happened that turned Suketi into a mythical ghost known as sundel bolong. 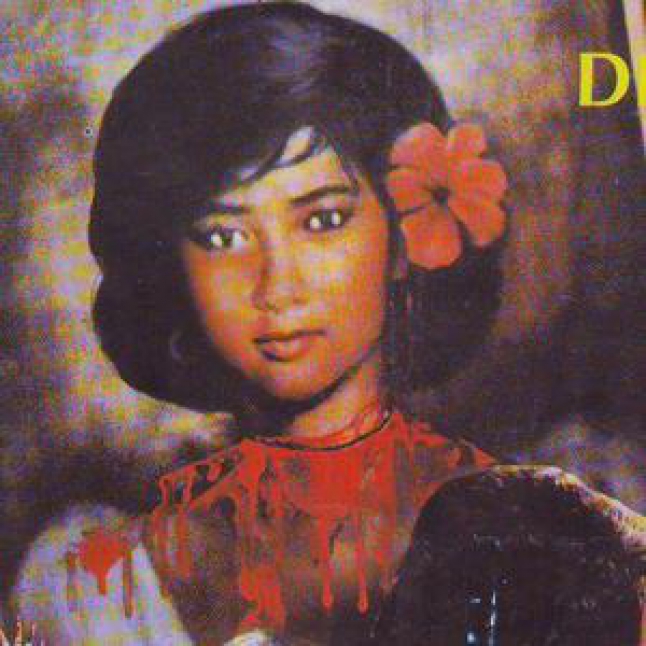 A pair of newlyweds had just bought a hunted house and were confronted with a series of strange incidents. As it turns out, the plagues were caused by a painting in the house where an evil spirit is believed to be dwelling. 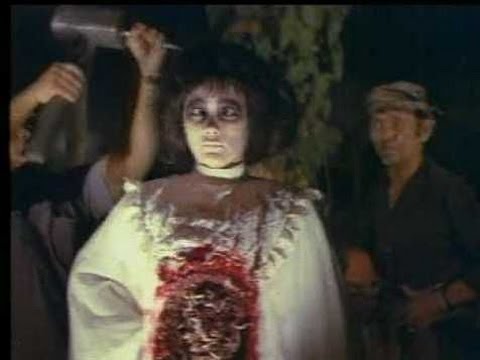 Suzzanna a.k.a Alisa is a former sex worker who committed suicide and turned into a sundel bolong. In the film, she hunts down the people who had raped her. 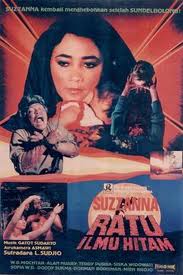 This one is another revenge movie that tells the story of Murni (again, Suzzanna) who is now trying to kill everyone who had accused her of using a witchcraft. 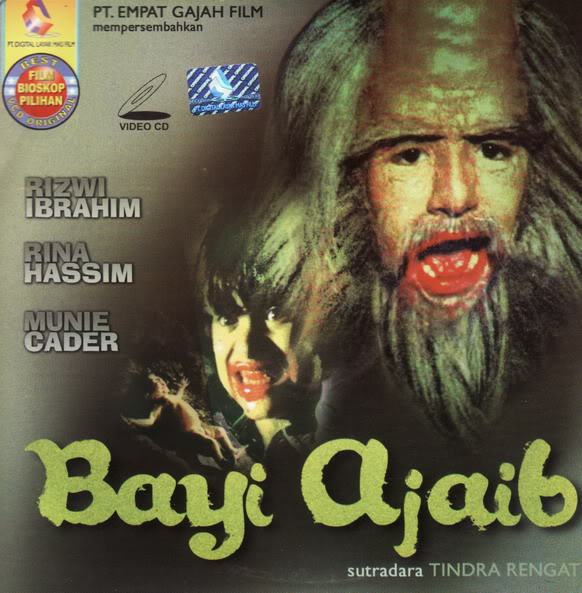 The competition between two candidates of subdistrict head (lurah) somehow caused pregnant Sumi to givec birth to a strange child. This story is about Darsih, who had neglected her family as she becomes romantically involved with her neighbor, Kosim. The horror began when Darsih discovers a disastrous ring owned by Kosim's sister. 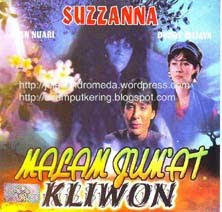 Suzzanna once again reprises her role as sundel bolong when she died while giving birth to a child. Ayu, a writer and her boyfriend, a couple in search for inspiration, instead found themselves trapped in a house where the mysteries linger. Kind-hearted Lila and mean Dhora are two daughters from a wealthy family. One day, Dhora plans to get rid of pregnant Lila by burying alive. 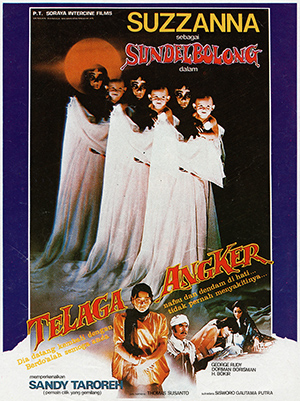 Anita is pregnant when she and her husband's sister drowned in a lake. The ghost of Anita then haunts and terrorizes the culprits. 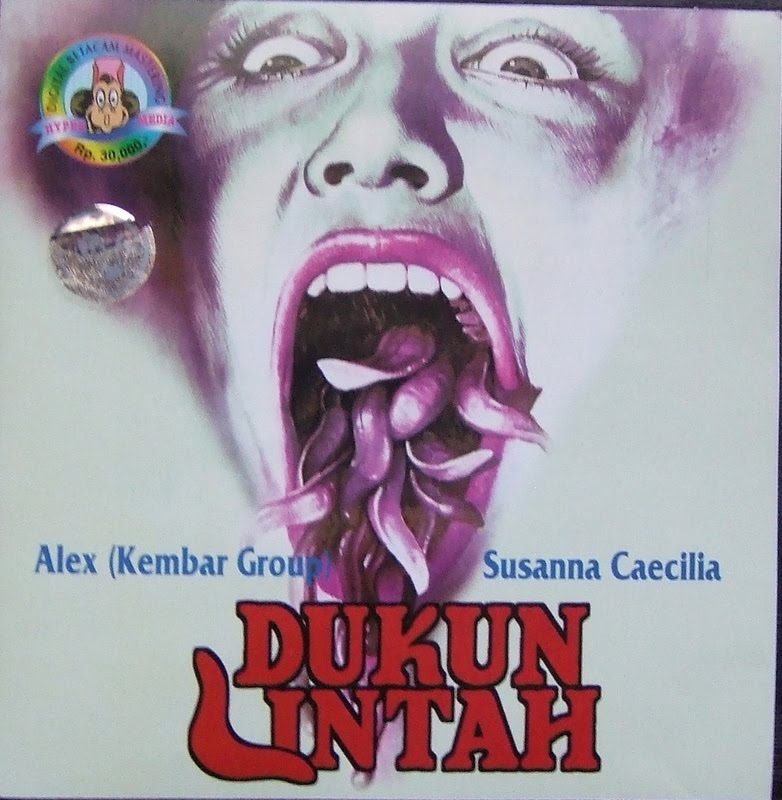 Hendra, who is jealous towards Hanny and Nurdin's marriage, decided to send a hex to Nurdin, making him suffer with leeches. Ugh.

Up Next: Sumpah Pemuda Museum And The Rise And Fall Of Patriotism