Brilio.net - The Prime Minister of Netherlands Mark Rutte visited Indonesian President Jokowi for a bilateral meeting on November 23. The two discussed both countries’ cooperation on water management and infrastructure development, and also some of Indonesia’s artifacts which are currently in Netherland.

Rutte stated that their government will return about 1,500 artifacts and he handed Jokowi a keris as a symbolism.

“The bilateral meeting with the Prime Minister of Netherlands Mark Rutte was to prioritize our cooperation on water management and infrastructure development. We also discussed the increased timber exports from Indonesia to Netherlands, with Indonesian timber products having been equipped with TLAS as legal certification for timber products exports. Hopefully, this cooperation will bring benefit for Indonesia.” Jokowi wrote on Facebook.

While the president's note highlighted important issues, something else captured the attention of Indonesian internet users — Rutte's uncanny resemblance with Marvel superhero Doctor Strange, portrayed by British actor Benedict Cumberbatch in a movie that came out last month.

1. Pay attention to his face. 2. During the bilateral meeting. 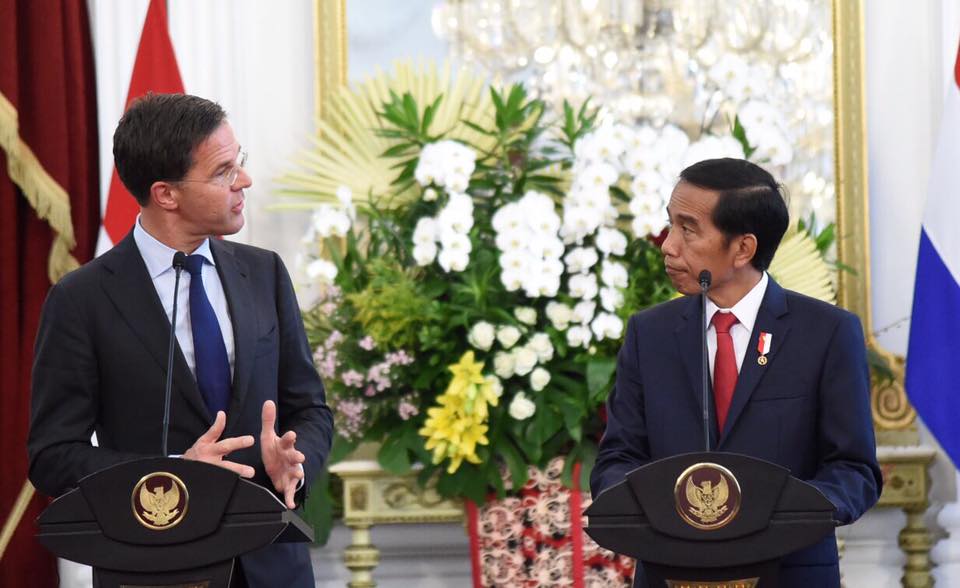 3. Mark Rutte handed a keris to Jokowi as a symbol. 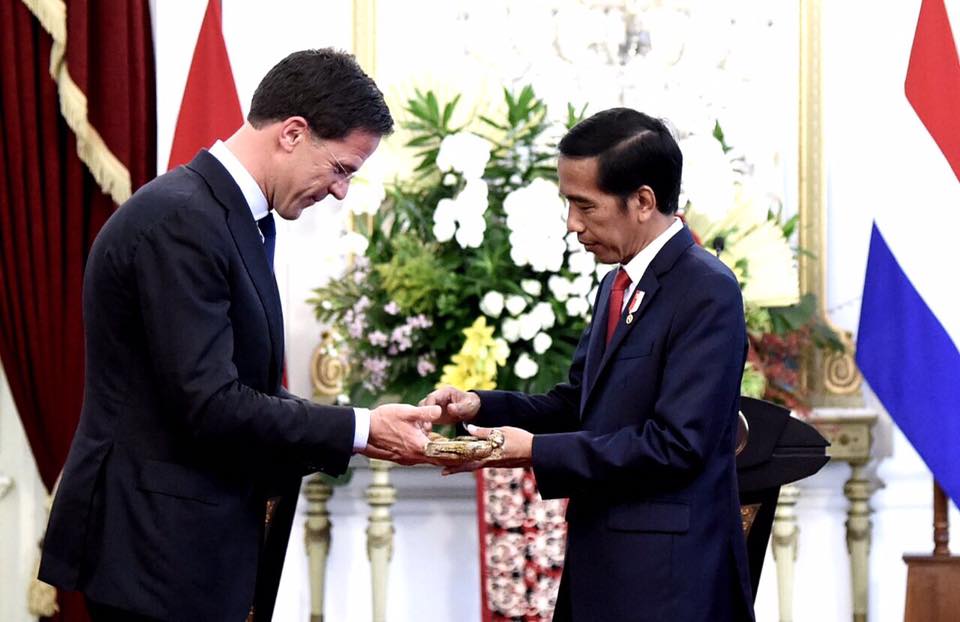 4. Doctor Strange? (You saw this coming!) 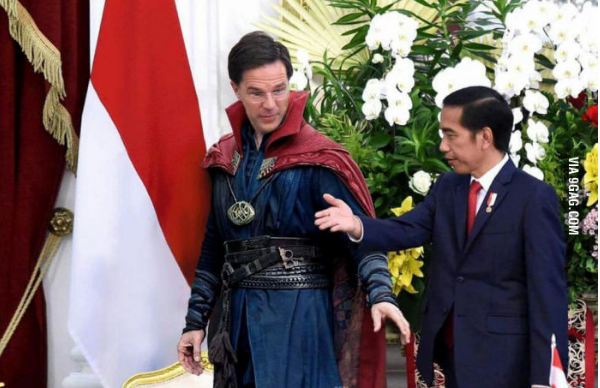 5. People were fast with their memes. 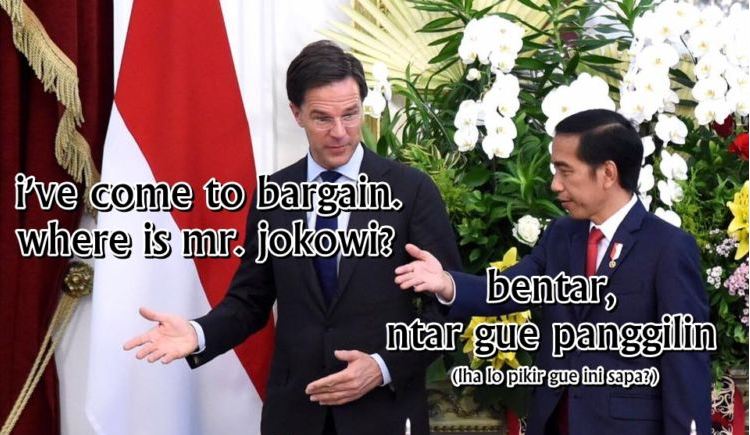 Up Next: Vocational School Teachers Too 'Normative': Jokowi