Can't wait for His closing argument.

Brilio.net - Most people tend to keep their religious views to themselves and almost all countries separate religion and state, but some people just aren't on the same page. Ernie Chambers sued God for the misery and misfortune of his constituents in Omaha. In his lawsuit, he questioned God’s decision to send disasters to the world including terorrism and poverty. 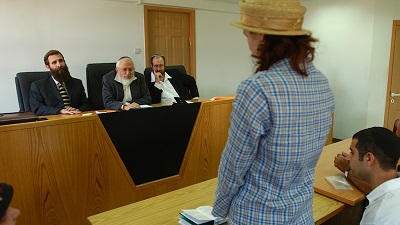 David Shoshan filed a lawsuit against God at Haifa Court in Israel because he felt God had been cruel to him by never allowing him to be happy. He asked police 10 times if they could arrest God. 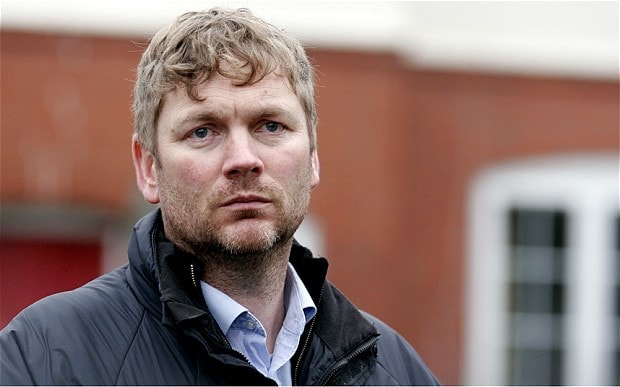 Mark Shape is an English former priest who sued God, blaming Him for his resignation from the priesthood. He also reported God to the police. 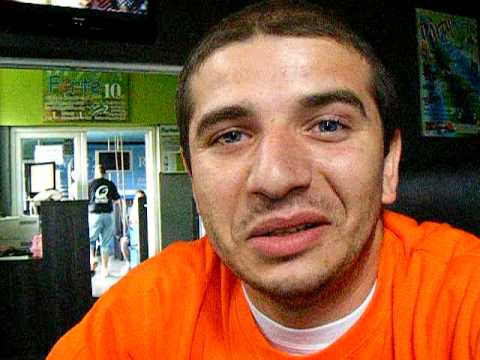 Pavel Mircea is a convict from Timisoara, Romania. He filed a lawsuit against God in July 2007, accusing Him of breaking a promise they made in 2005, in which Mircea agreed to be baptized if God removed evil from his life. The convict argued that God failed to hold up his end of the bargain after he got wrapped up in a murder case. 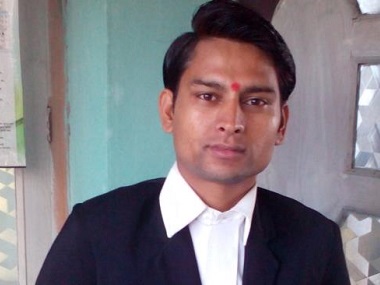 Not the traditional God, but nonetheless... Chandan Kumar Singh is an Indian lawyer who accused Rama of physically abusing His wife Sita and brought the case to the High Court of India. He filed the lawsuit citing the Ramayana story, which tells that after Ravana kidnapped Sita, Rama asked her to burn herself to prove she didn’t cheat on him during her captivity.