Pictures from inside the Philippines’ notorious Quezon City Jail

Images of prisoners are trending online.

Brilio.net - A set of pictures has revealed the horrific conditions of an overcrowded prison in the Philippines.

Quezon City Jail in Manila, is home to 3,800 inmates — five times more than it was built to house.

Inmates take turns sleeping as up to 200 men squeeze into a single cell built for 20. They often develop rashes or boils as they sleep on the damp floor, staircases and the basketball courts.

There are cockroaches in what little food ration the prisoners get, leaving the men undernourished. Their health suffers further from a lack of ventilation in their cells.

Fair warning: these are not for the fainthearted. 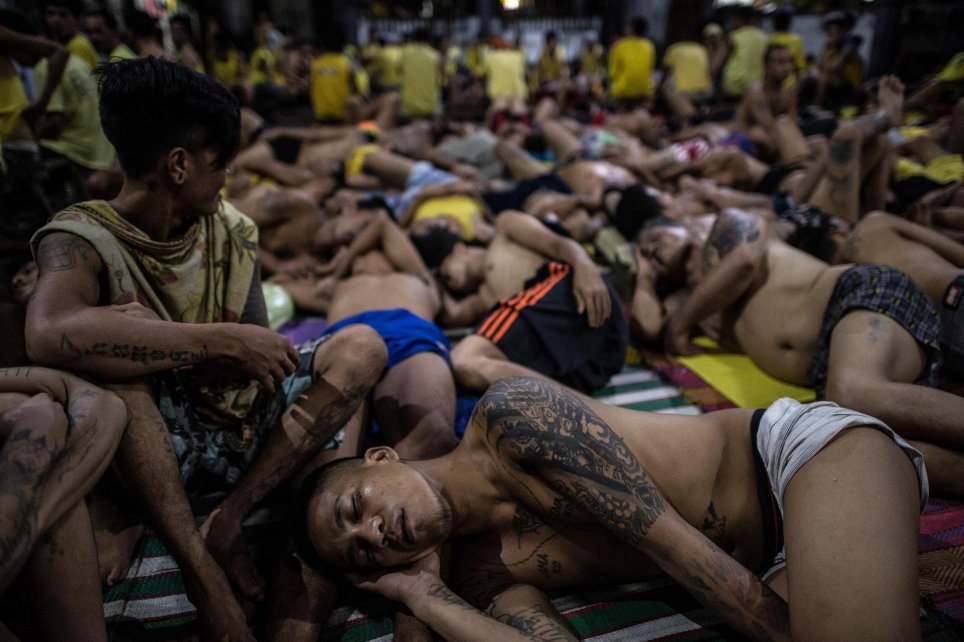 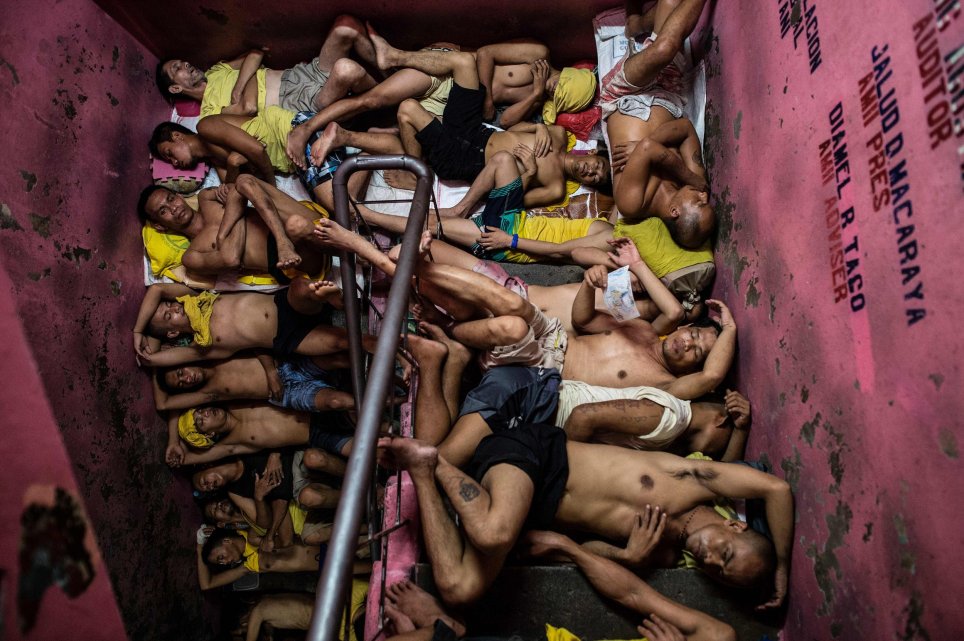 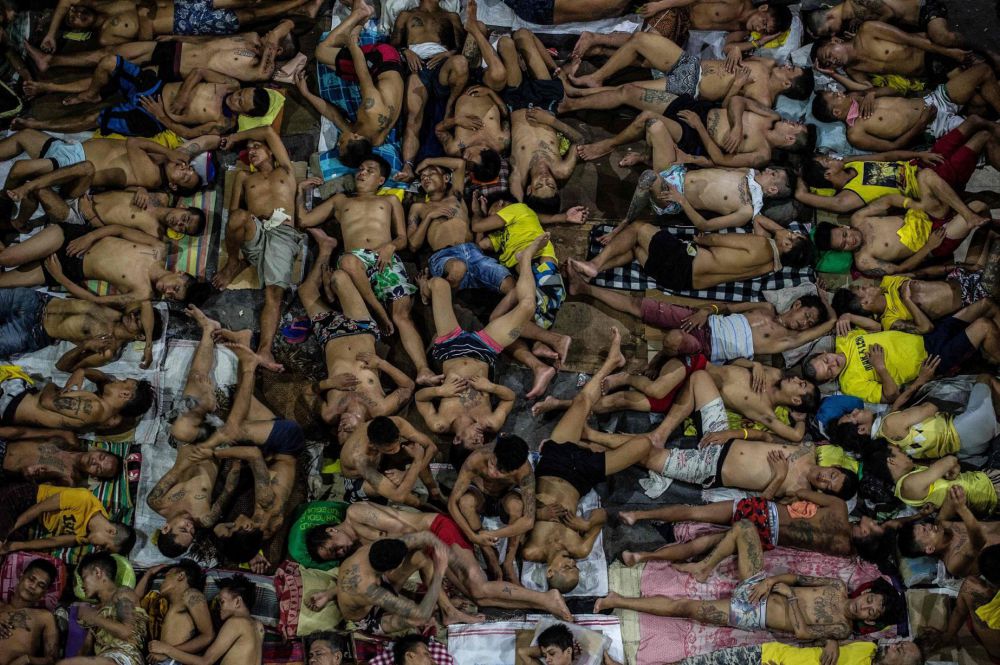 4. Cooking dinner while others take bathe 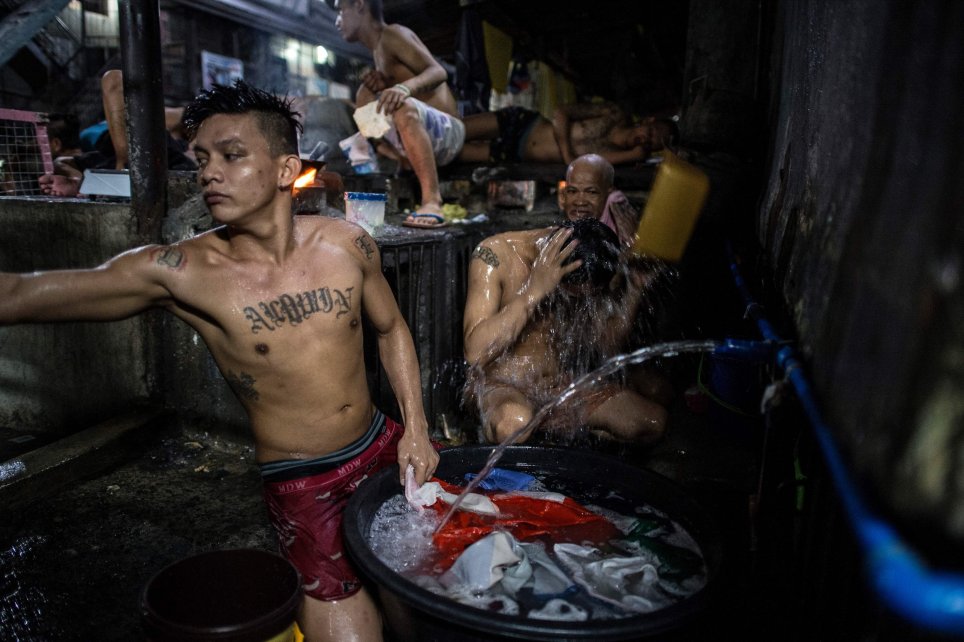 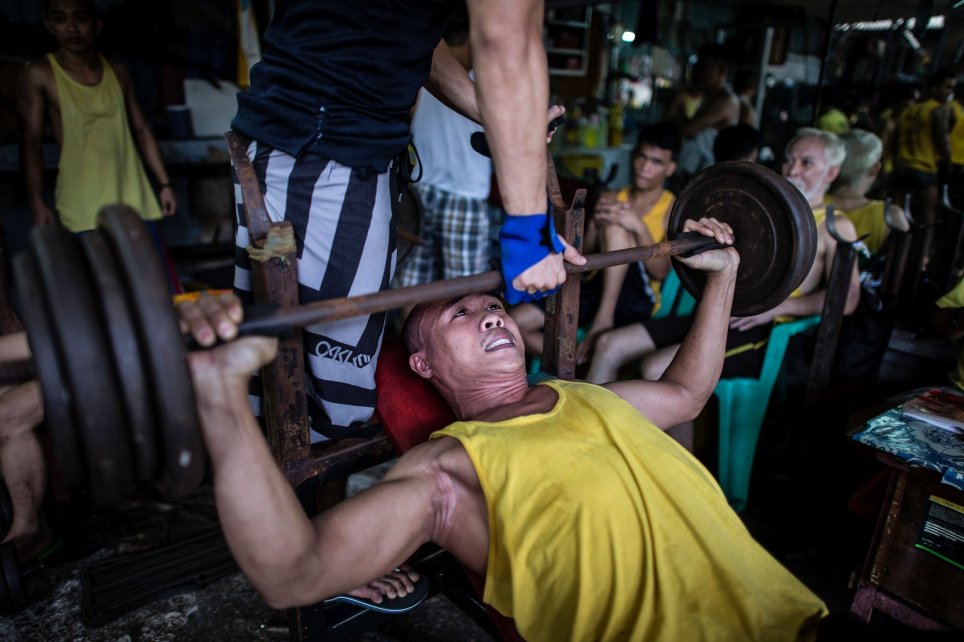 CLICK NEXT FOR OTHER HORRIBLE PHOTOS OF QUEZON CITY JAIL.

Up Next: 5 Songs by Anggun that hit No. 1 in European billboard charts