It’s not a surprise that the people of Bhutan adore their king so dearly and praise him with devotion.

Brilio.net - Life as a king is probably the most coveted life that most only dream of. Living in a pretentious palace with hundreds of servants, wearing the best and most elegant clothes without having to pay for it, eating the most delicious food only those with privileges can eat, travelling in your private jet. Everywhere you go, people honour you.

But this king is one of a kind. Unlike his fellow nation leaders, he is especially known for his modesty and humble attitude.

King Jigme Khesar Namgyel Wangchuck, the Druk Gyalpo or "Dragon King" of the Kingdom of Bhutan never treated his people as lowly fellows. He respects and treats them with affection as if they equal. It’s not a surprise that the people of Bhutan adore their king so dearly and praise him with devotion.

King Jigme’s humble attitude, in contrary to most of kings and leaders in the world, can be seen in these photos:

1. No majestic ceremony nor lavish celebration on the day HRH The Gyalsey, Jigme Namgyel Wangchuck, the King’s son, was born on 5 February 2016. 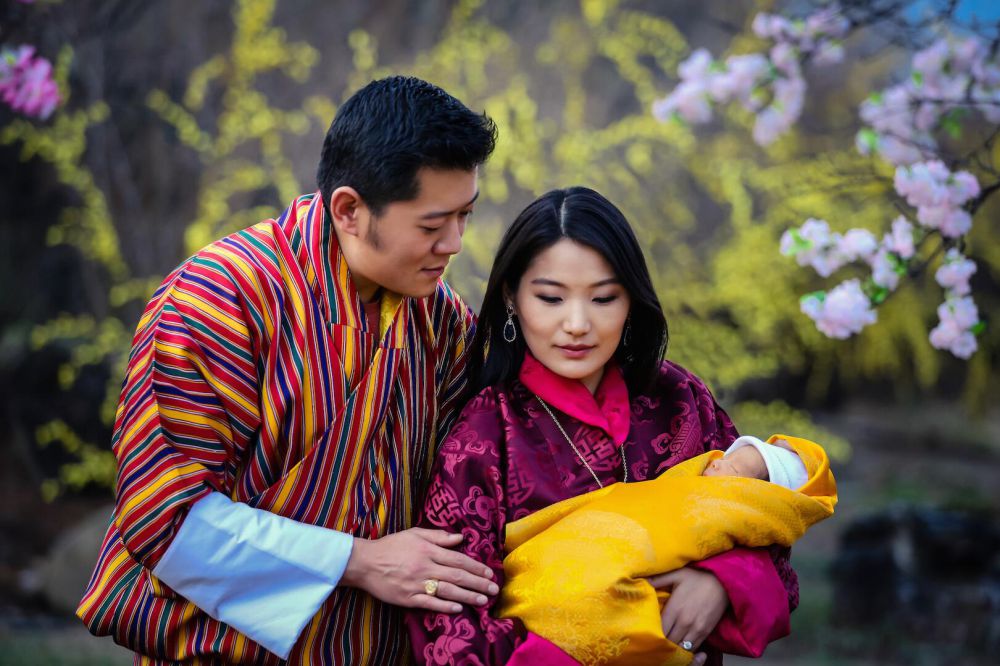 Instead, he celebrated that happy day by planting 108.000 trees as an aid to the environment. 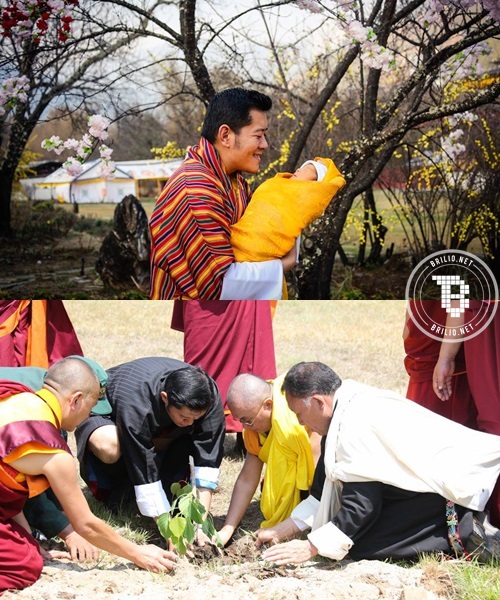 2. Just as his father did, King Jigme believes that a monarch does need to be controlled. Despite his absolute power as a king, and considering the fact that the people of Bhutan adhere to the absolute monarchy principle, the young king stated that the responsibility of this generation of Bhutanese was to ensure the success of democracy. The Constitution of Bhutan was adopted on 18 July 2008, by the first elected parliament.

3. The King celebrated his birthday with the sick kids in a hospital. Even if you’re not a king, you probably want your birthday celebrated with an amusing party. But for King Jigme, his birthday was a moment to ponder and pray for his country’s prosperity. On his last birthday, he spent the day with kids at the Jigme Dorji Wangchuck National Referral Hospital, sharing cakes, toys and happiness with them.

4. The King’s residency is open to everyone in the country. 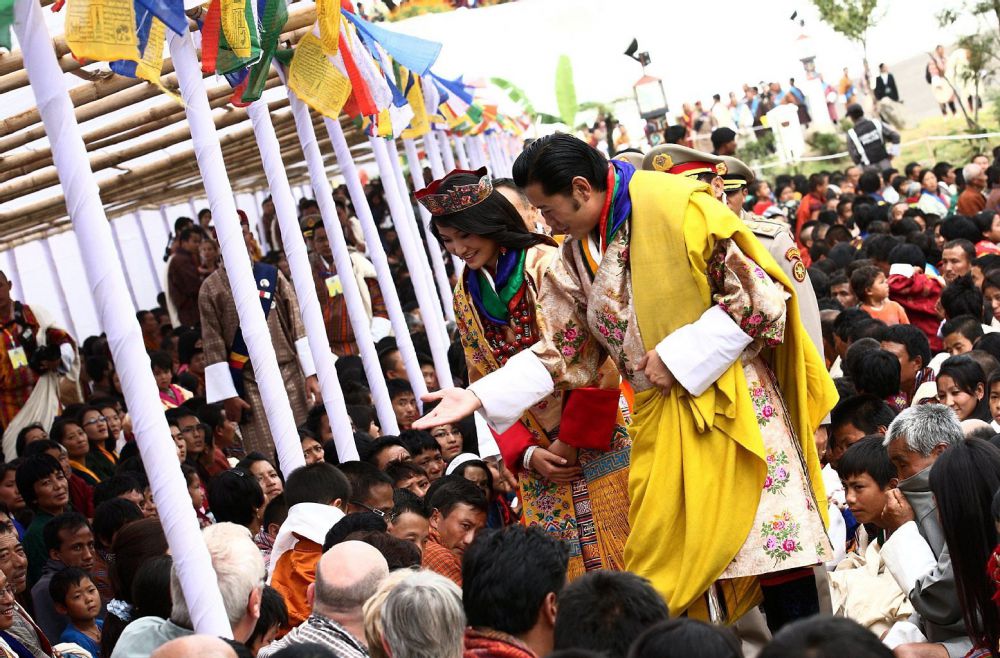 Regardless their social status, the people of Bhutan will be welcomed to come to the King’s palace. King Jigme is known as a person who would listen to his people’s aspirations and complaints. He even doesn’t hesitate to meet privately with every citizen.

5. He doesn’t hesitate to do small things, such as helping prepare meals for kids.

In a recent photograph, the King was helping prepare meals for school kids in Mongar community. He was sitting in the kitchen, dressed very casually, peeling and chopping onions. This photo was posted on Twitter by  Harsh Goenka, with the caption “King of Bhutan, chopping onions and chilli to prepare a meal for the Community School in Mongar by himself.”

King of Bhutan, chopping onions and chilli to prepare a meal for the Community School in Mongar by himself. pic.twitter.com/t2RRgyy1Ie

A follower retweeted this tweet, said “Bhutan is blessed! No wonder it rates so high on the happiness index!”

The photo has taken the Internet by storm. That’s only one example of His Majesty’s humility and modesty. A perfect role model not only for the people of Bhutan but also for people around the globe.

Up Next: Beautiful Indonesian starlet died suddenly at 22