Story of the most beautiful Indonesian starlet with a tragic ending

She’s once one of the brightest stars on Indonesia’s entertainment stage.

Brilio.net - Perhaps you hardly ever heard anything about Titin Sumarni, and know nothing of the name bearer. But if you mention the name to any Indonesian elder, they will tell you that she’s once one of the brightest stars on Indonesia’s entertainment stage.

Titin Sumarni was a starlet whose movies became extremely popular in the country during the 1950s era. The beautiful lady with a remarkable beauty spot just above her lips was born in Surabaya, 28th of December 1930. She was the most stunning amongst her peers, such as Netty Herawati, Elya Rossa and many others. 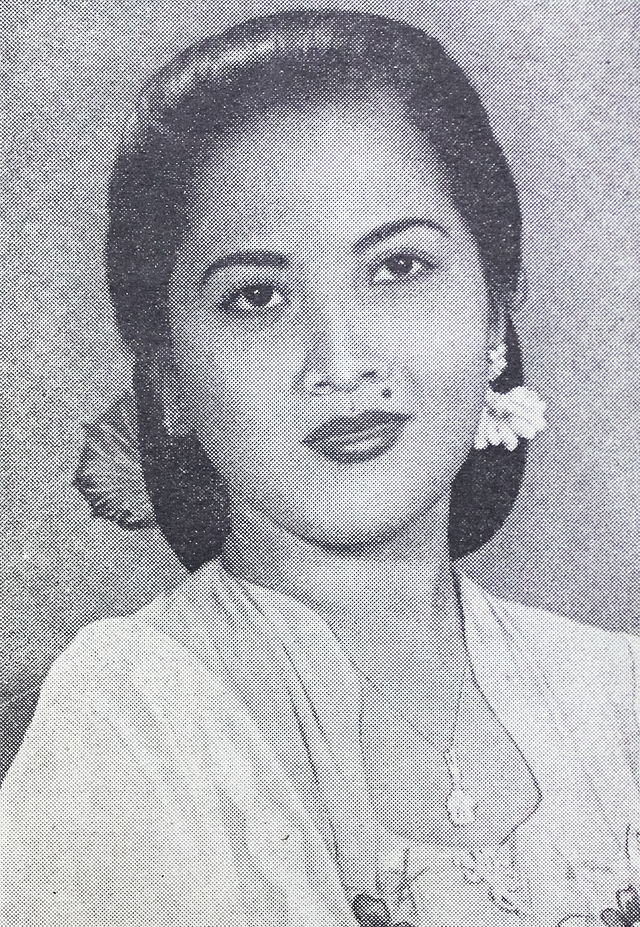 The Sumedang descent beauty started her career in 1953 with the debut of her movie Putri Solo, which was produced by Bintang Surabaya production house. Her first appearance captivated people’s hearts at the time and skyrocketed her to the Indonesian hall of fame, which led her to star in some popular movies in Indonesia.

With her beauty and remarkable performance, Titin became a household name with her fans, including President Soekarno’s, the former president of Indonesia. She was even renowned as Indonesia's most beautiful actress during her glorious time. 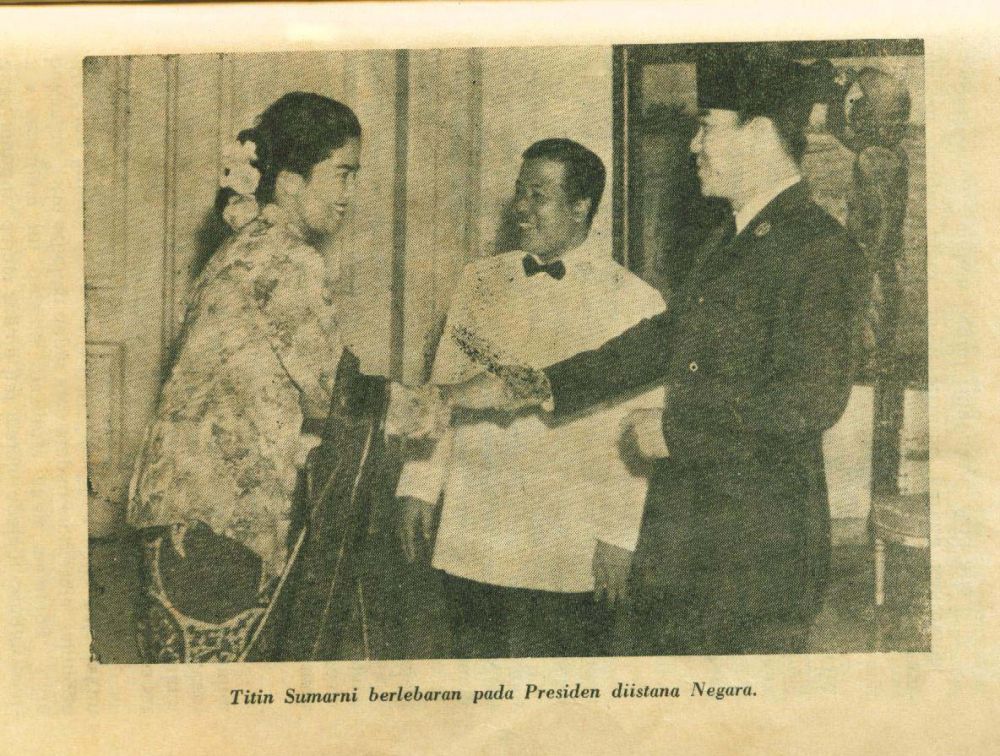 Unfortunately, her marriage life wasn’t as success as her entertainment career. As written in Lingga Wisnu’s book Rahasia Hidup R.A. Titin Sumarni, at the beginning of her career, she divorced her first husband Mustari, who was an ordinary bureaucrat, before she married a man named Saerang, a wealthy conglomerate from North Sulawesi.

Her latest movie in 1956 Janjiku was her final appearance on the screen before she “disappeared” from Indonesia entertainment stage.

Ten years later in 1966, some media reported that Titin Sumarni suffered from a serious illness. She reportedly divorced once again and had fallen into poverty. Ironically enough, once a star with an abundant wealth, multiple cars and houses, she was left penniless and unable to get any medical treatment. All she could do was lie helplessly in the clothes that were worn out.

The illness she suffered from for years for years eventually took her life on May 15th, 1966. She was only 35 years old. 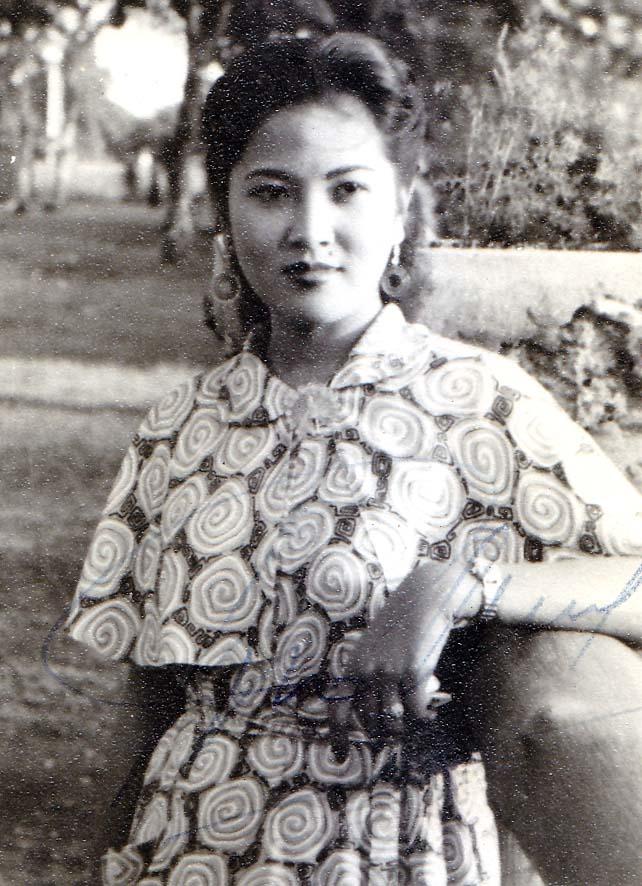 Her bitter-ending story taught us that our glorious times will eventually come to an end, and our wealth earned from those hard works should be used wisely because we don’t know what is waiting for us around the next bend.

Lingga Wisnu wrote in his book’s foreword: “And there she became the first star, and shall be our latest star poisoned by malicious and cruel minds, who were intended to end her life.”

Up Next: See these lovely girls’ faces change after 1, 2, and 3 glasses of wine