Brilio.net - Cuban politician and revolutionary Fidel Castro died at the age of 90 on Saturday. The controversial figure ruled Cuba for five nearly five decades up until 1976 and has managed to evade numerous assasination attempts by the United States government throughout. 2. Cubans were enthusiastic to greet Soekarno 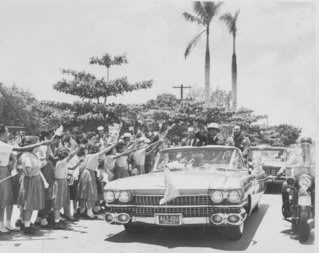 3. During a dinner banquet 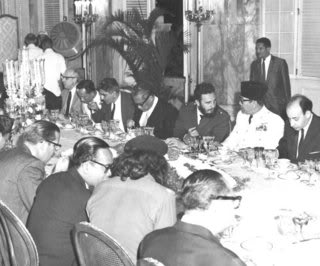 4. Soekarno handing Castro a kris as a gift 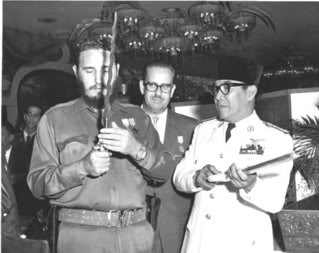 5. The convoy in Havana 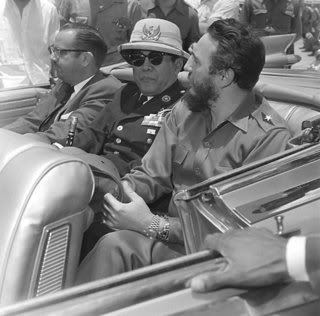 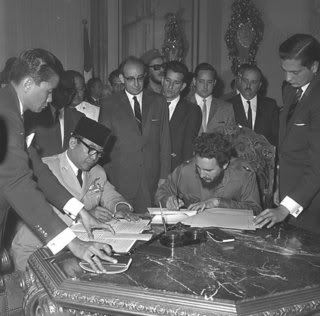 7. Castro and Soekarno engaging in a discussion 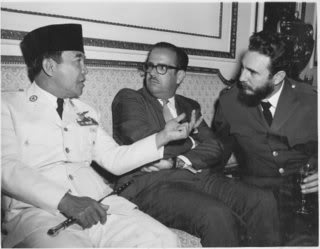 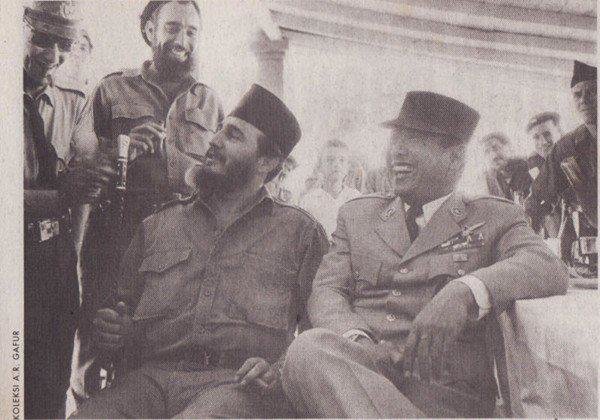 10. Soekarno was a mentor to Castro 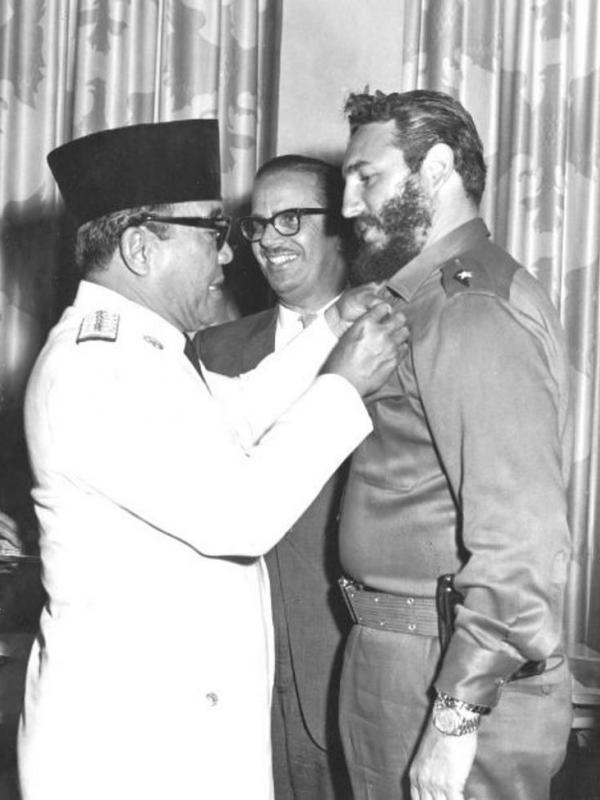 Up Next: No Ads, Just Spiritual Notes On These Billboards In Sangata