Helping Pontianak Become A Smart City, One English Lesson At A Time

Here's how this writer is giving back to his city.

Brilio.net - What would you do to help improve your city? For Pontianak resident Nur Iskandar, a writer and former journalist with over 20 book sunder his name, it was by sharing his knowledge of the English language. Today, he hosts a class named Kampoeng English, which teaches over 100 underprivileged children under its wing, and has developed an education and training center he calls TOP Indonesia. 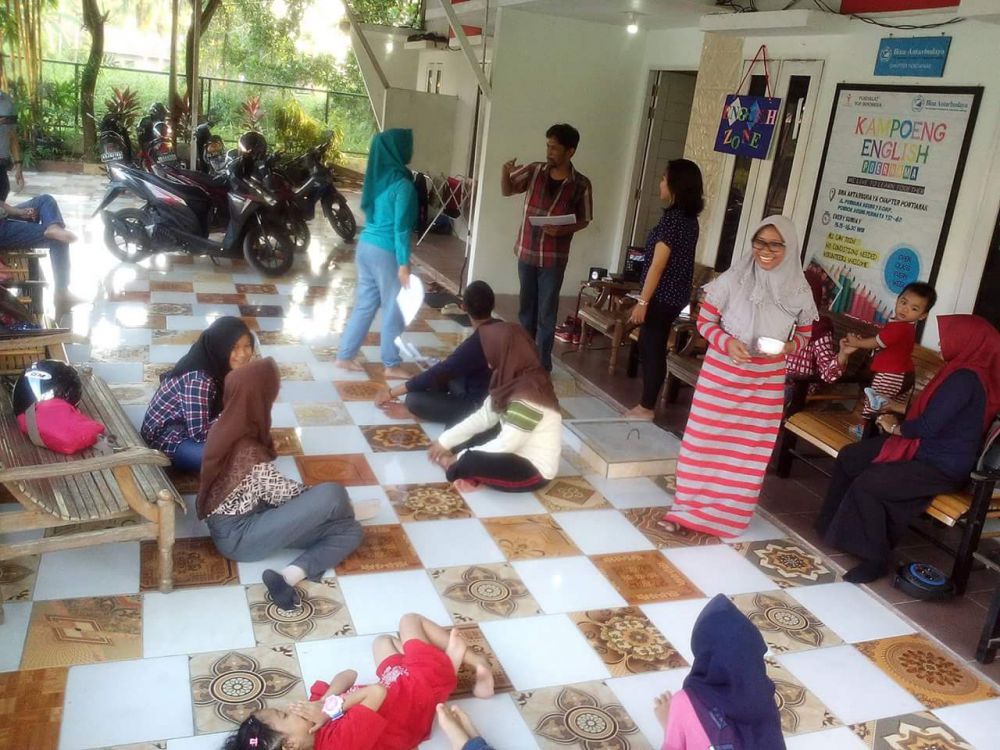 “Here, there are about 80 to 100 children who can speak English since 2013 — and everything is free. This is a step to improve Pontianak, [it] may be small be small, but Pontianak is ready to be a Smart City, we need to prepare the human resources. Well, since I am a citizen, I'm taking a part in improving the education.” he said.

The man who received a scholarship to study in the United States from 2001 to 2004 said that Kampoeng English studenst come mostly from the Purnama area, however it has started attracting children from Siantan too.

“Where they are from does not matter as long as they are willing to learn. Here they won’t only learn English, but also about writing, ethics, and scientific debate.” he continued.

Almost 80 percent  of Kampoeng English students are from poor families. Nurwishes that all the children will be the leaders of Pontianak and West Kalimantan.

Up Next: Unlikely Opponent: Hilarious Fight Of A Man And His Motorbike