Some people just have it all.

Brilio.net - Most 19-year olds are working hard for their keep at McDonalds, or at a call center or even nannying. The jobs for most teens aren’t really all that glamorous, and the Dollar Menu from the go to fast food joint is probably etched into the minds of most adolescents.

That's not the case for Alexandra Andresen.

At 19, the Norwegian equestrian made history as the world’s richest teenager when she inherited $1.2 billion. 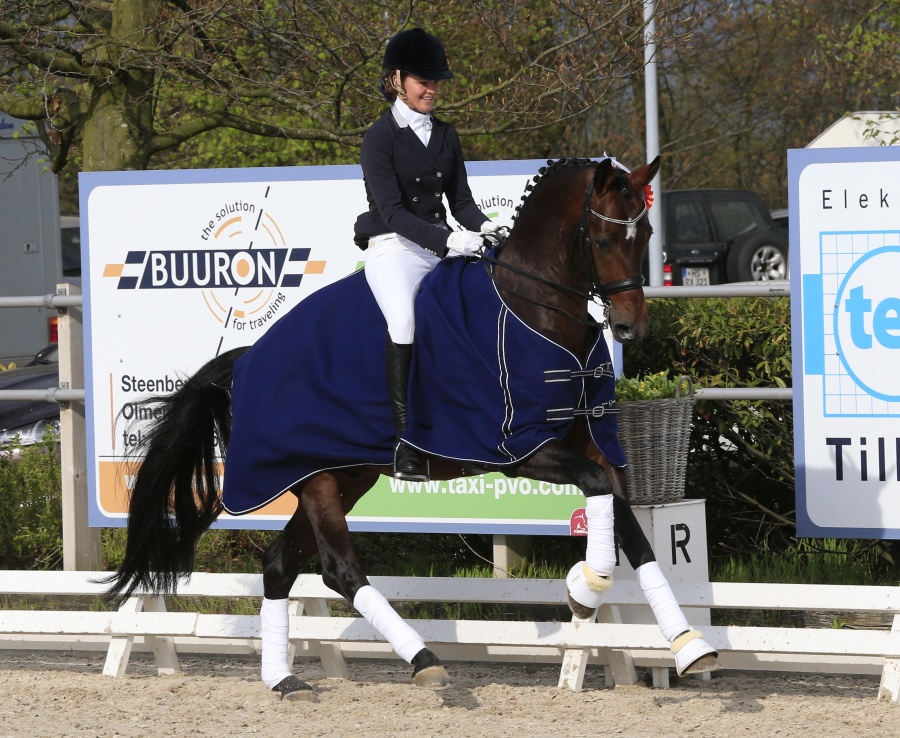 No, that was not a typo. Alexandra won the gene pool.

Her father, Johan F. Andresen transferred a 42% stake in his company to each of his two daughters back in 2007, when Alexandra was 10 years old.

The family’s wealth dates back to her great-great-great grandfather, who founded their wealth in the tobacco industry with Tiedemann’s back when it was booming. After selling the company some decades later, the family continued on with their good fortune when Ferd, the private investment company was established.

Born in 1997, Alexandra is the youngest daughter of the Andresen family. Her sister Katherine is one year older and just as rich. Their father still controls the company even if his two daughters have a majority stake. The girls wealth was not released until recently as Norway makes its citizens tax returns public at the age of 17. 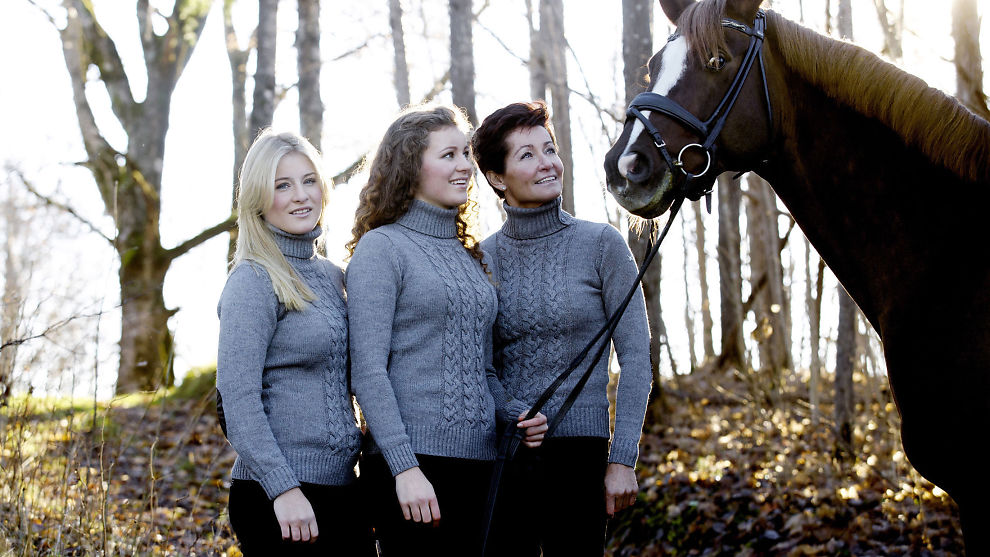 While her last name and never low bank accout, Alexandra is somewhat of a household name in Norway. But the 20-year old is quickly making making a name for herself as a champion dressage rider, having won the title three times in Norway.

She is currently training in Germany. She has even said that riding is her passion, and she is the daughter less likely to pursue a career in her family’s business. Alexandra told Eurodressage Magazine last year “This is what I want to do for the rest of my life - ride!”

Up Next: The 'iPhone 7': the latest rumors summed up for you!