Meet Fadumo Dayib, The First Woman To Run As President In Somalia

Civil war forced her to flee her home country at the age of 18, but at 44, she hopes to return with big dreams.

Brilio.net - Only a few countries around the world have had a woman as their president, Indonesia, the Philippines, and South Korea being one of them. While Hillary Clinton, perhaps one of the most prominent woman figure to run for her country's top seat, lost in the recent US presidential election, there remains hope for a change in Somali, where Fadumo Dayib is running as the first woman candidate in the history of her country.

Dayib was born in Kenya, although both of her parents are Somalis. Her mother decided to move to Kenya in search of better medical treatment after she losing 11 of her children to serious illness — Dayib is her 12th child. 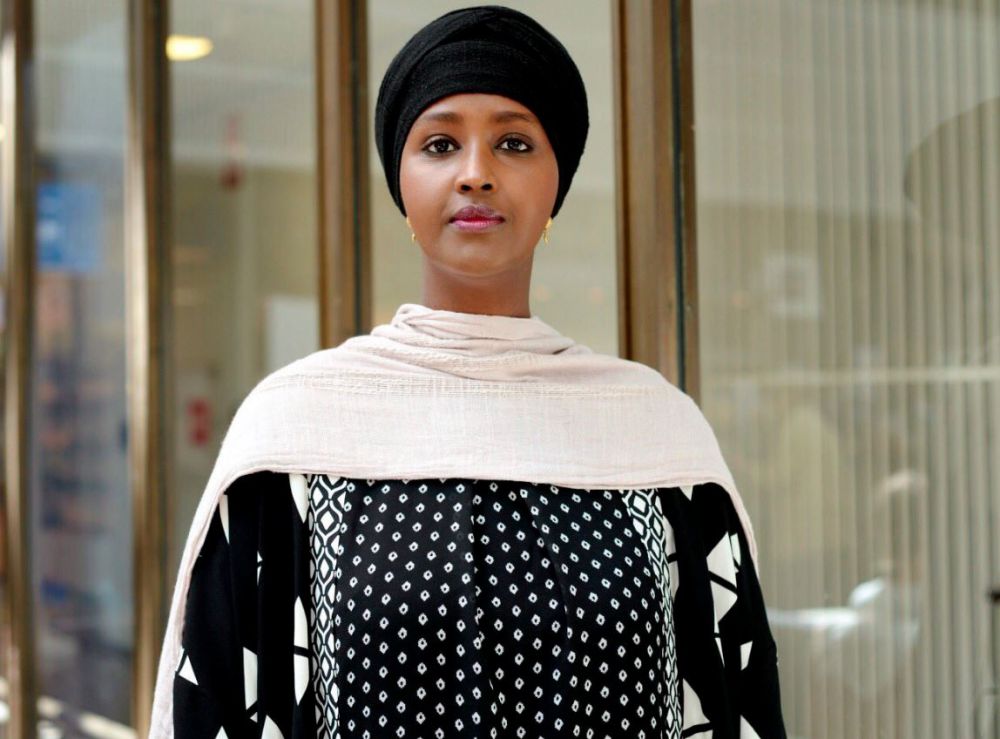 Her family was evicted from Kenya in 1989, after which they moved to Mogadishu. When a civil war broke out in the region, many parents were forced to send their children abroad for the sake of their safety, and at the age of 18, Dayib set foot in North Europe as an asylum seeker. 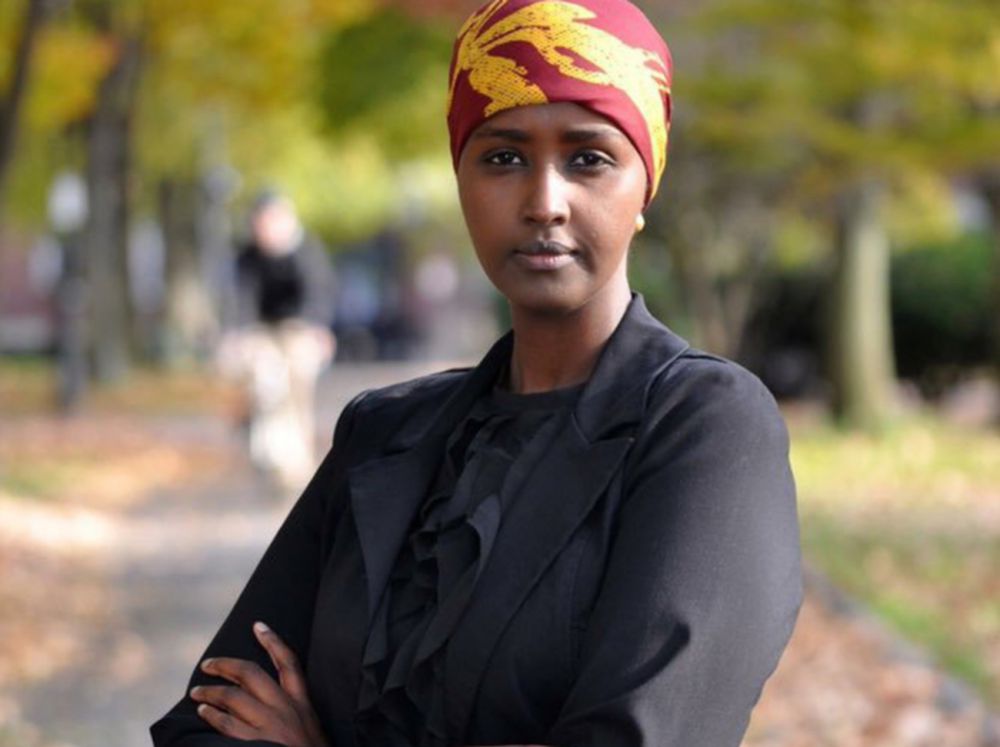 Today, however, the 44-year-old has returned to home country after having grown up in Findland where she became a health specialist for the UN and has accomplished a doctoral degree. Her experience has also led her to work for a private sector providing employment for refugees. Her accomplishments have also led her to receive a fellowship from the prestigious Harvard University. 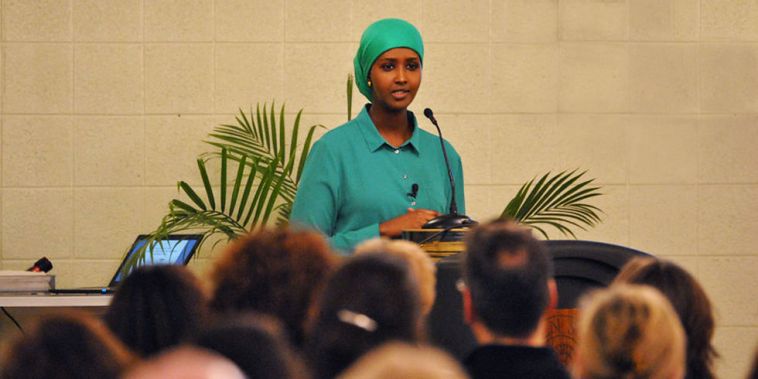 Faced with plenty of tough issues to solve back in her home country, from poverty to destructions of towns led by militants, Dayib hopes to contribute to bringing a change and restore stability. In an interview with the Guardian, she acknowledges having a slim chance of winning, but mentions that it will not stop her from putting up a fight.

“Anyone who is competent and qualified … they are never going to win. If you are not corrupt you will not get into the system. I will never pay one cent to anyone so the likelihood of me winning is non-existent,” she said.

Up Next: Now It's The Turn Of This Female Bule For Singing Rap About Sukarno