Joey Alexander Made Into The TIME's Next Generation Leader

“I really don’t think I’m a genius or a prodigy.”

Brilio.net - The 13-year-old Indonesian Jazz prodigy Joey Alexander has been named a Next Generation Leader by TIME.

The iconic US magazine bestows the honor to people it says will inspire and serve as role models to future generations.

Joey, the youngest Grammy Award nominee in history, was characteristically humble. He insists people pay attention to his music rather than his accolades.

“I really don’t think I’m a genius or a prodigy,” he says. “I want people to dig my music, and not care about who I am.” the Bali-born musician told Time.com on Monday. 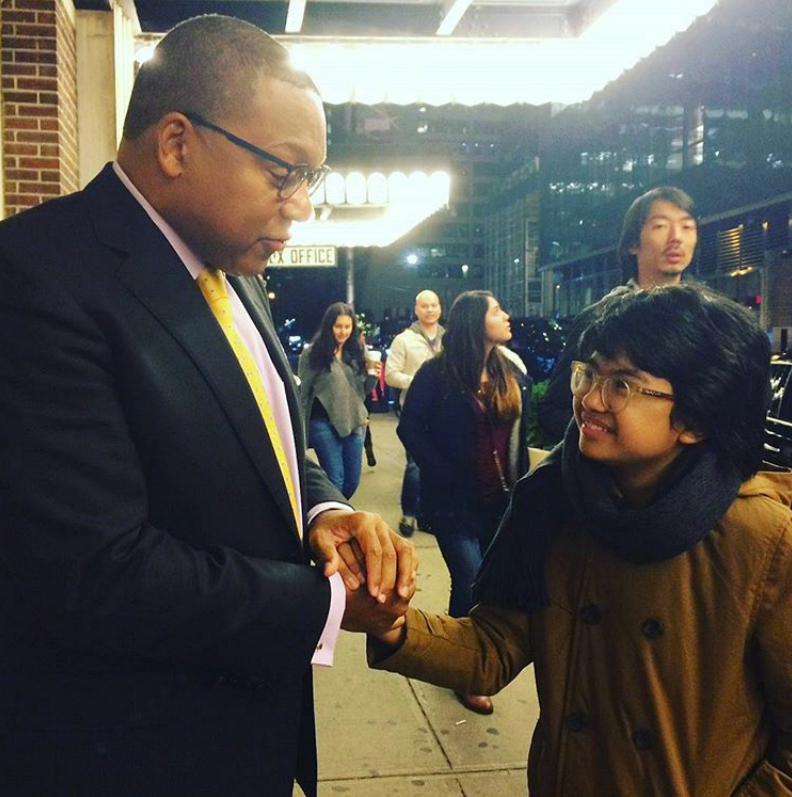 Music runs in the family; his aunt is the Indonesian pop singer Nafa Urbach while his father is a highly accomplished pianist and guitarist.

“My parents told me that when I was in my mother’s womb, they’d play jazz greats for me,” he said.

Louis Armstrong and Thelonius Monk's music was influencing him when he picked up an electronic keyboard he thought was a toy – his first musical instrument – at the age of six.

“And then I found the keys, and I just felt the sound.”

His father then taught him the basics of the piano and brought the little Joey to attend several Jazz sessions, where he fell in love with the genre. 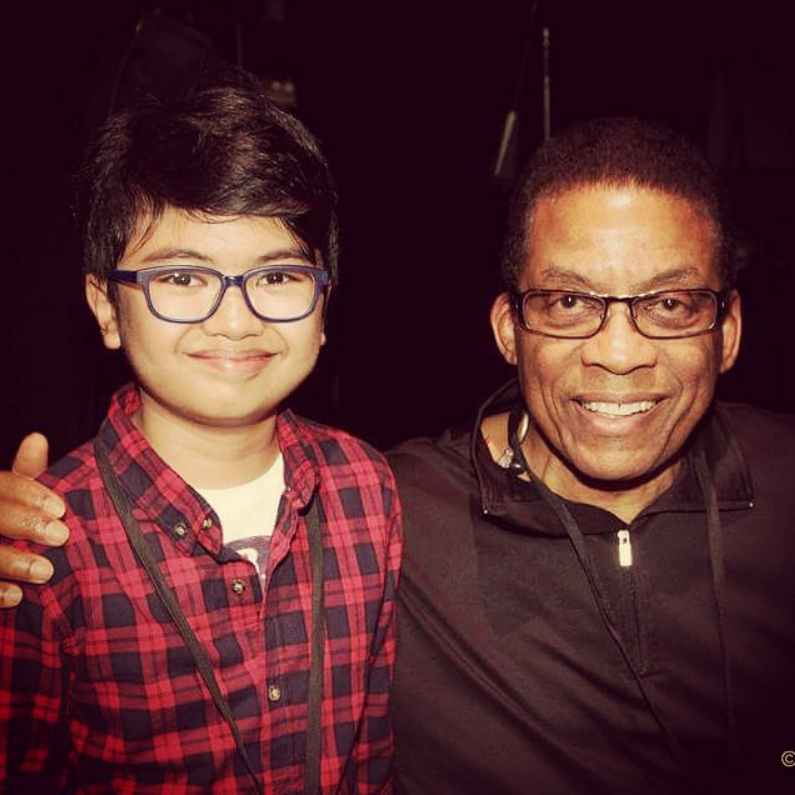 “My music, it’s a gift from God, and it’s a gift I’ve had to learn. It takes hard work and focus.”

TIME named Joey in its list after the release of his second album "Countdown".

Up Next: Woman Screams In Pain During Caning In Aceh