How Info Cegatan Jogja Became A Place For Sharing

When you don't know who to run to, the Facebook group offers a helping hand.

Info Cegatan Jogja is a Facebook group that provides a platform for Yogyakarta residents to share information from traffic, accidents, lost and found, to fundraising efforts.

Now, with more than 450,000 members, the group makes up for more than 12.5 percent of Jogjakarta’s population of 3.5 million people.

The success of Info Cegatan Jogja (ICJ) inspired other cities —like Blitar, Ponorogo and Klaten —to make similar Facebook groups.

The group was started in 2013 by Antok and several of his friends who saw a need for sharing platform for Jogja residents. They knew most problems can be solved without meeting anyone in person, but Antok did not want ICJ to be just another forum of faceless names. 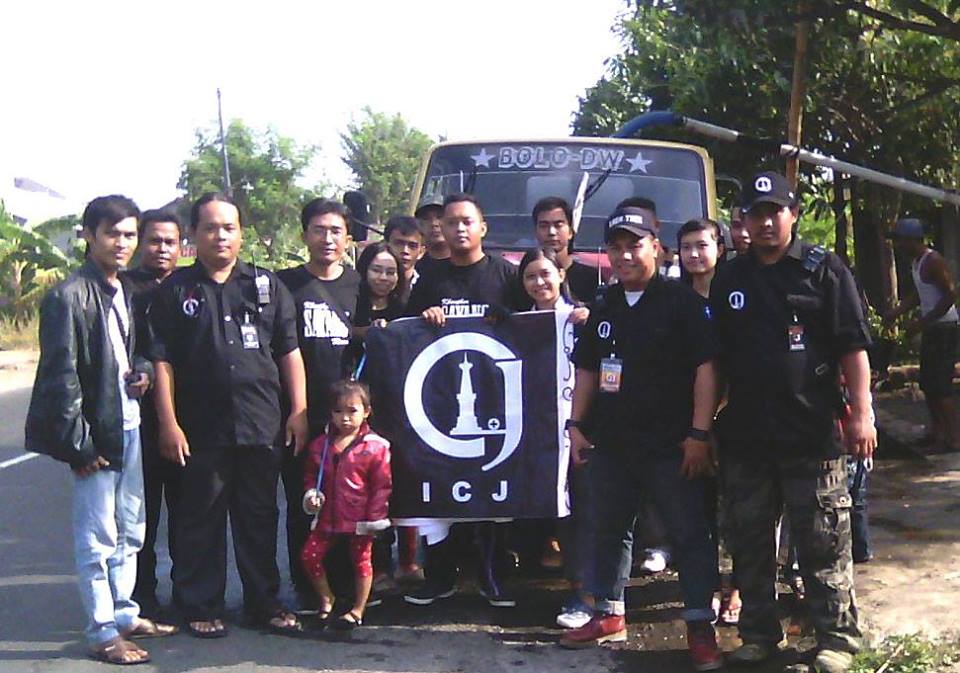 “One of the effects of technology is it makes distant people closer and the near ones further away,” Antok said. “We don't want ICJ to be like that. Why don’t we use technology to re-establish social community values that have begun to fade away?”

ICJ holds a weekly meeting for its members to discuss hot issues happening in Yogyakarta. The meeting is also a place to seek donations for social causes posted to the Facebook group page.

Making him the face of the franchise.

Up Next: Jokowi To Visit Australia This Weekend