Meet the new faces of the Indonesian Rupiah.

Bank Indonesia has recently released new designs for seven Rupiah banknotes and coins, all of which feature image of national heroes. 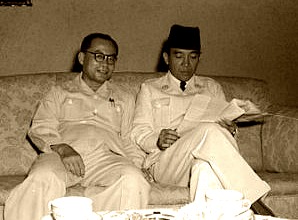 The faces of Indonesia's founding fathers are again featured in the new designs of the Rupiah, specifically the Rp100,000 note. 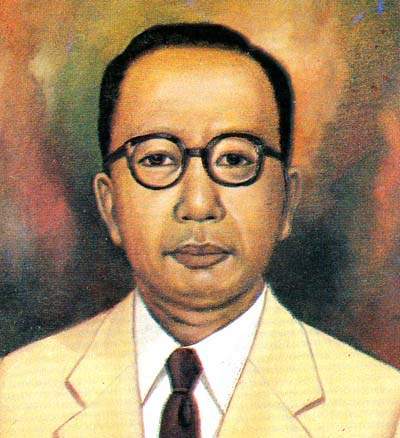 Ir. Juanda once served as the 10th Prime Minister of Indonesia and Minister of Finance in the first working cabinet. After first having his name attached to the international airport in Sidoarjo, East Java, now the Rp50,000 note serves to honor his service. 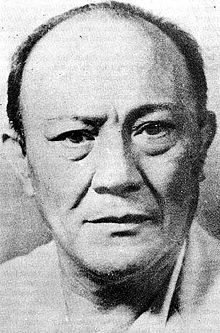 Dr. Gerungan Saul Samuel Jacob (G.S.S.J Ratulangi), or commonly known as Sam Ratulangi, was an independence activist and the first governor of North Sulawesi. He is also known for his philosophy Si tou timou tumou tou ("human's purpose in life is to nurture and educate others"). In Manado, the state university and airport was named after him, and now his face can be seen on the Rp20,000 note. 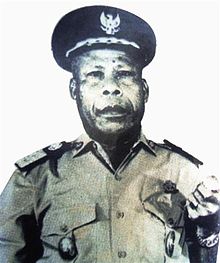 The Indonesian national hero from Biak, Papua, was a representative from the region during the forming of the Republic of the United States of Indonesia. He was once appointed as the Governor or Papua and suggested the name "Irian" for the region, which meant "the most eastern island" of Indonesia. His face can be found on the Rp 10,000 note. 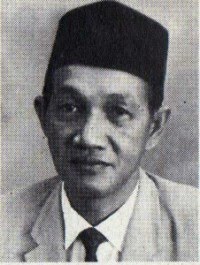 On the new Rp 5,000 note, you will see the face of Dr. K.H. Idham Chalid, a cleric of the Nahdlatul Ulama (NU). He was the Deputy Prime Minister of Indonesia on the second Ali Sastroamidjojo and Djuanda cabinet. 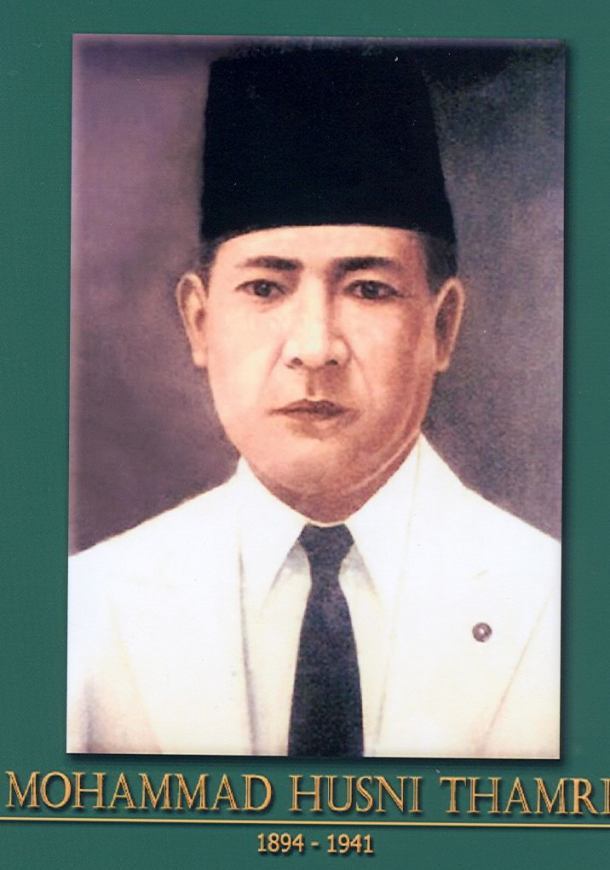 The Batavian Mohammad Hoesni Thamrin or M.H. Thamrin is a national movement leader. While you can see his name being used as street name in many cities, his face can also be found on the new Rp 2,000 note. 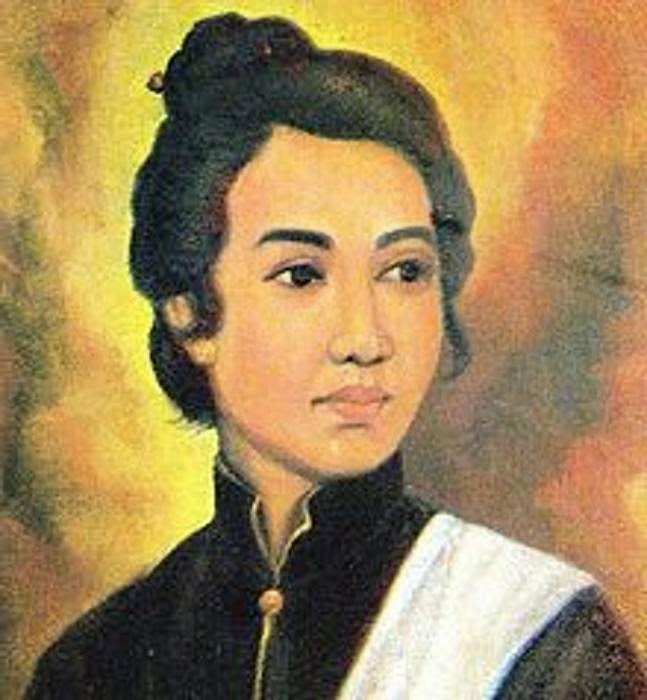 The Acehnese heroine can be found on the new Rp 1,000 note. 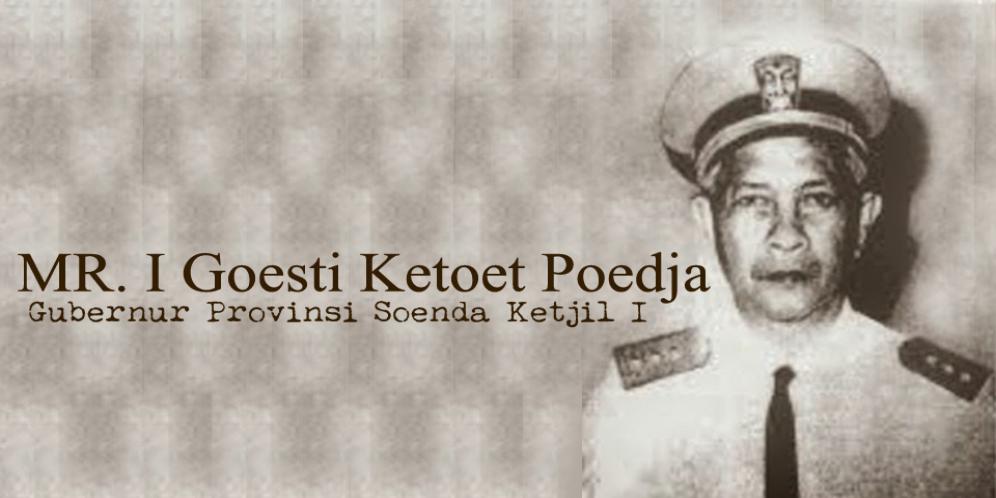 Mr. I Gusti Ketut Pudja was one of the members of the Committee for Indonesian Independence (PPKI). He represented the Lesser Sunda region, known today as Bali and Nusa Tenggara, and was also the governor of the islands. He can be found on the new Rp 1,000 coin. 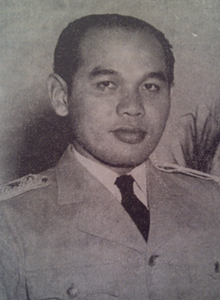 T.B. Simatupang was once appointed by Sukarno as the Chief of Staff of the Armed Forces of the Republic Indonesia from 1950 to 1953. Now, his face can be seen on the new Rp 500 coin. 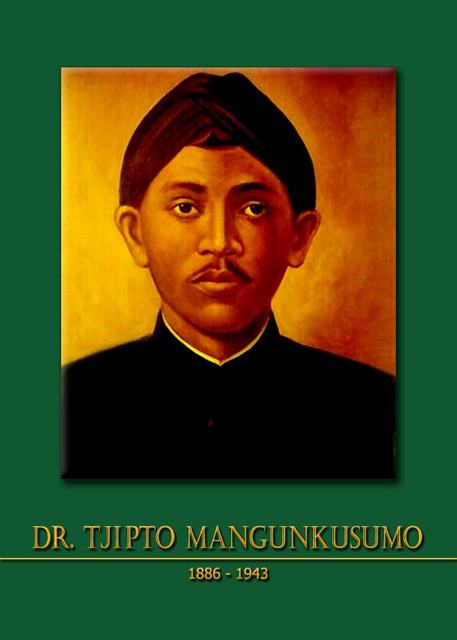 The face of the new Rp 200 coin is previously known as one of the three founders of the Indische Party. The figure of the independent movement was also involved in the establishment of STOVIA, a school for physicians, today known as the University of Indonesia's Faculty of Medicine. 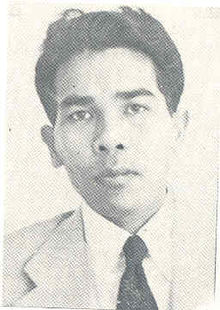 The Rote-born national hero was once the seventh Minister of Public Works of the Republic Indonesia. He was also one of the forerunners of Gadjah Mada University's Faculty of Engineering. His face can now be found on the new Rp 100 coin.

Up Next: Thai Princess To Celebrate New Year In Manado