Jakarta Under Ahok: Heaven Or Hell?

There might be more than meets the eye when it comes to developments in the capital.

Brilio.net - Jakarta has seen major changes over the last couple of years, especially in the infrastructure front. Rivers and waterways, previously dirty and smelly, with heaps of trash, now look a little more like regular rivers should: clean tidy, without colonies of slums along the riverbanks. Parts of the city does look good but is this a reliable benchmark to measure how the city is actually doing? There are times when it almost seems like these developments are done at the expense of its citizens, with stories of human right issues, people losing their homes and livelihoods thanks to a series of evictions continue dominating the news of people losing their homes and livelihoods. One thing that directly impacts me (and I believe millions of Jakarta commuters), worsening congestion.

The improvements and the downsides that come with them under current governor Basuki Tjahaja Purnama (Ahok) are nothing unexpected and Ahok himself has developed a rather bittersweet image among his constituents. While part of him has what it takes to be the ideal leader — assertiveness, the ability to make uncompromised decisions and innovations. 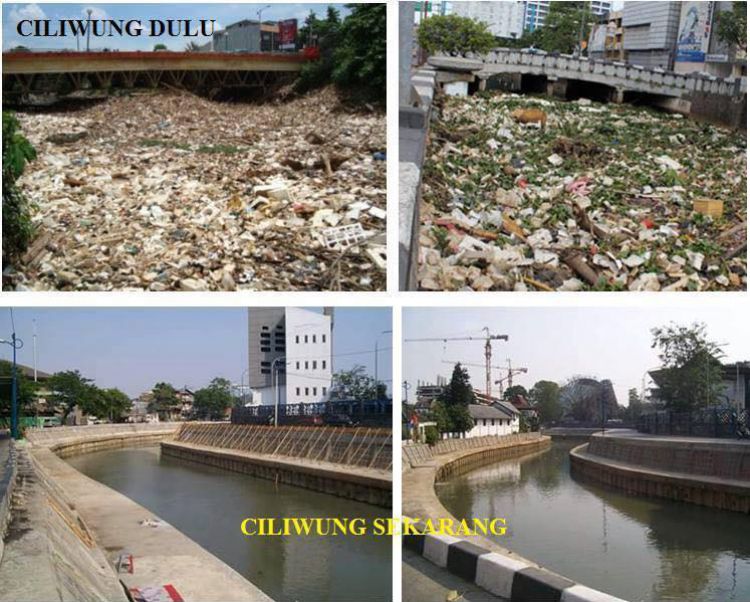 To me, he has done a series of things former governors are considered to have failed to do, such as giving the Big Durian a "face lift", normalizing rivers, addressing chronic problems like corruption within the local government, and poorly performing officials. But on the other hand, Ahok's habit of speaking harshly, even to his subordinates, does not pose a good example for the youth. There are also issues of severe congestion and recurring flooding that has yet to be solved, and his inconsiderate actions towards those of the lower socioeconomic class by pushing through projects that seemingly only make matters worse for them.

Aside from the reclamation of the Jakarta Bay, forced evictions are probably Ahok’s most controversial program. Based on Jakarta Legal Aid Institute’s (LBH) data, 113 cases of forced evictions have been carried out by the governor since 2016. The data mentioned that 8,315 households and 600 business units have been adversely affected by the evictions and up to 84 percent of evictions are carried out unilaterally. The governor said he wants to reorganize and rebuild the evicted lands, put together gardens and commercial as well as residential buildings — but for who? For those who can afford to live there? Whatever the intention, it’s easy to see that Ahok’s programs were carried out without any humanitarian approach. 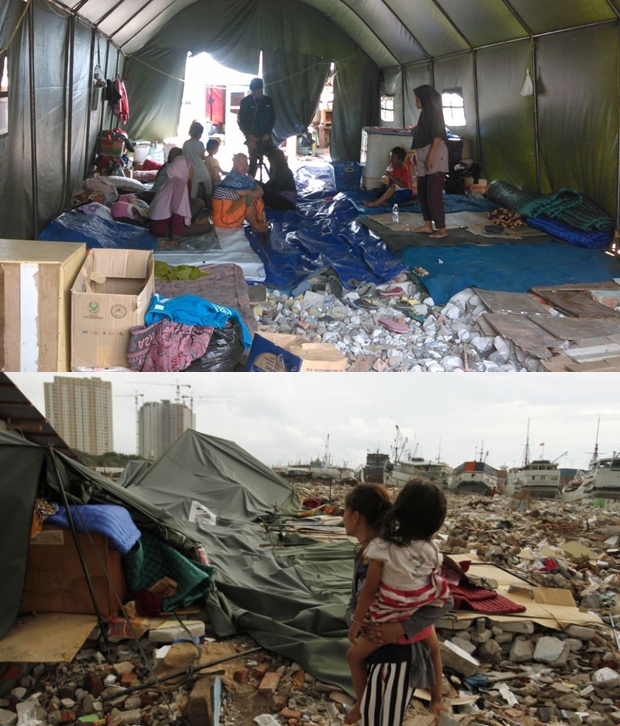 I write this not with the intention to hurt his reputation, but rather to offer readers food for thought; to remind us all to think before judging, idolizing, and choosing leaders. And this does not exclusively concern Ahok, but also other individuals in the future. Avoid being hasty in making up your mind when choosing a candidate to elect. Know your facts and beware not to see only what our eyes want to see and hear only what our ears want to hear. There is so much more than that to consider.

Up Next: 88 Years Ago, A Pledge Of Unity Among Young Indonesians