Meet Aaradhya Bachchan, Daughter Of The Queen Of Bollywood

She is also the granddaughter of senior Bollywood actor Amitabh Bachchan.

Today, although the woman often dubbed as the Queen of Bollywood has decided to come back to the entertainment world, she has continued doing her role as a mother, with her now five-year-old daughter often seen next to her anywhere she goes. Will she follow her mother's path someday?

1. An earlier picture with Aishwarya Rai. 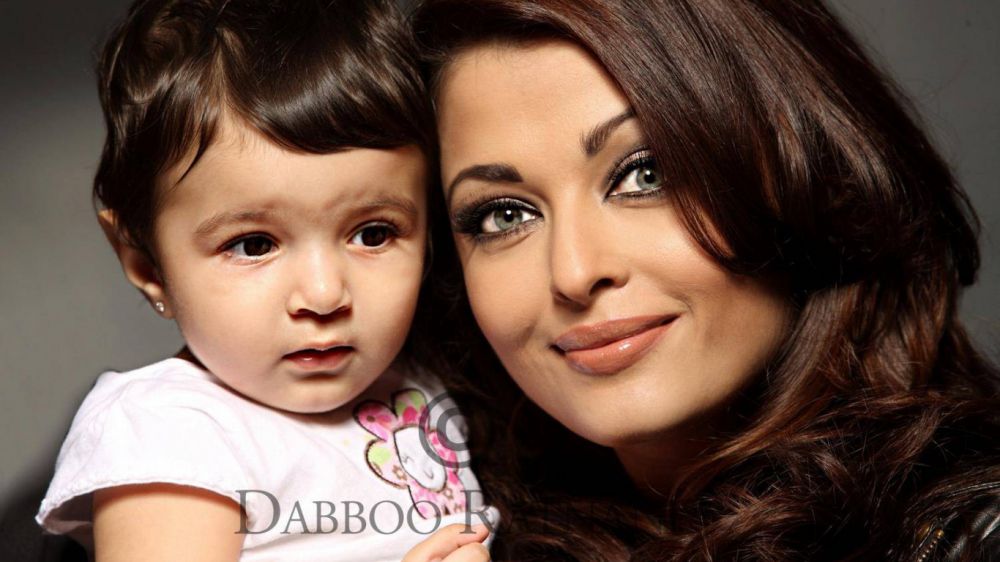 3. Her mother is regarded as the Queen of Bollywood. 4. With her dad, Abhishek Bachchan. 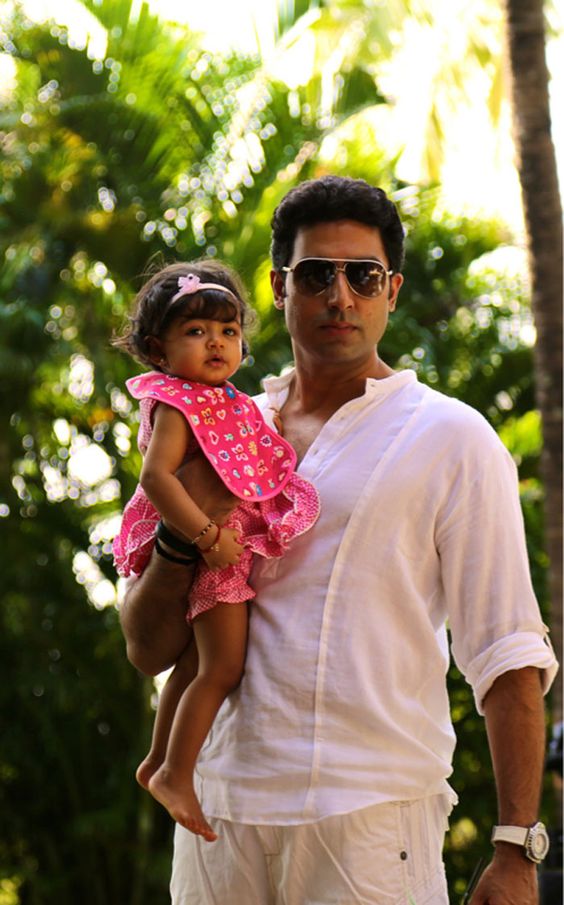 5. She never leaves her mom's side. 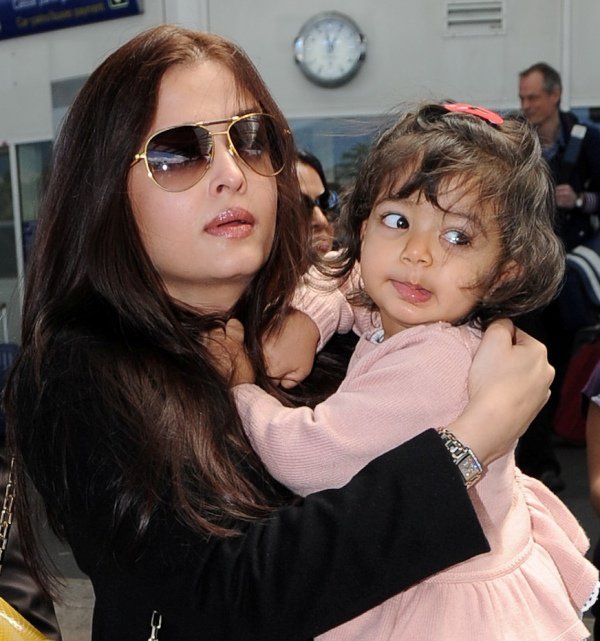 9. In the media spotlight from an early age. 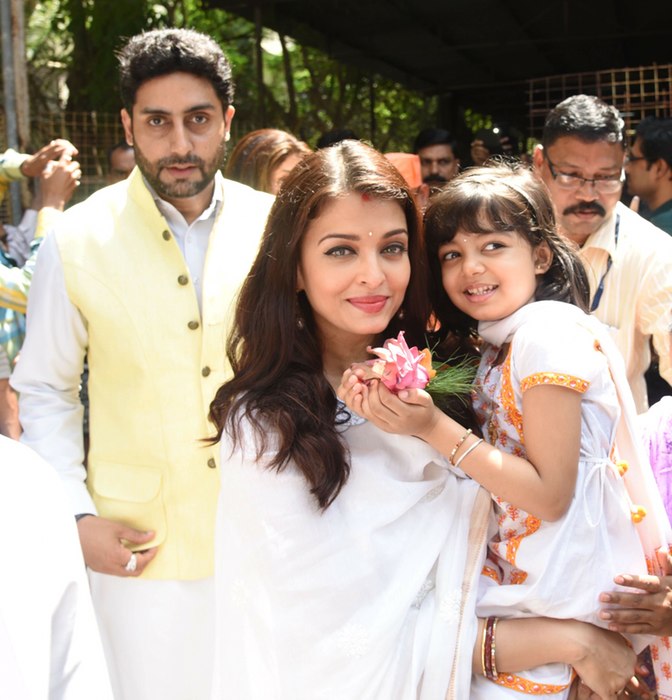 Up Next: 17 Old Indonesian Coins Every Geek Should Collect