10 Celebrities You Didn't Know Were Homeless

It's not all gold and glitter in the life of a Hollywood star.

The life of a movie star is not all gold and glitter. Many of Hollywood stars started their career from zero. Some were even homeless before catching a break in the busines.

We've listed ten Hollywood celebrities who once were homeless to remind you that everything is possible if you're willing to work hard for your dreams. 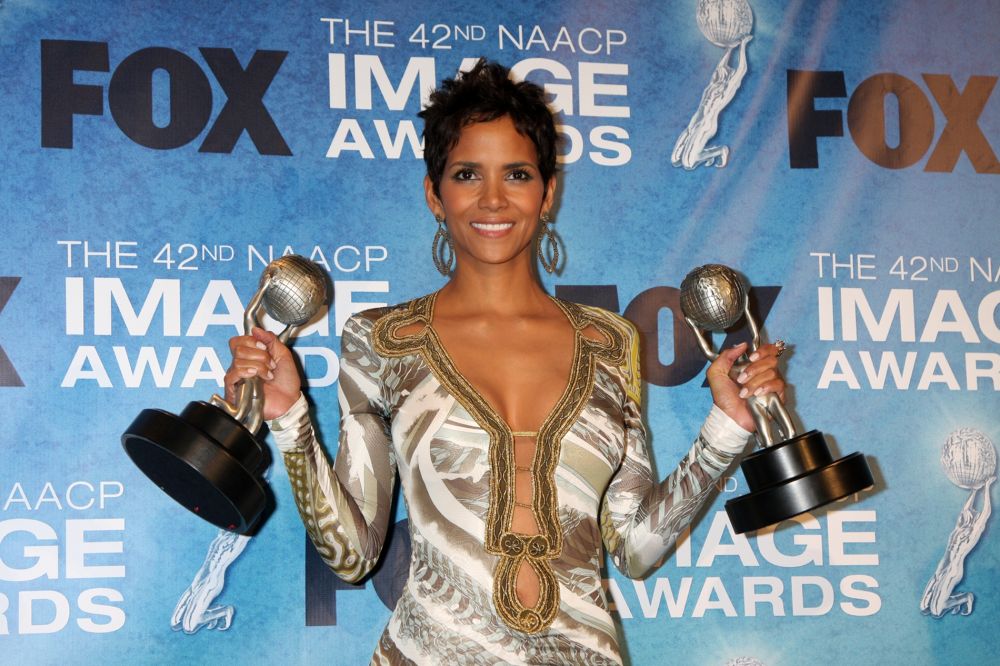 The X-Man star faced difficult times as her mom disagreed with her career choice and at the age of 21, she was forced to live in a homeless shelter after running out of money as her mother refused to send her money. 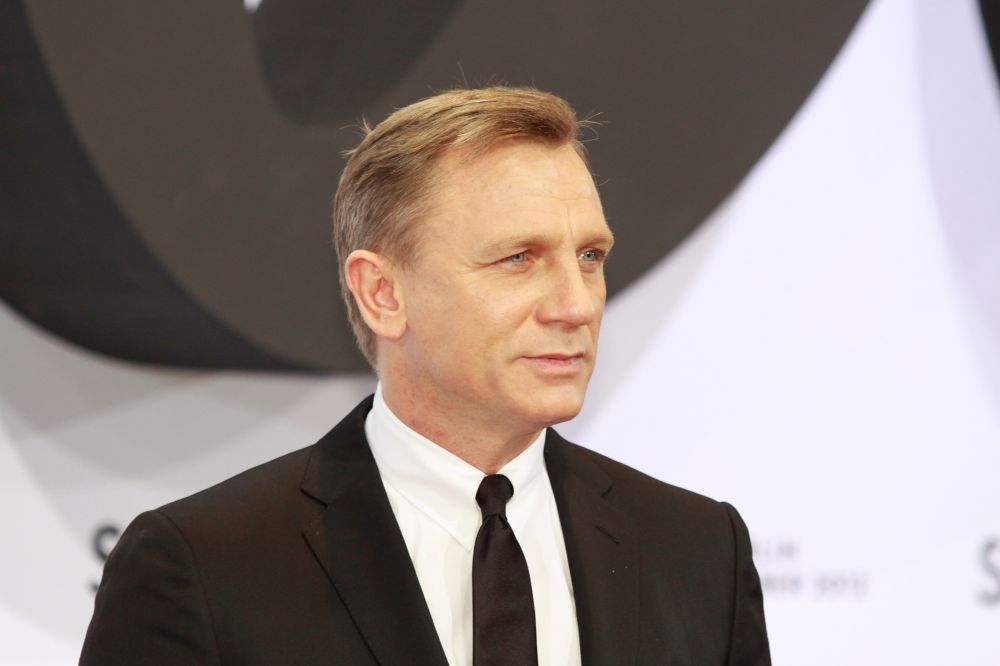 Before being James Bond, Craig also had a hard time as he ran out of money and had to sleep on a park bench in London. The 46-year-old star shared a similar past with Halle Berry as her mom disagreed with her choice to become a dancer. She decided to move out and sleep on a sofa in her dance studio. 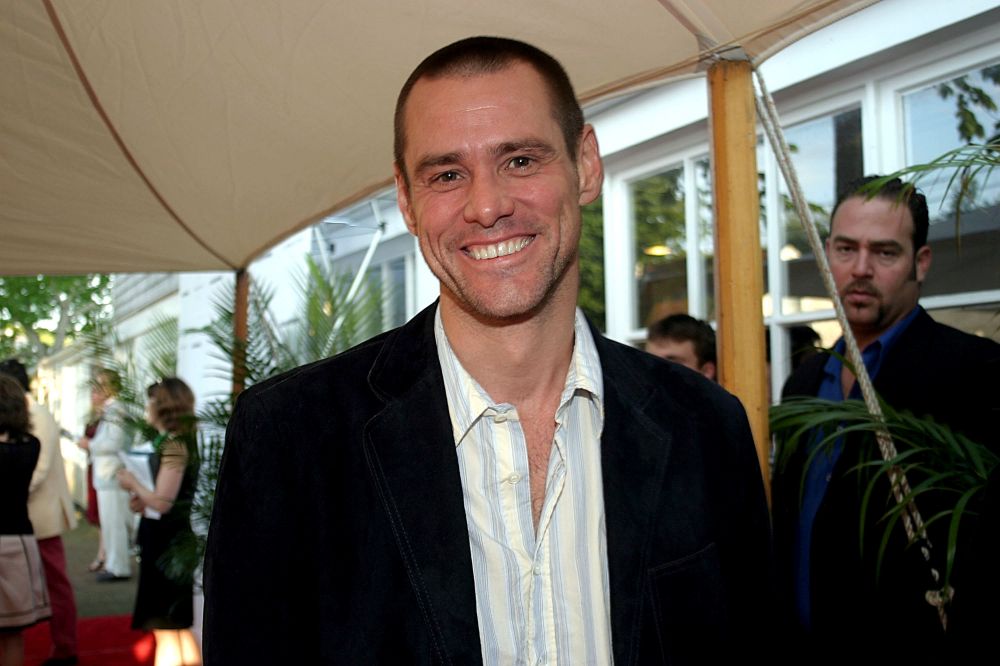 At the age of 16, he had to quit school as he had to take care of his sick mother. His family even had to live in their Volkswagen they parked in different places. 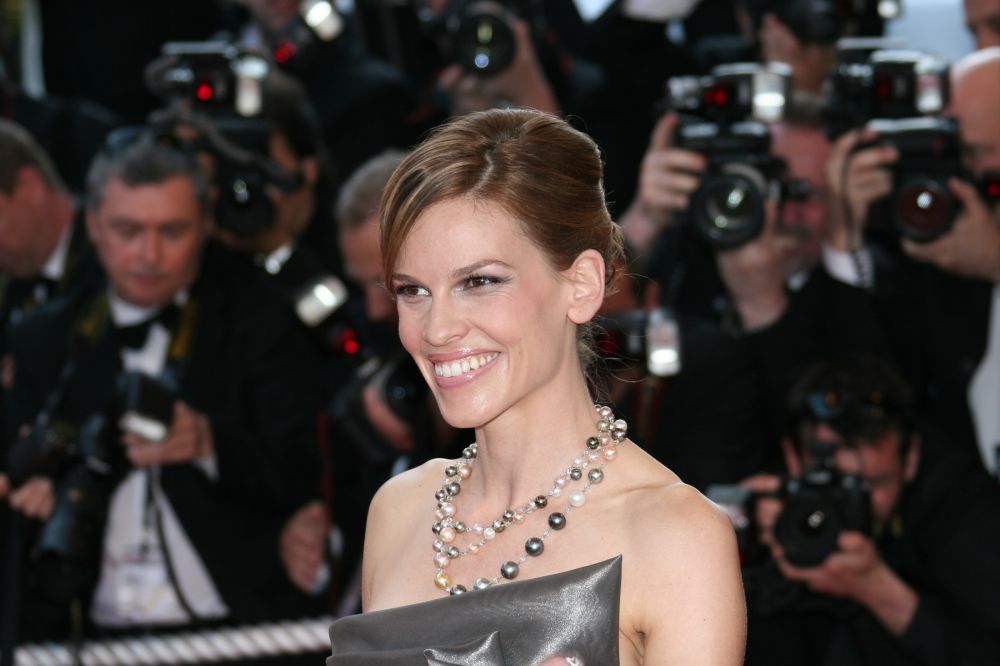 When she was 13, she and her mother had to sleep in their car during their time in Los Angeles due to financial problem. Now, Swank is one of the successful celebs with two Oscars and two Golden Globes. 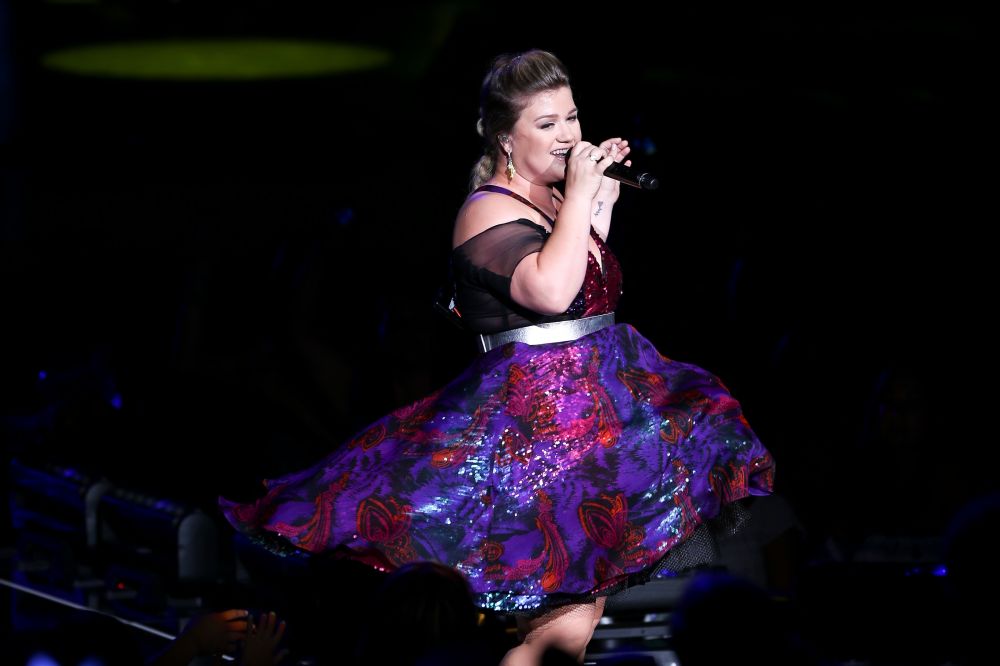 The first time she moved to Los Angeles, she had to live in her car and homeless shelter after her apartment was burnt in fire. Now, Clarkson is a famous singer, songwriter and children’s book author. 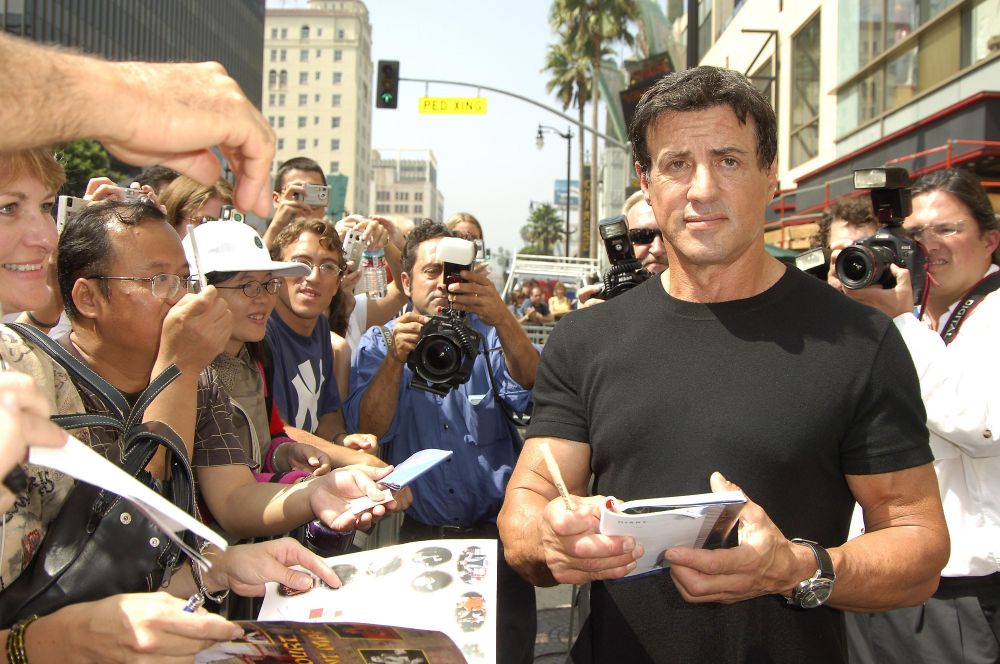 Sylvester Stallone had to sell his favorite dog to meet his daily needs. He could not pay for his apartment rent and was forced to live in New York’s train station for three weeks. 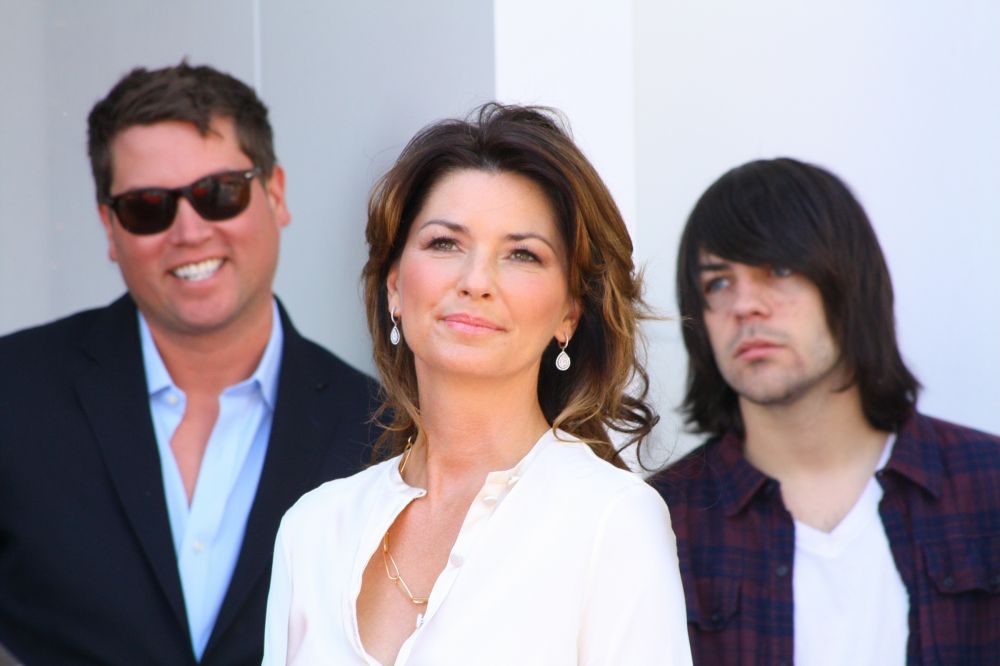 After her parents’ divorce, she had to live in a homeless shelter as a child along with her mother and sisters. Now, Twain is a famous singer with 5 Grammy Awards. 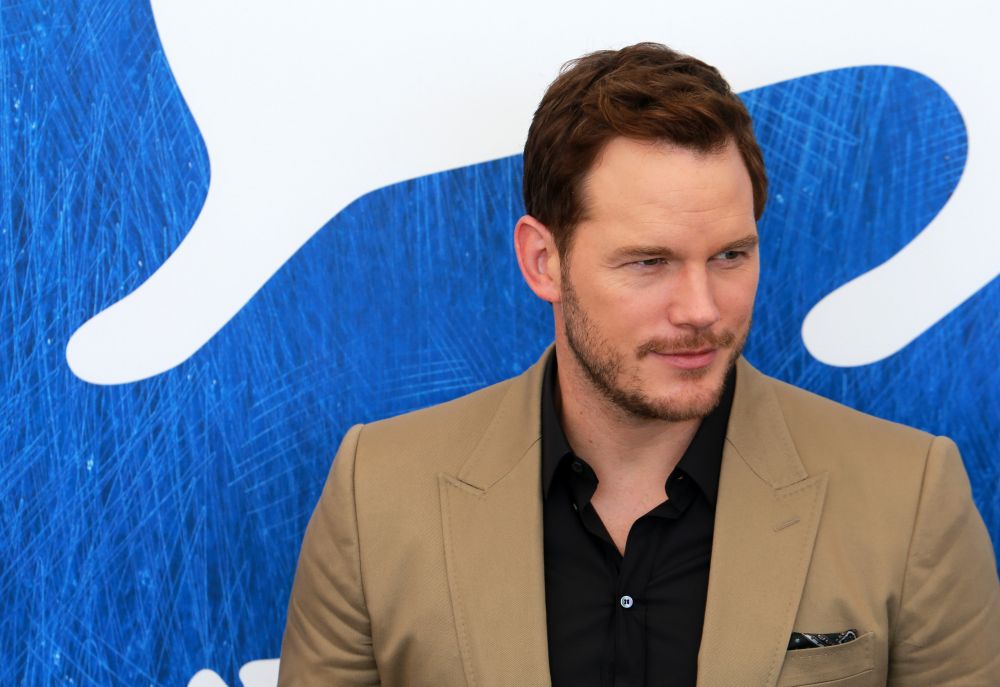 After finishing his study, Pratt did not know what he had to do in life and decided to be a striptease dancer before moving to Hawaii. He then had to live in a van. 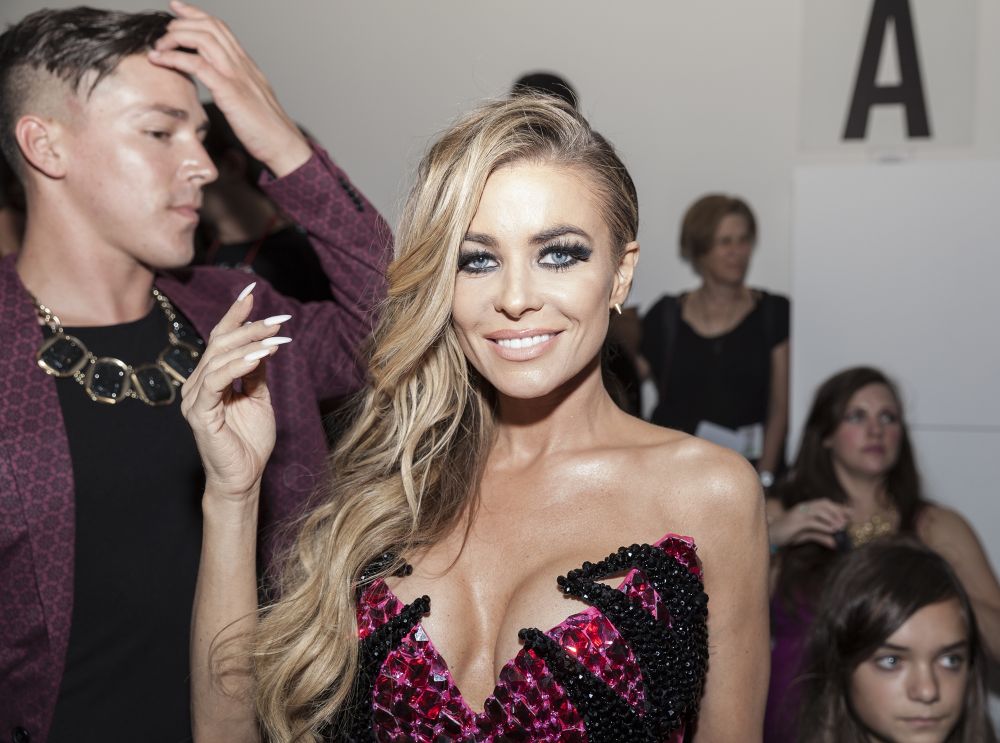 Carmen Electra was once a homeless for years after her boyfriend took away all of her wealth. Now we know her as a model, actress, dancer and singer.

Up Next: An In-Depth Look At Female Circumcision In Indonesia