Brilio.net - While trips to the zoo are typically expected to be both refreshing, delightful, and educational, the lack of animal care facilities in a number of venues around the world often have a harrowing impact on the animals. Find out what happens in such conditions in the pictures below. 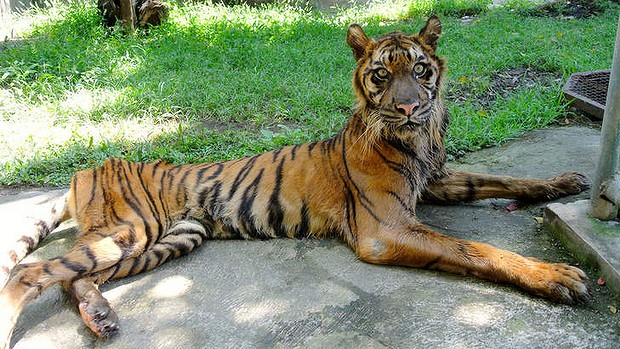 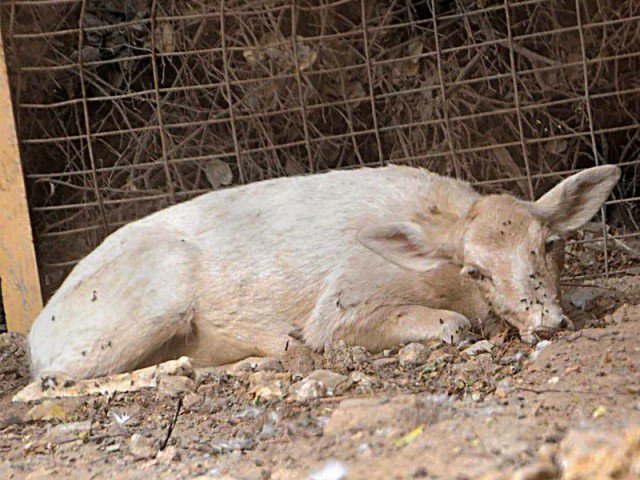 3. A Sumatran elephant in a Bandung zoo 4. Our heart breaks for this camel 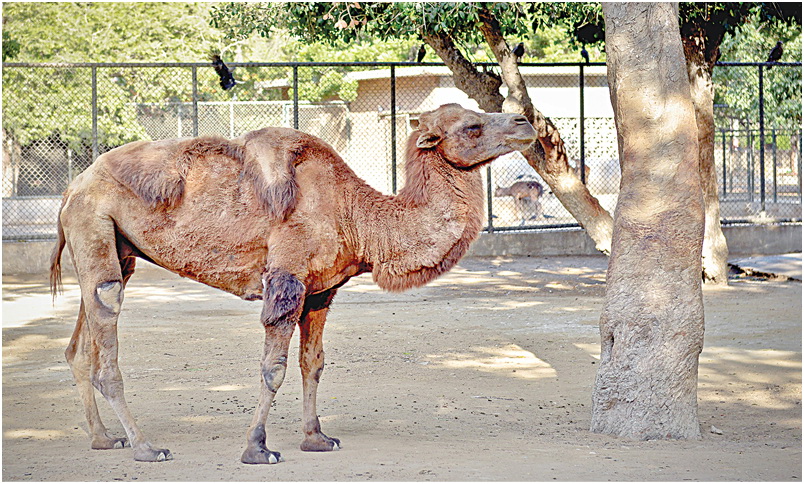 5. Another camel, all bones and skin 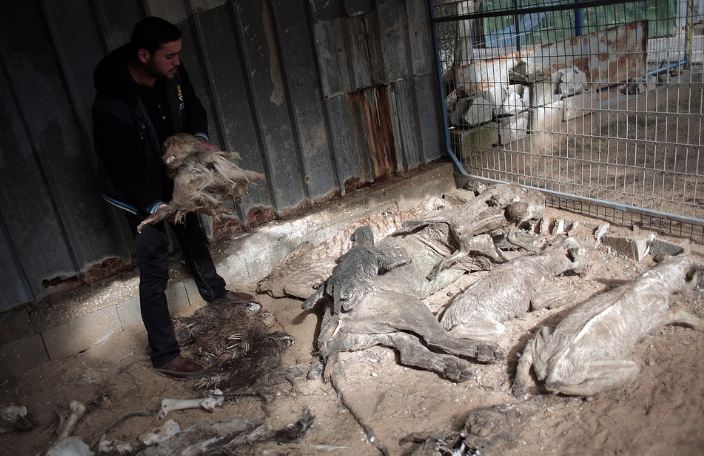 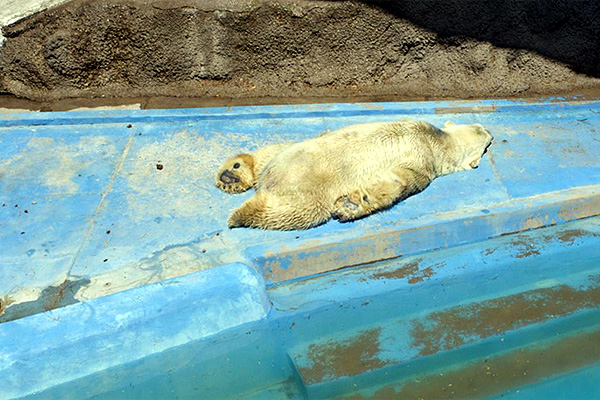 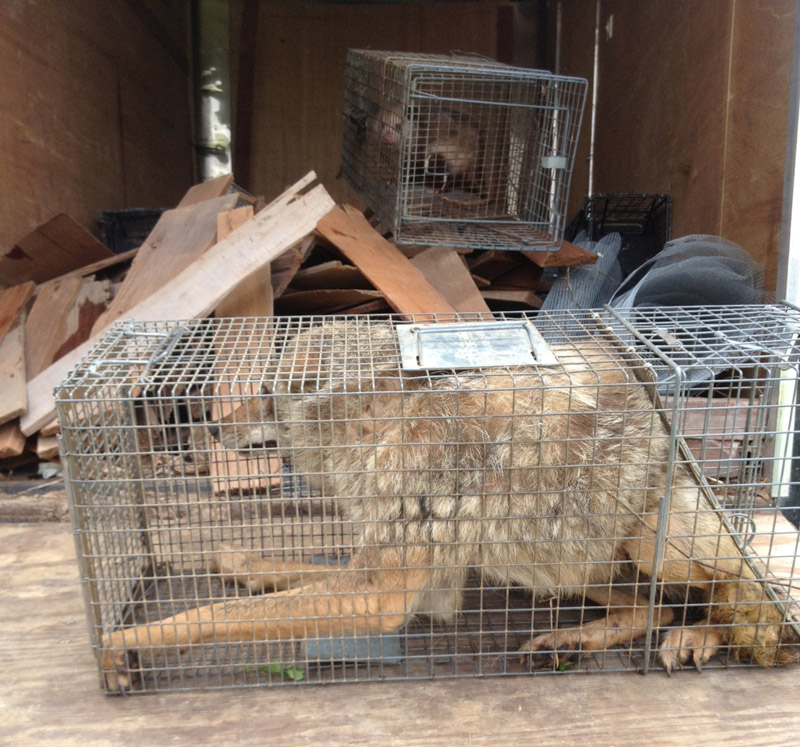 9. Living with his dead buddy 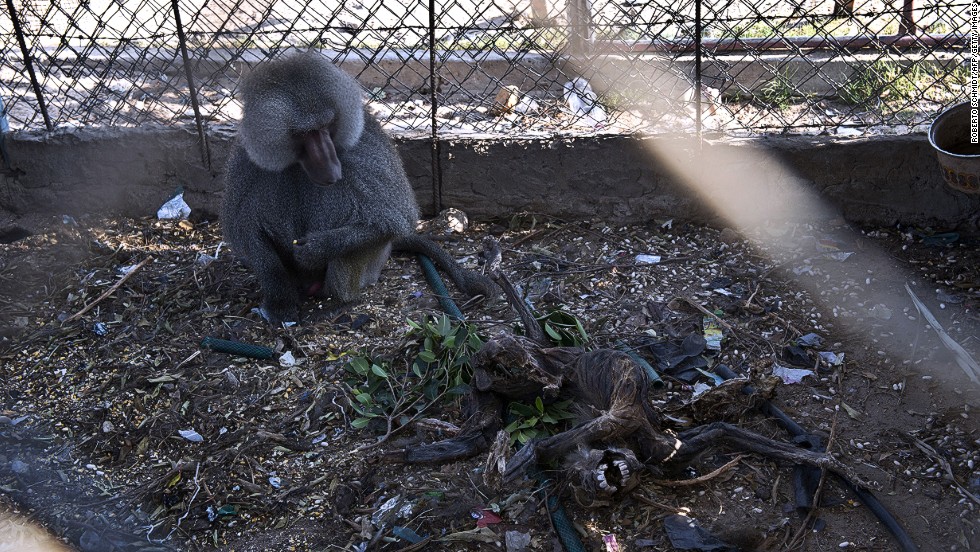 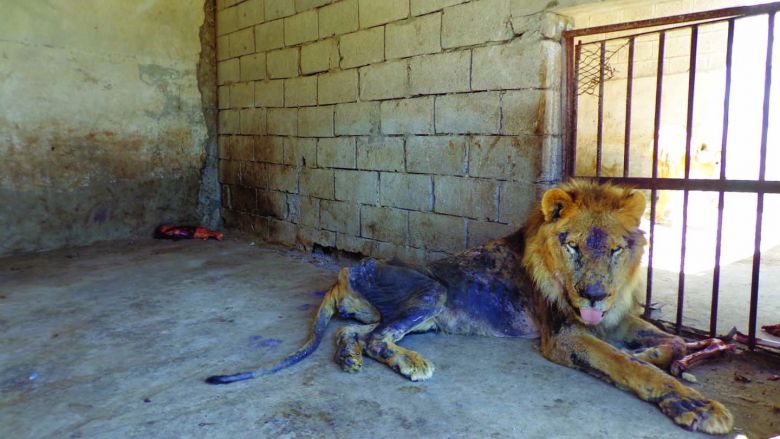 Up Next: 15 Places In Pekanbaru You'll Regret Not Visiting