Meet the most famous dog of Silicon Valley

Let’s not forget the first “son” of Zuckerberg & Chan.

Brilio.net - We all know about the newest addition to the Zuckerberg-Chan’s clan: baby Max who stole the hearts of all Facebook folks, the minute she was born.

But let’s not forget the first “son” of this power couple.

Meet Beast, the most famous dog of Silicon Valley and probably the smartest too. 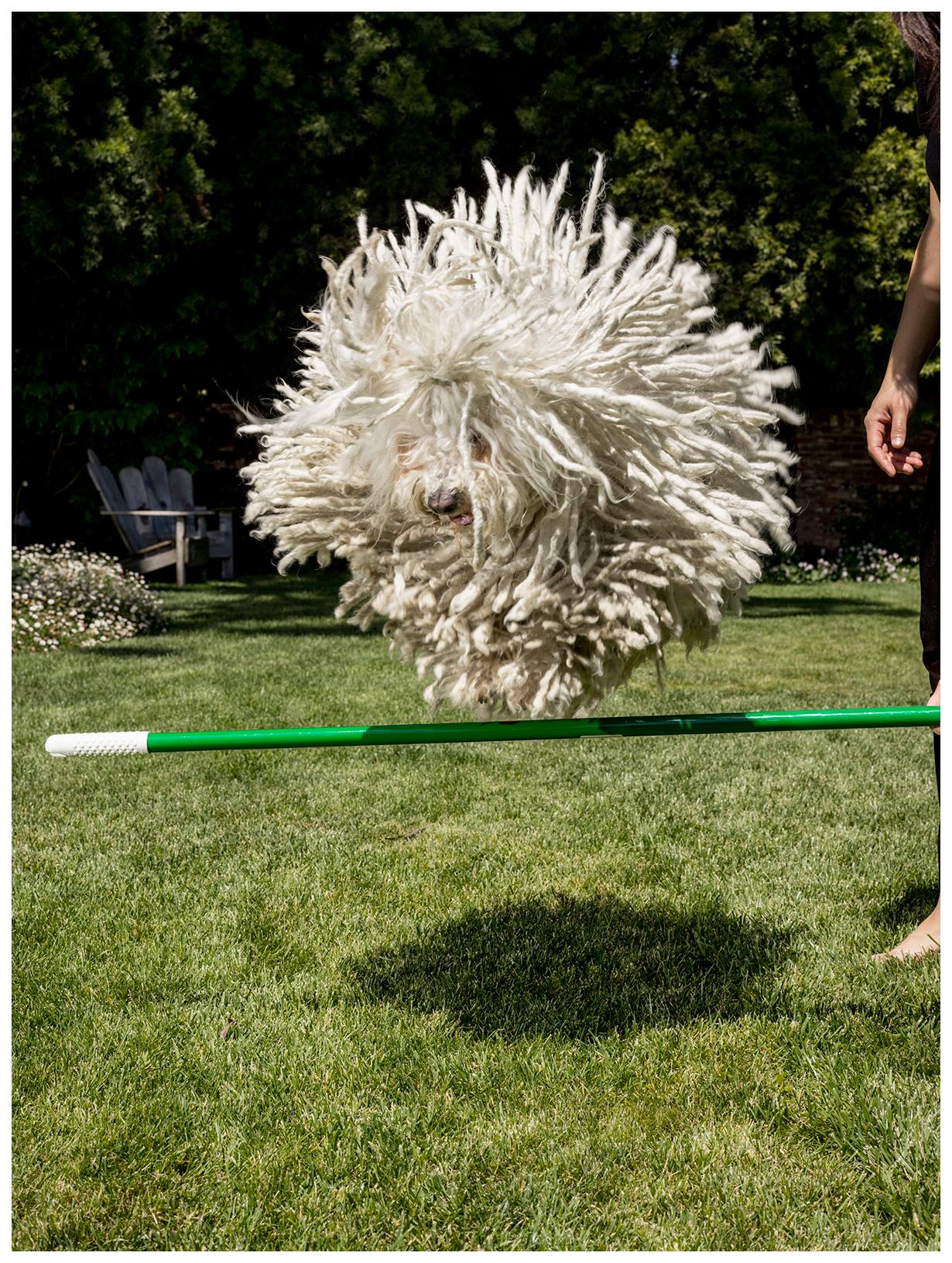 Unlike his name, Beast is nothing but beasty. This white bundle of joy resembles more of mop (a cute one that is!) than a dog. Come from a Hungarian Puli breed, Beast is distinct in its appearance with its long white dreadlock, often picture being cuddled by his mom, Priscilla Chan. 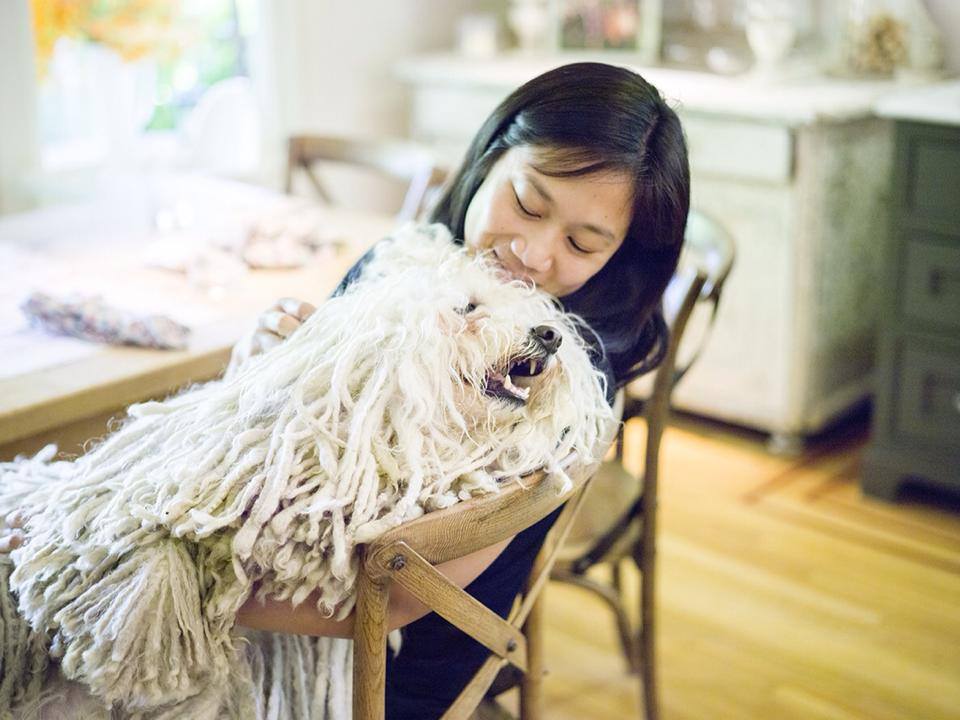 With a dad being the founder of Facebook, it is no wonder that Beast is so technologically adept. Since he was a puppy, Mark often brought him to work and hang out with Facebook geek superstars. He even learnt to code too! 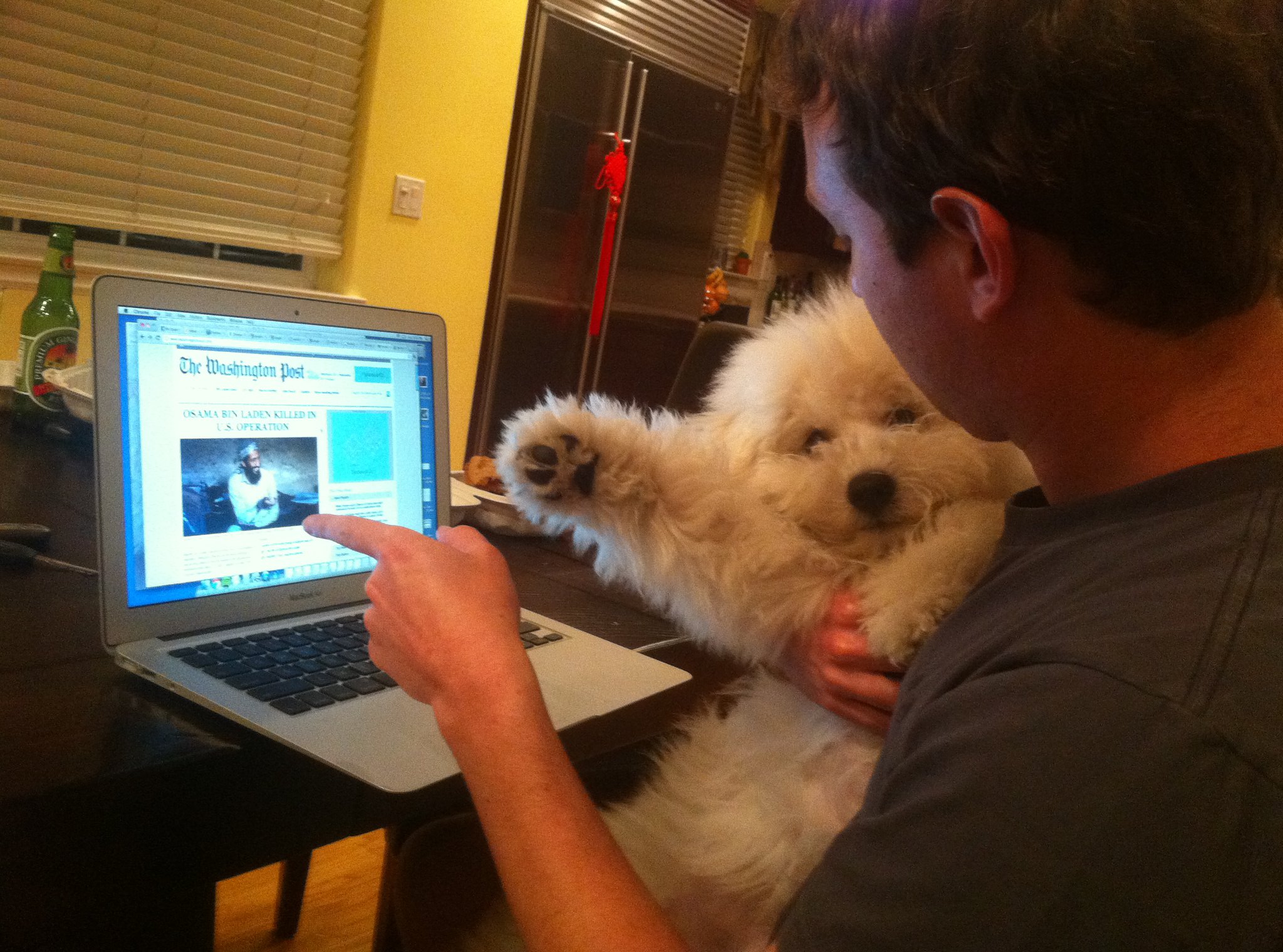 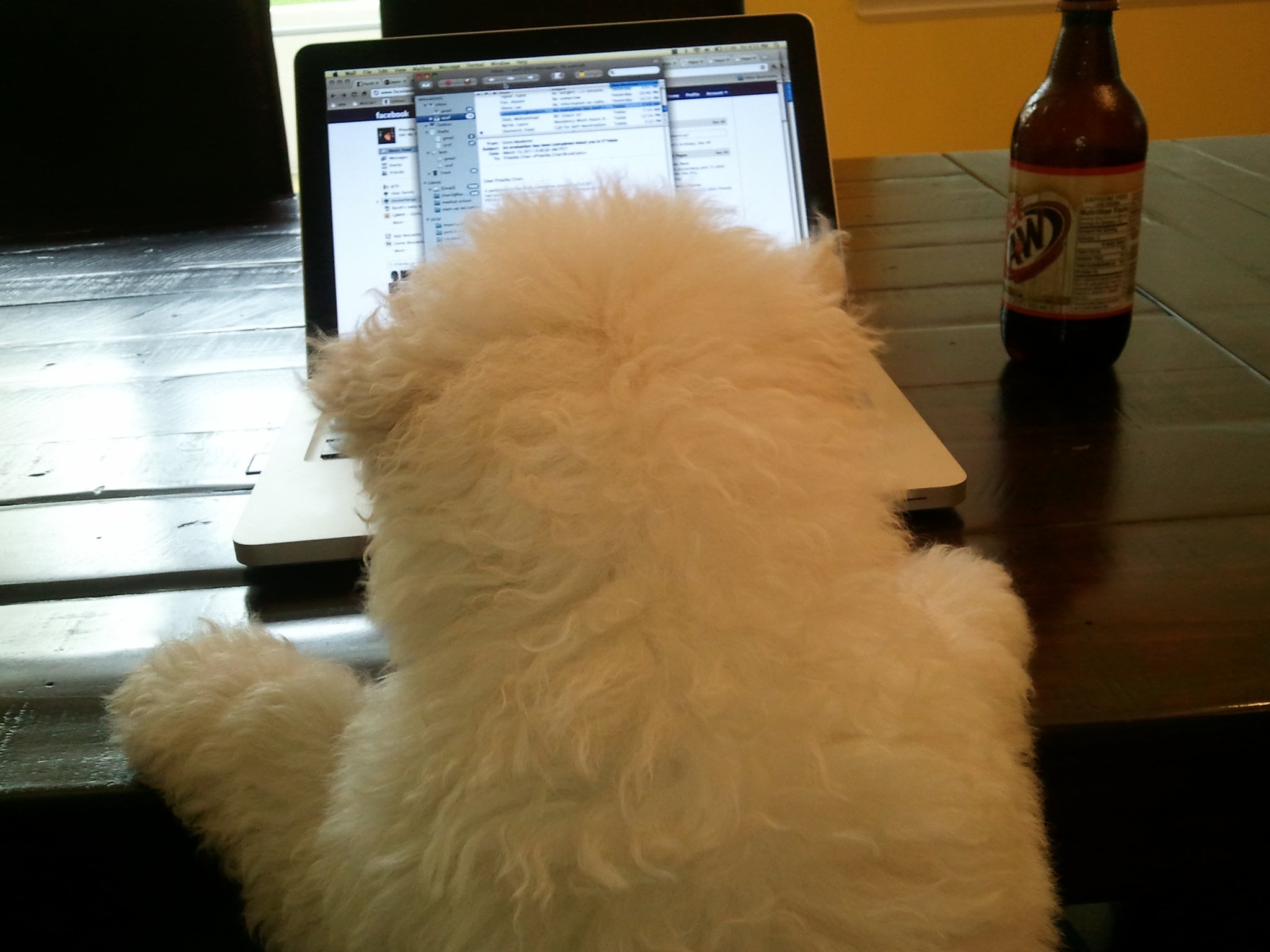 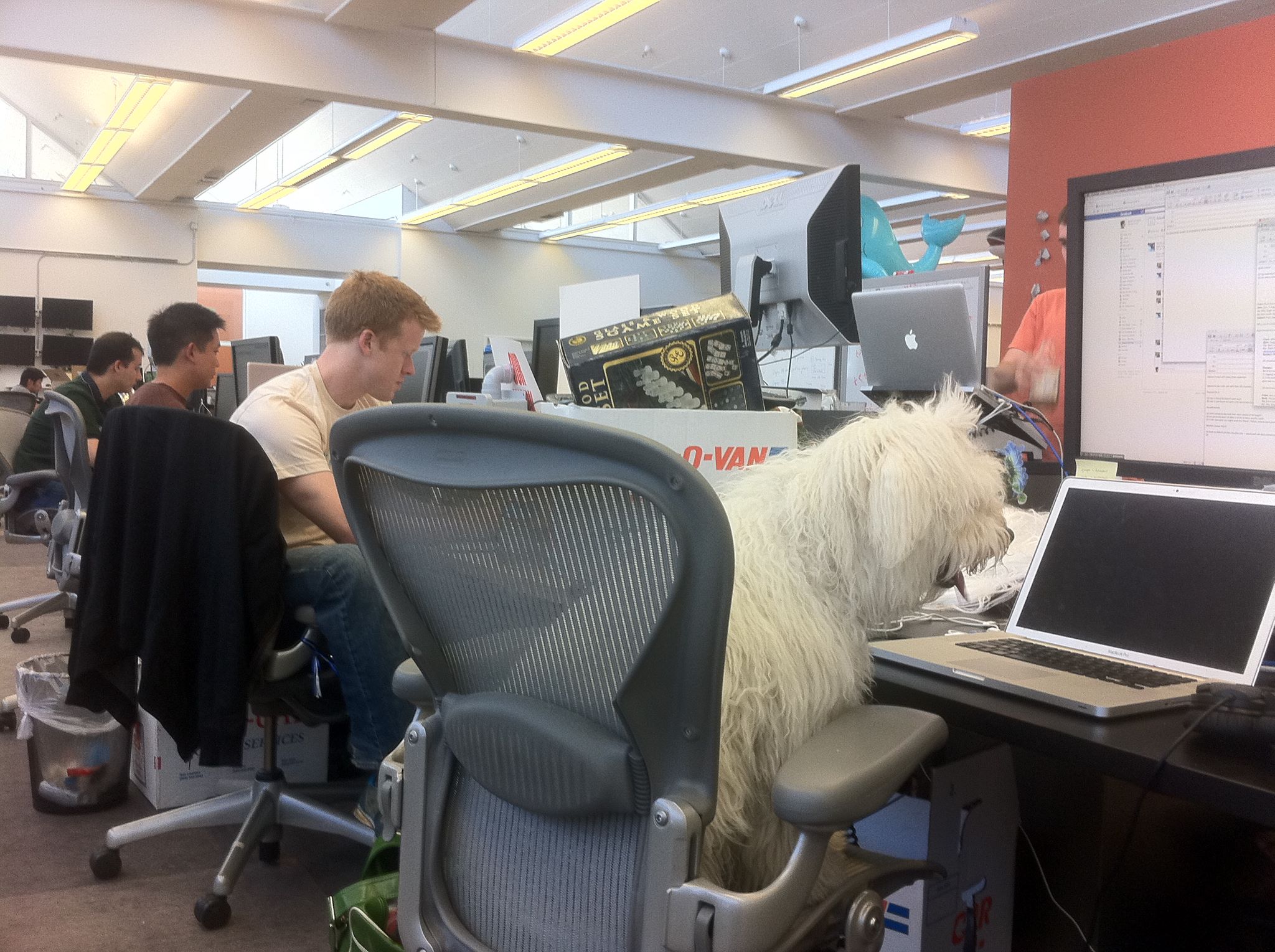 Recently got a job as an engineer at Facebook.Source: Beast’s Facebook

It’s still unconfirmed, how much portion of Facebook platform that Beast has helped coded. But one thing for sure, the dog is the star of social media! Currently Beast enjoys the attention of 2.1 million fans in Facebook who follow his every milestones. Recently, Beast is feeling a bit left out with the birth of Max. But worry not; he still remains the star of the show and slowly embracing his new role as big brother. 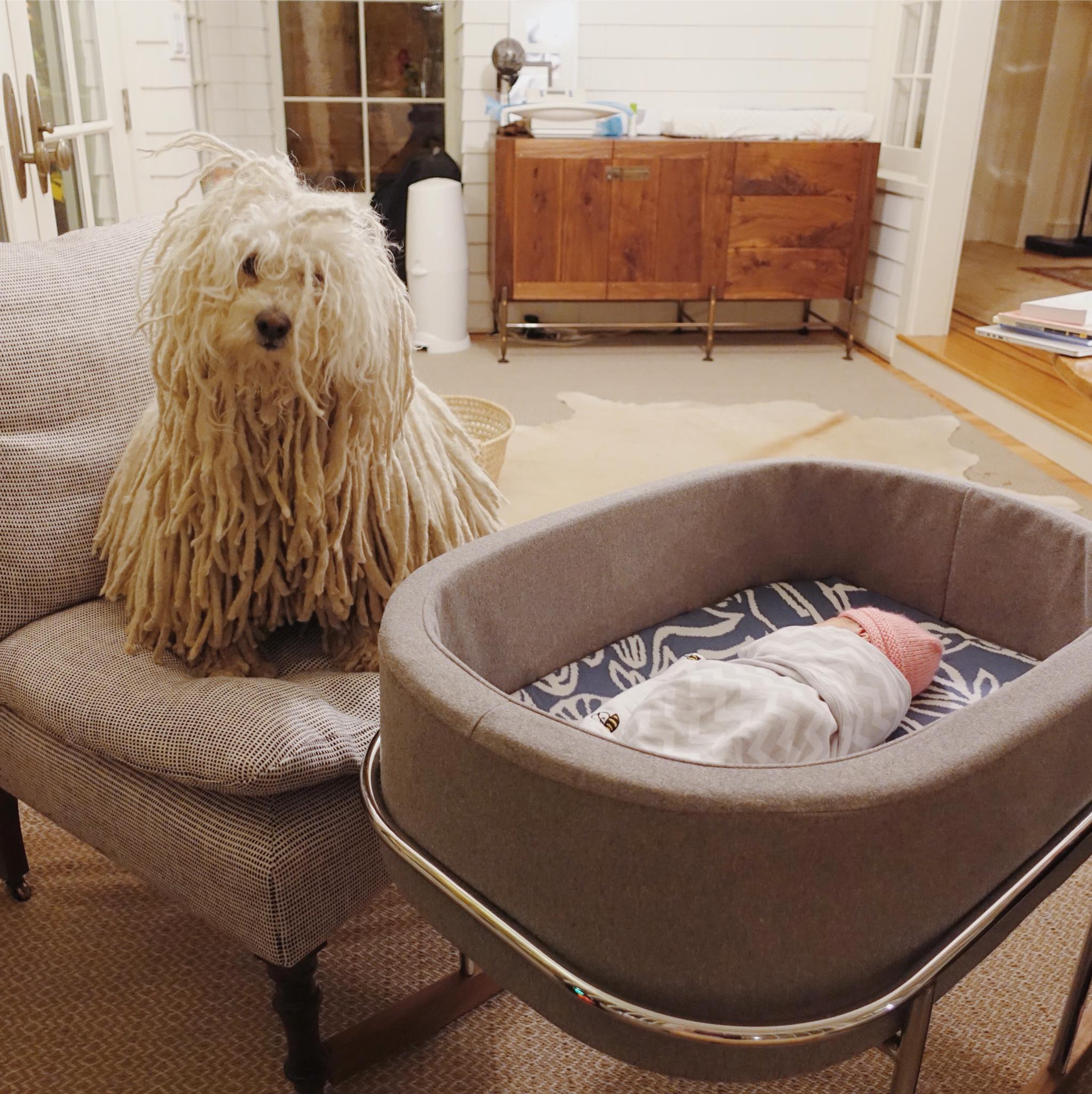 They even go to the “dark side” together. 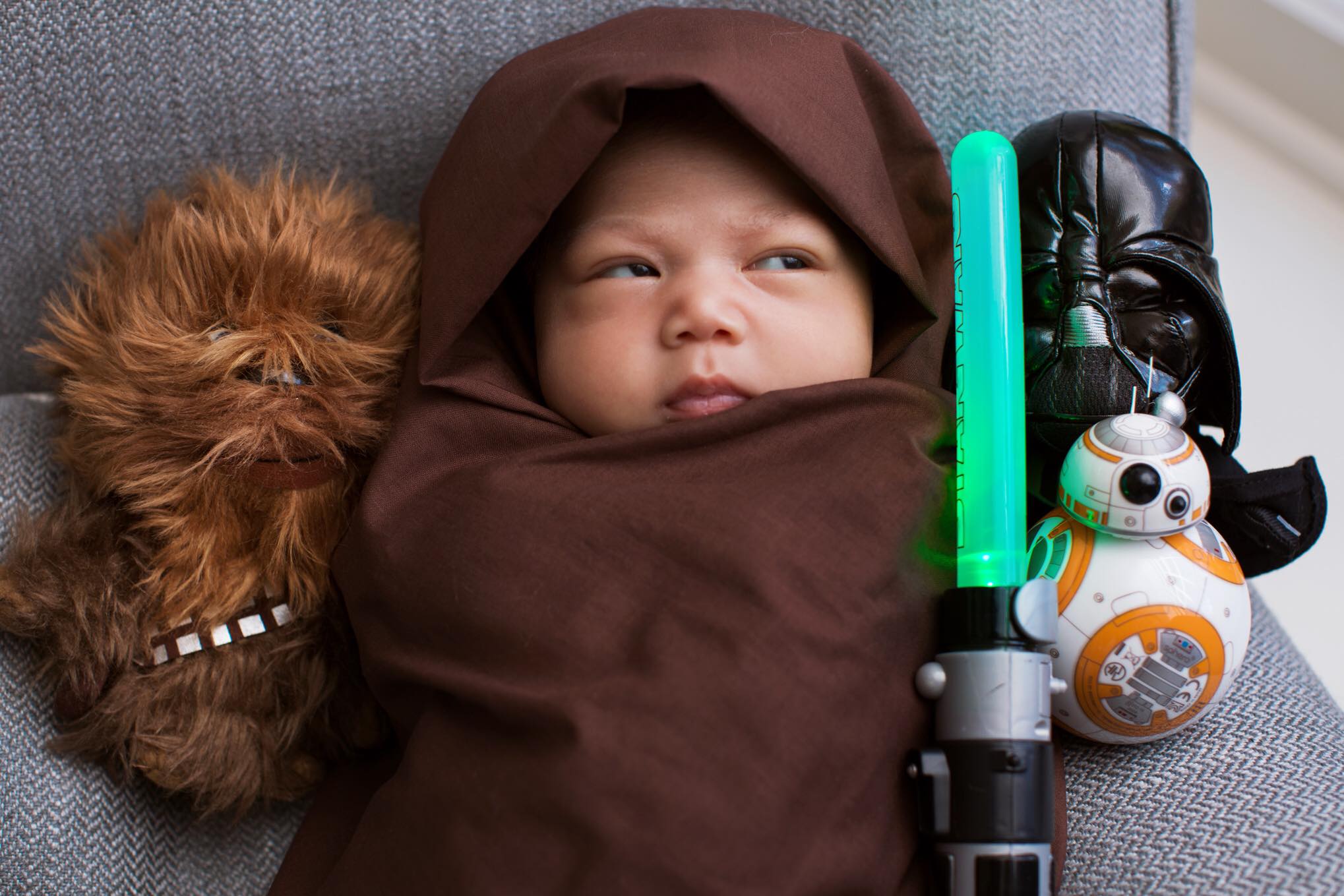 The force is strong with this one. Source: Mark Zuckerberg’s Facebook 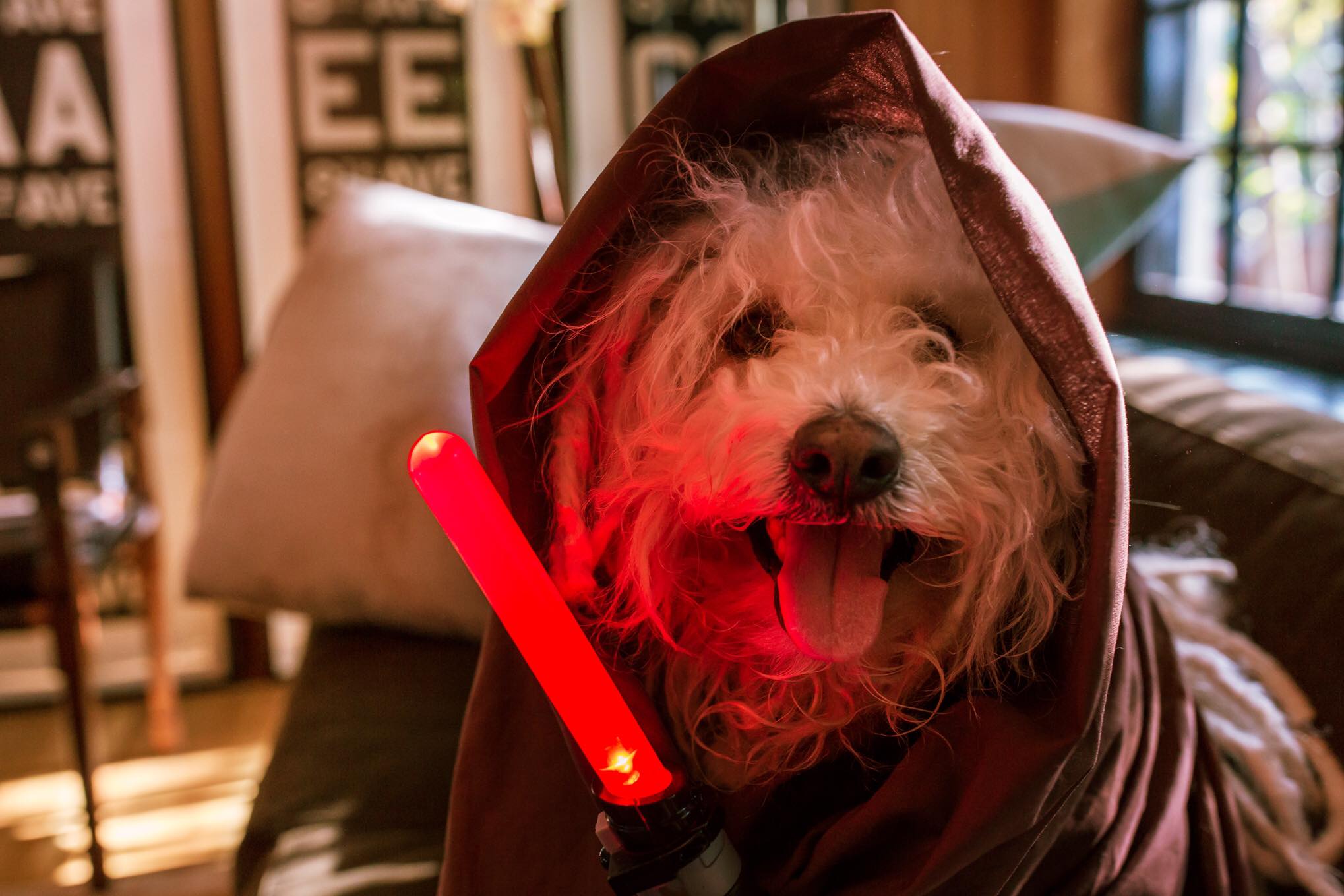 Up Next: UNICEF reports Genital Cutting as a common practice in Indonesia