How did the months of the year get their names? Find out here!

It’s a mixture of deities, rulers, and numbers.

Brilio.net - Have you ever bought a brand new diary or a table calendar, looked at the word in a fancy font that says “January” and suddenly wondered how did the months of the year get their names? We hope you screamed “yes” so here's an explanation of how the months of the year in the Gregorian calendar were baptised.

But before jumping into the history lesson, there is an interesting fact about these months. Would you believe January was not always the first month of the year? The ancient Romans used a different calendar system, and their year began in March and ended in February. The reason? Well, maybe we will talk about that in another article, right? We have to keep this one relevant.

Okay back to the topic, here’s how the months of the year got their names. Spoilers: it’s a mixture of deities, rulers, and numbers. 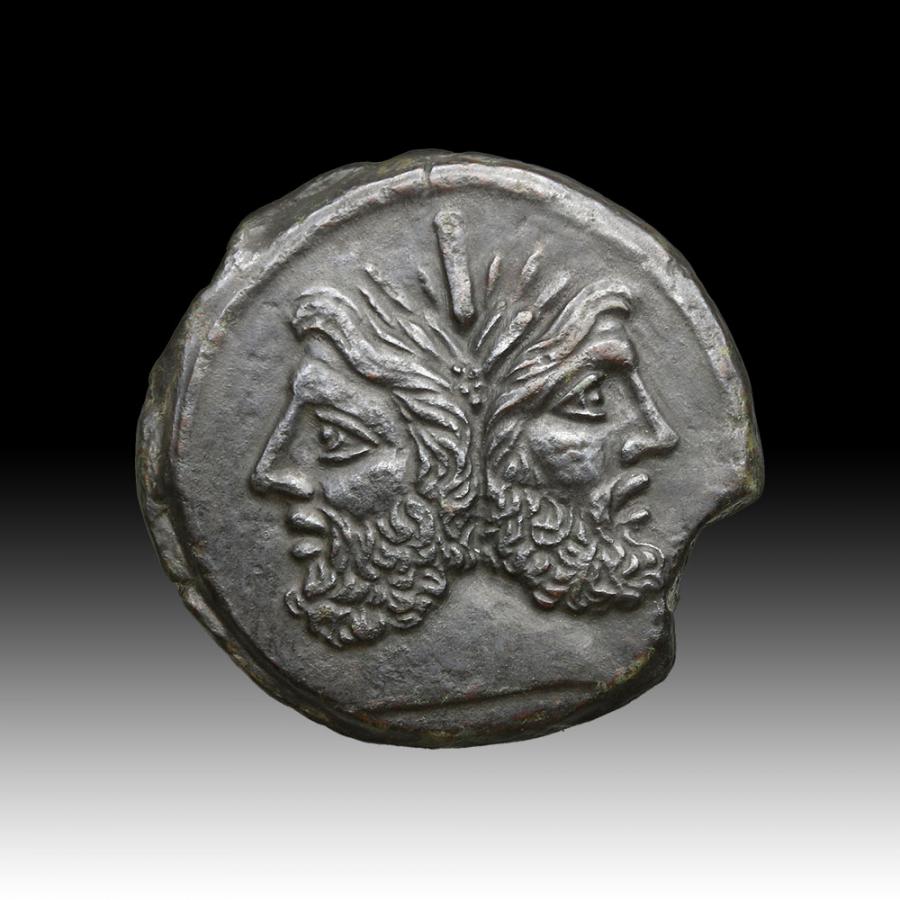 The month at the dawn of the year got its name from the Roman god Janus, who presided over doors and beginnings. The god was usually depicted with two faces looking backwards and forwards, as is often characteristic of a new year when you look back to learn and look forward to carrying on. 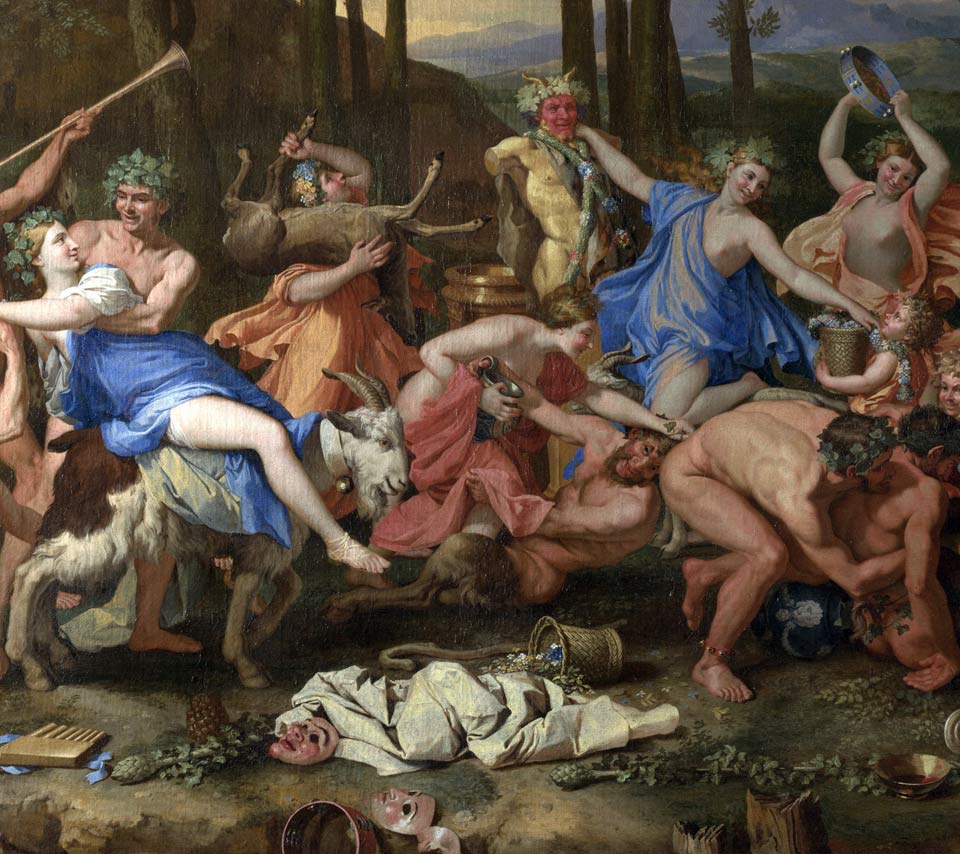 The name was derived from Latin februarius, from februa. In case it wasn’t clear enough, around 690 B.C., Numa Pompilius turned a period of celebration at the end of the year into a month of its own, named after the festival Februa or Februalia. The purification feast was held on the 15th of this month. Guess which Roman god gets a month named after him? You (probably) got it, Mars! The reason is, in ancient Rome, most of the festivals dedicated to Mars took place in March, presumably in preparation for the campaigning season, because Mars was a god of war. The planet Mars also gets its name from the war god. We already know that the April comes from the Latin Aprillis, the fourth month of the ancient Roman calendar, but the origin of the April as a month’s name remain unclear.

There are three theories explaining the origin of April's name. Some say the month got its name from the Latin word meaning “second,” since April was the second month of the ancient calendar. Others said it comes from “aperire,” a Latin word meaning “to open," because it represents the opening of buds and flowers in spring. Still others think April was named after the goddess Aphrodite. In Old English, April was also sometimes called Eastermonab, meaning the Easter month. 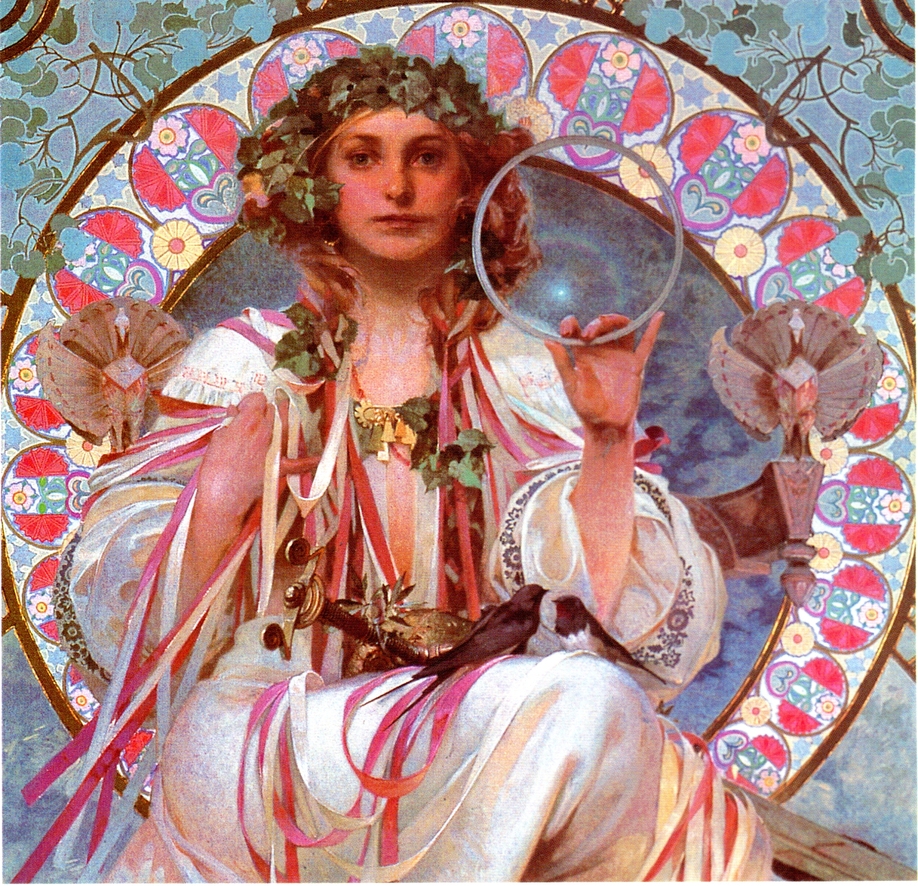 This month had a connection with a goddess named Maia. In case you just heard that name (like we did), in Greek mythology, Maia was the daughter of Atlas and mother of Hermes. She was worshipped as an earth goddess and a nurturer, which may explain the connection with this month of springtime. 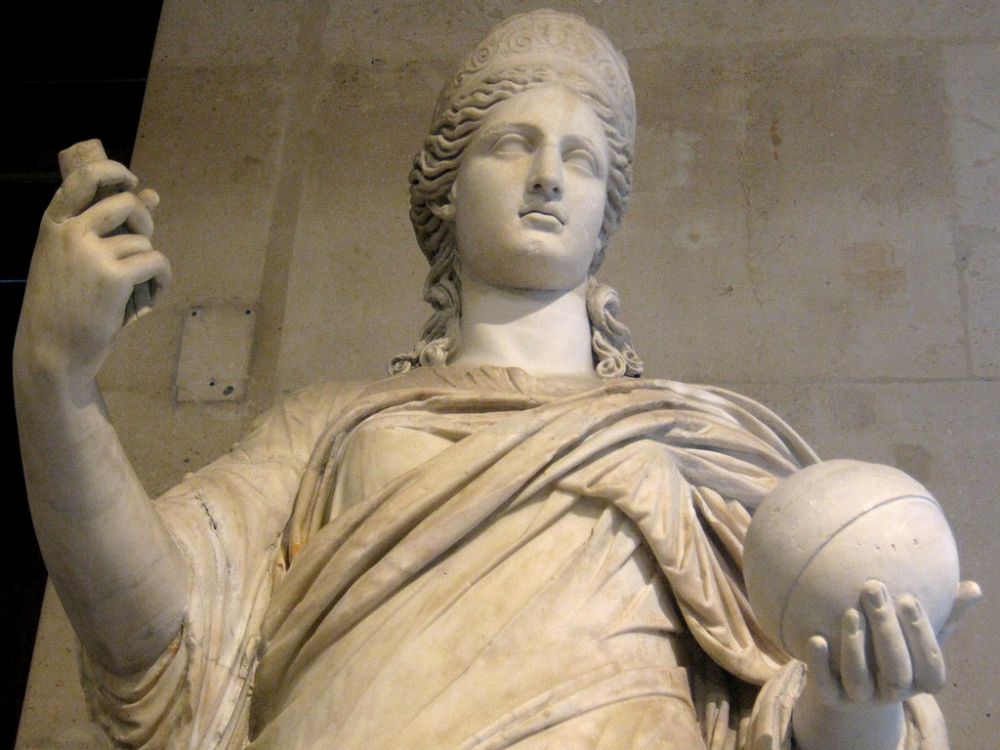 The month is named after the ancient Roman deity Juno, wife of Jupiter and goddess of marriage and childbirth. Apparently, June has always been a popular month for weddings! June was also once sometimes known as a midsummer month.

CLICK NEXT TO FIND OUT OTHER ORIGINS OF THE MONTHS' NAMES.

Up Next: 8 Horror photos: kids help dad to bring childhood nightmares to life