Historical Photographs Of Malioboro Street You Might Have Never Seen

Malioboro has been crowded by visitors for decades.

Brilio.net - Going to Yogyakarta or Jogja, Indonesia, you must visit Malioboro. It is the center of Jogja and also the paradise for shopaholics offering traditional accessories and souvenirs. There are also delightful open-air sidewalk restaurants as well as street performers and painters and musicians who provide a memorable, festive atmosphere for people strolling the street during nighttime.

Of course, it’s easy to picture the exciting bustle of the famous Malioboro Street today, but have you ever wondered what it looked like decades ago in the first half of the 20th Century? Was Malioboro just as crowded then as it is now?

According to Syarif Teguh, 38, the head of Jogja’s Technical Managing Unit (UPT), Malioboro has for a long time been the main road that connected Tugu Jogja directly to Kraton (the Sultanate Palace). “At that time,” said Syarif Teguh in an interview at the UPT office, “Tugu railway station was different. From Tugu, people could go directly towards Malioboro in a straight line. They did not need to turn around as they must do now.” 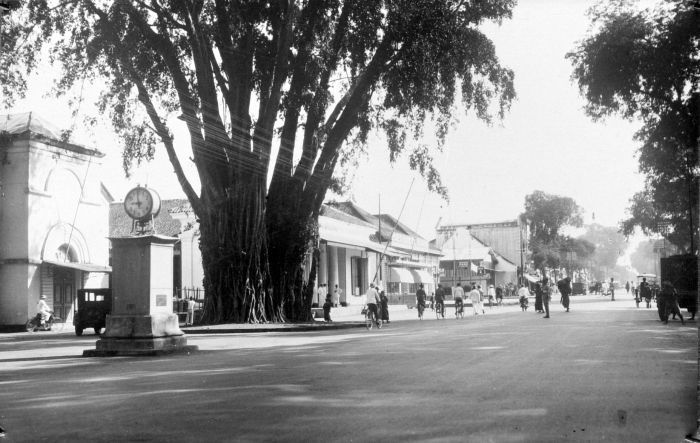 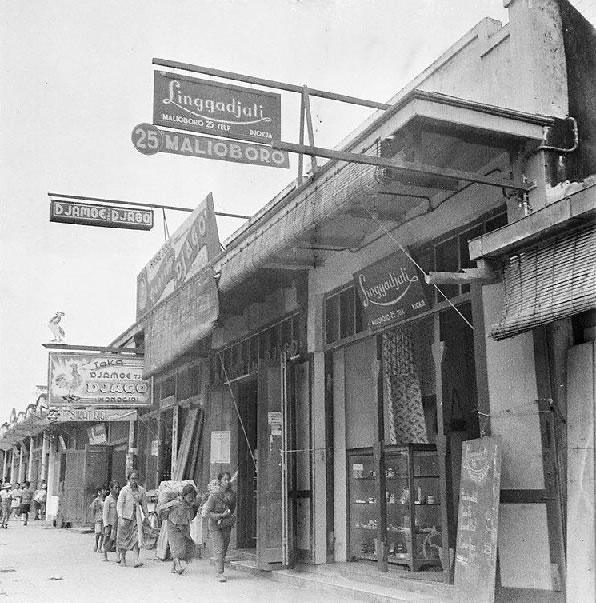 Syarif also explained that Malioboro, historically, has always been crowded with trade activity because of the Beringharjo Market. Over time, the descendants of the Chinese immigrants who settled Ketandan Village sold and developed property around Beringharjo Market and transformed it into the shopping center we see today.

In the fascinating black and white historical photographs captured by Kassias Cephas, an indigenous photographer at that time, we see a familiar sight: foreigners crowding Malioboro Street. There were some stark differences, however. Foreigners crowded the streets captured in those photographs because the Netherlands occupied Indonesia while now they come as tourists.

Today, modern buildings are everywhere in Malioboro Street, but there are still a few authentic, historical structures that look the same as they did decades ago. Sadly, the most prominent of these old buildings -- one that stands as a symbol of Malioboro’s history -- is plastered with advertisements. UTP, however, is applying pressure on businesses to stop their crass commercialization of these historical buildings and do a better job of preserving Malioboro’s rich history. 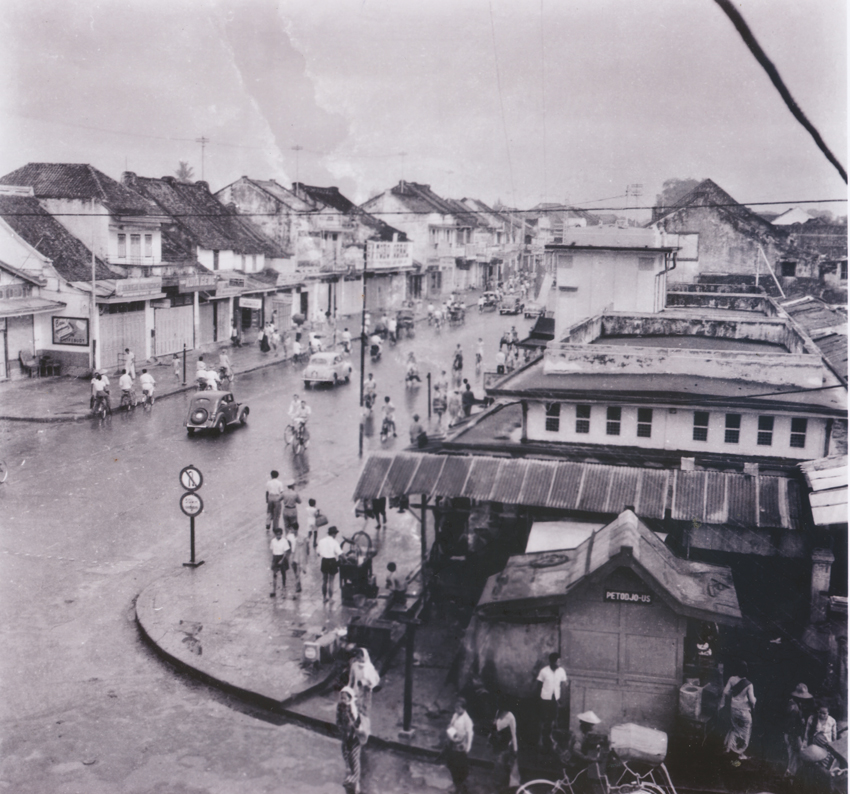 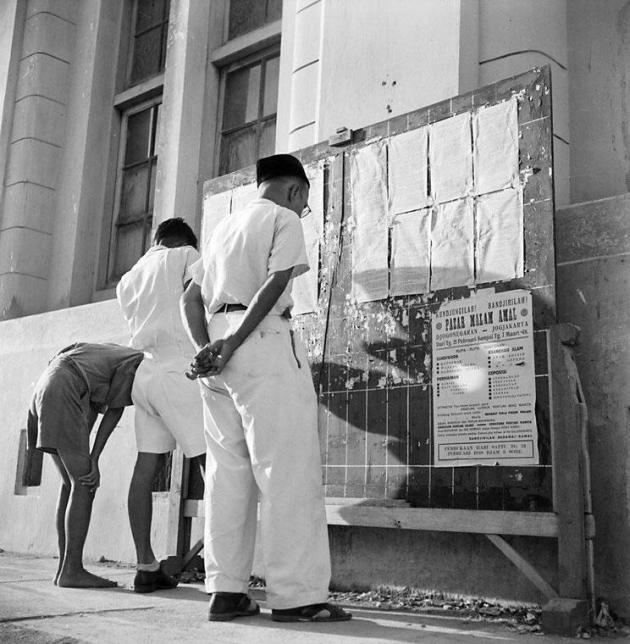 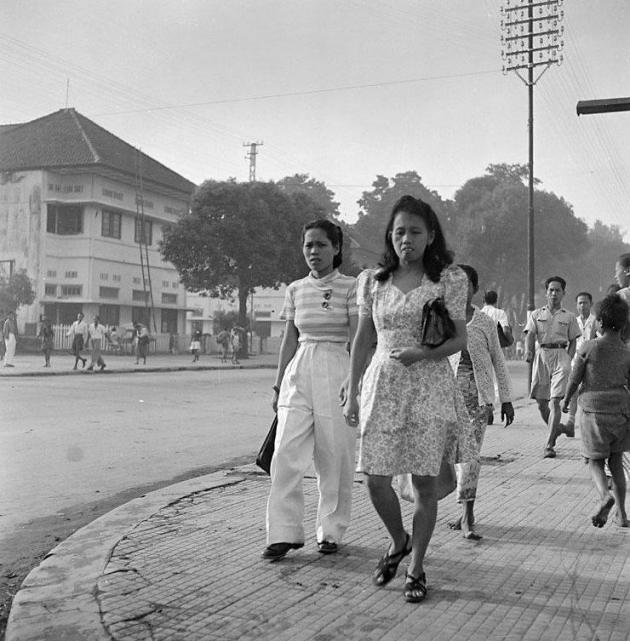 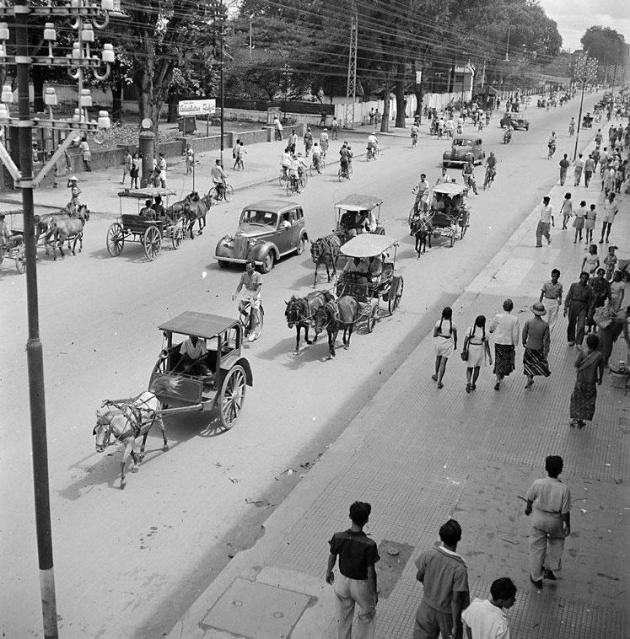 Up Next: The incredible romantic stories of 5 famous Indonesian couples